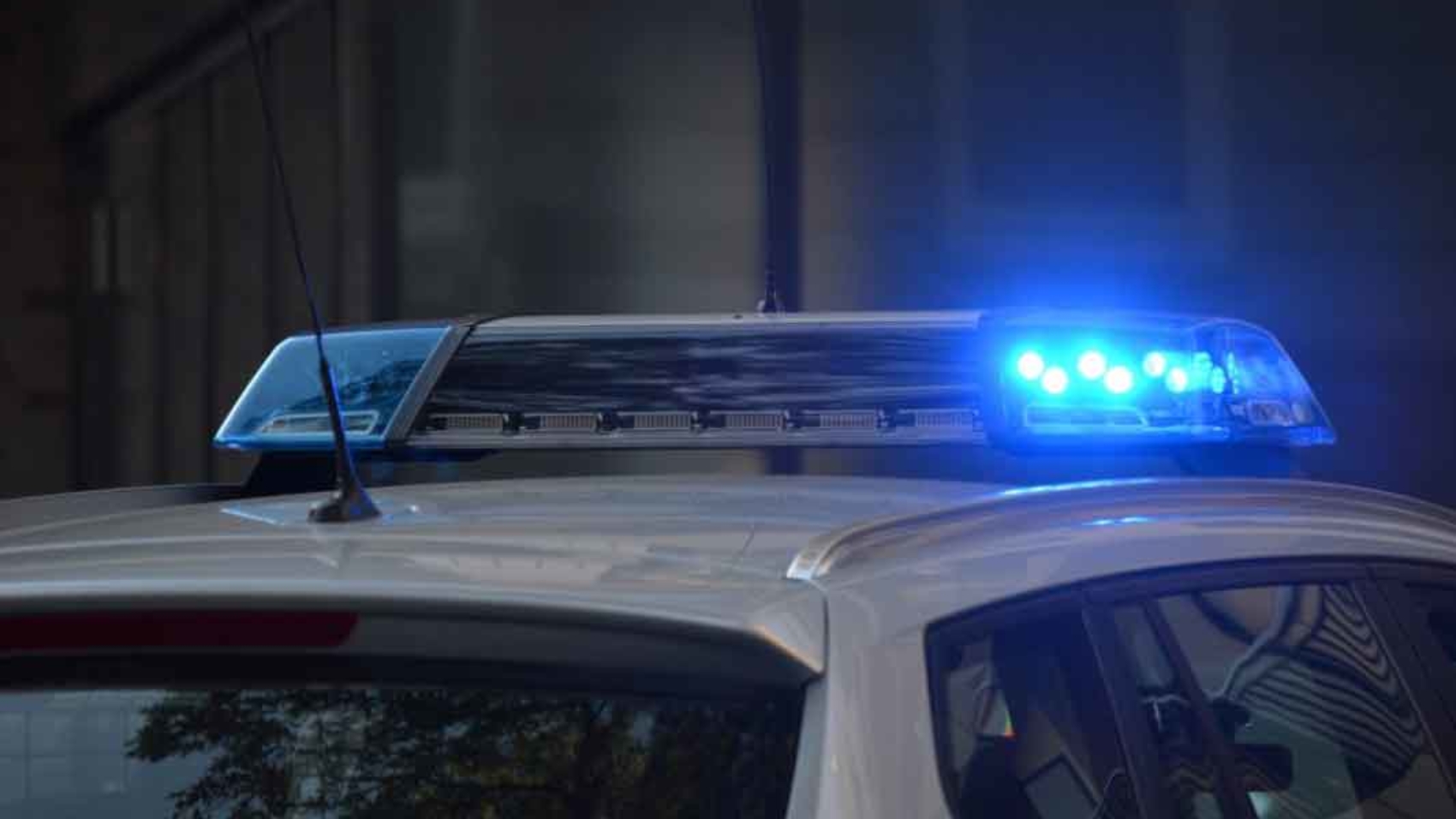 An unlikely dynamic has emerged in the Alabama Attorney General’s race:  three of the four Republicans running and both Democrats have acknowledged that one of the most powerful local law enforcement tools, the authority to confiscate property from citizens without charging them with a crime, raises serious constitutional questions.  Even the lone defender of the status quo, interim Attorney General Steve Marshall, concedes that the public is entitled to more information about how this process known as civil forfeiture works and what happens to cash and property once they fall into the arms of local authorities.

The political pressure in a red state is always to own the “tough on crime” mantle. But in this AG’s race, there is a rising awareness that defending the Constitution means property rights too. That should hearten both liberals and conservatives who fear the dangerous intersection of a built-in profit motive for local officers with a legal system that rubber-stamps civil forfeitures, and where many property owners don’t even have a lawyer.

It could also be another false dawn. A broad bipartisan consensus around forfeiture reform in the past legislative session slowly unraveled. A bill requiring criminal convictions for local forfeitures passed the Senate Judiciary Committee overwhelmingly: then it stalled under an aggressive counter-attack from district attorneys, sheriffs and police chiefs. Conservative advocates scaled their sights back to a bill that left civil forfeiture intact, but mandated sweeping new annual disclosures, including details about how much cash and what kinds of property are recovered by each local agency, how many forfeitures end up being connected to charged crimes, and how seized cash ends up being spent.

That compromise failed too, the victim of last minute maneuvers in the Senate that included an amendment dragging the ever-contentious fight over gambling into the debate.

These fractures aren’t going anywhere and will make meaningful action on forfeiture elusive. That is why two right of center groups, the Alabama Policy Institute and the Institute for Justice, are working to craft a solution reconciling law enforcement’s goal of getting the proceeds of crime out of the hands of lawbreakers with the values of due process.

The outlines of a path forward would look like this:

(1)    A criminal conviction should be the pre-requisite for the government acquiring private property through forfeiture.  But as Attorney General Marshall has pointed out, and I can attest as a former federal prosecutor, there are instances where large sums of cash are seized in valid searches but there is not enough evidence to responsibly charge any one person with a crime.

The practical reality though is that most of the time, the drivers or passengers or home owners say nothing or insist the cash is not theirs. Nor does anyone else come forward to claim the cash since volunteering to be a subject of interest to law enforcement is understood to be an unwise move.

In these situations, we believe the law should regard the unclaimed cash as abandoned property, a classification which would waive the conviction requirement. For prosecutors, this would improve the condition in current Alabama law that to be considered abandoned, property must be “intentionally relinquished”, a consistently difficult standard to satisfy.  (Prosecutors will still have to prove by clear and convincing evidence that the abandoned cash was connected to criminal activity).

(2) The 2018 reform bill was legitimately criticized for allowing too many different intervals for defendants or third parties to file challenges to a forfeiture. The windows for contesting a forfeiture should be more straightforward: defendants can file a claim to keep their property immediately after seizure, and the hearing will be held at the time of their first court appearance. For defendants who don’t file a pre-trial challenge, forfeiture will be determined in a single post-conviction hearing, similar to a sentencing. For third parties who claim innocent ownership, their claim may be filed at any time prior to a criminal judgment being entered, but not after: last session’s version would have allowed pre-conviction and post-conviction third party challenges.

(3) Local authorities don’t need and shouldn’t be given the perverse incentive of a profit motive to file forfeitures. The proceeds from forfeiture need to be deposited in a state fund, where legislators and state officials can exercise judgment over how forfeited funds can be deployed to actually fight crime.

Forfeiture done the right way punishes criminals without trading constitutional values like property rights and due process. It’s encouraging that in a law and order state, even most of the conservatives agree.

Former Congressman Artur Davis is a senior policy consultant for the Institute of Justice.