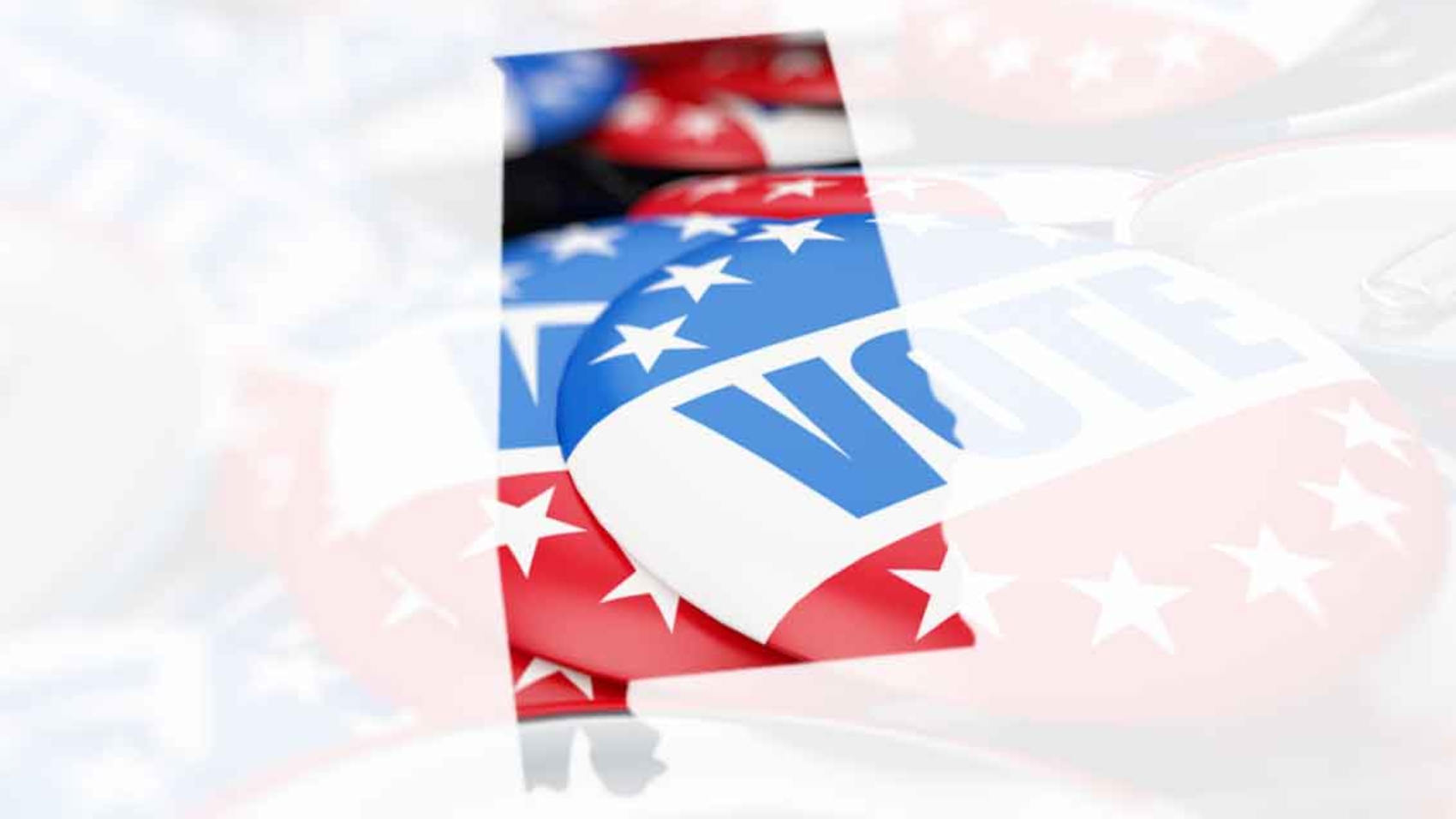 Washington, D.C. – one of the most visited cities in the world – oozes a sense of superiority and power. How could it not? Our nation’s Capitol building is truly enormous, the Secret Service and Capitol police carry rifles regularly, and the President of the most powerful country in the world lives within its borders.

Anyone, whether a visitor, summer intern, or permanent resident, feels that they are amongst the most formidable and important people in the world when in Washington.

This sentiment is mostly true. The President, Congress, and Supreme Court do yield great authority and power to influence our lives – if they choose to use it.

The truth, however, is that state governments are more likely than the federal government to create laws and policies that affect our day-to-day lives. This is, in fact, how our country was designed.

James Madison, a founding father and our fourth President, wrote in Federalist No. 45 that “the operations of the federal government will be most extensive and important in times of war and danger; those of the State governments, in times of peace and security.”

In layman’s terms: the federal government will protect our national security and borders while the states dictate domestic policy.

Admittedly, Madison’s vision of federalism is not exactly what we see today, as the federal government often rules like it is “most extensive and important” in both peacetime and wartime.

Take, for instance, the Alabama legislature. In the first three months of 2018, the Alabama State House and Senate passed over 300 bills. The U.S. Congress, with all its power and superiority, has passed only 172 bills since the beginning of last year.

This productivity gap is largely because, unlike in Washington, many states have supermajorities of a singular political party. This makes it immensely easier to pass legislation in the states.

These laws, although restricted to a single state, are not limited to minor issues. During the Obama administration, for example, states enacted over 200 restrictions on abortion. State governments are also in charge of public education, determine how to tax their residents, and decide infrastructure spending – spending that could easily impact your daily commute.

State governments also recruit businesses and jobs to the area, determine many welfare benefits and qualifications, regulate occupations (for better or for worse), and draw their own district lines.

The reality is that the actions of the state government can have immediate and consequential effects on our everyday lives. This makes it critically important to know the candidates we are voting for in state elections.

The days of the national media covering Alabama politics constantly are, for the moment, over. Fox News and CNN aren’t reporting on our governor’s race like they did last year’s race for U.S. Senate – and they certainly are not following our races for lieutenant governor, attorney general, or those of other down ballot positions.

Alabamians, therefore, must intentionally learn about the candidates, their records, and their positions. Thankfully, there are ample opportunities to do so including recorded debates, coverage by local news organizations, and detailed policy questionnaires.

On June 5th, Alabamians will vote. When we do, we must not vote blindly based off name recognition or slick advertising. We should, instead, learn about candidates up and down the ballot because state elections matter more than most think.

This op-ed was originally published by Yellowhammer News, Alabama Today, the Brewton Standard, and the Andalusia Star.