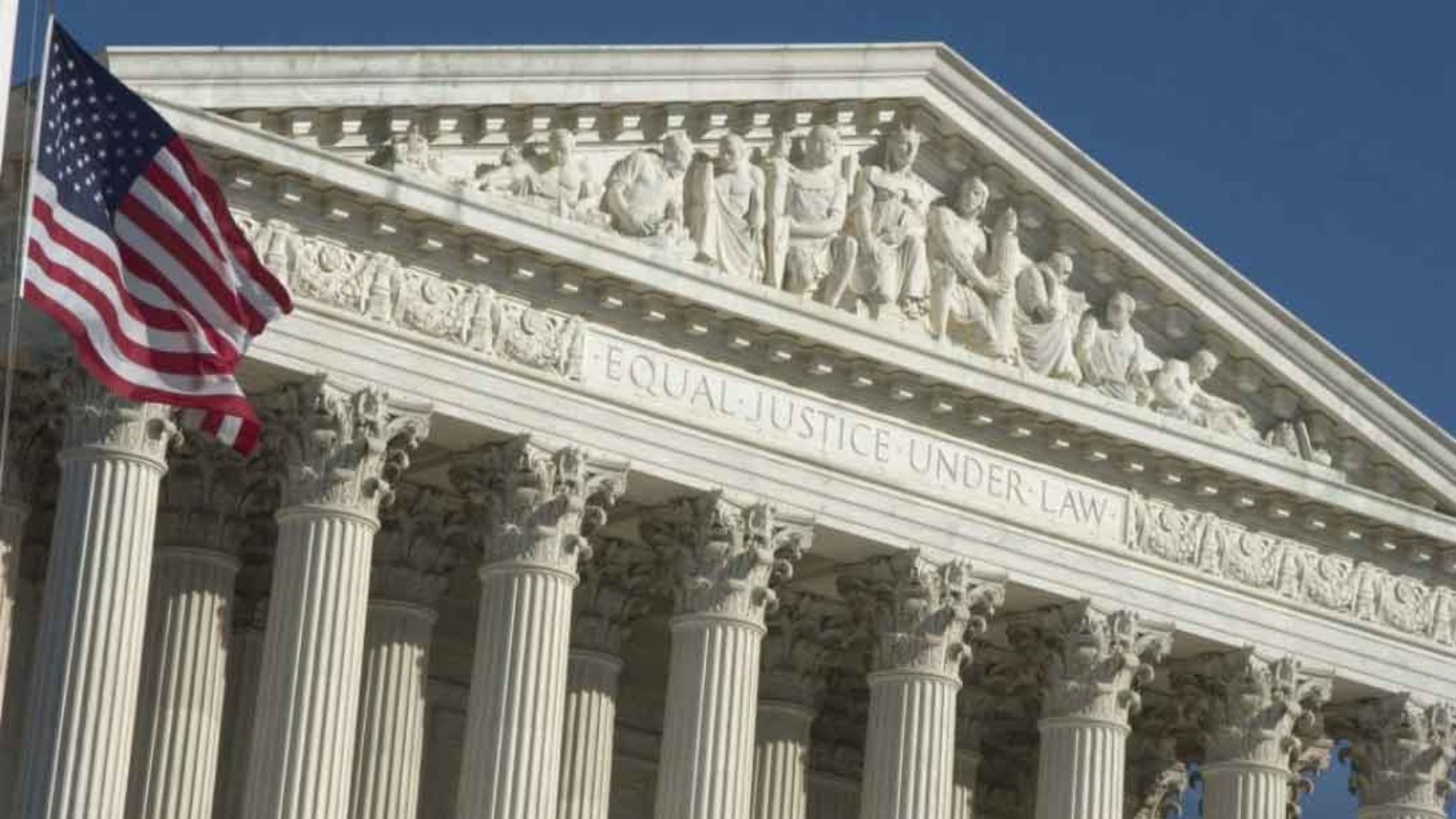 In June of 2015, same-sex marriage became legal in all fifty states

The Supreme Court ruled in the Obergefell v. Hodges case in favor of Jim Obergefell, whose marriage in Maryland was not recognized in Ohio. Unexpected to most, exciting to some and alarming to others, the Obergefell ruling was hailed as monumental, final, and as historic as Brown v. Board of Education or Roe v. Wade.

It’s been three years now. A lot hasn’t changed: Alabama is still good at football, Tom Cruise is still making Mission Impossible movies, and our state’s U.S. House of Representatives delegation is still legislating. Some things, however, have changed—including the public opinion of gay marriage.

From 2015 to 2017, the percentage of Americans that favored same-sex marriage increased from 55 to 62 percent. What was in 2012 opposed by most Americans is now accepted by almost two-thirds of Americans.

Conservative pundits everywhere asked the “what’s next?” question concerning same-sex marriage before Obergefell, suggesting polygamy and the surely-to-be-legalized ability to “marry a turtle” (a direct quote from Sean Hannity).

Regardless of whether these suggestions are likely, I tend to look to Europe to see what social movement might come next to America instead of the musings of political personalities.

In Europe, polygamy and animal marriage is still illegal. What is happening in Europe, however, is a disturbing movement against religious liberty.

For example, the Council of Europe determined in 2007 that their definition of human rights must supersede “any religious principle”, creating clear problems for both Christians and Muslims who would refuse to officiate a same-sex marriage.

France’s burqa ban, a law disallowing Muslim women from wearing certain religious clothing, is still on the books, and the Court of Justice of the European Union recently ruled that many private employers can ban religious symbols from the workplace. Even more worrisome is the fact that Ireland’s prime minister recently promised that many Catholic hospitals will be forced to provide abortions.

Unfortunately, we already see shadows of the European reality within our borders. Attempts to force Christian bakers to create cakes for same-sex marriages, nuns to pay for birth control, and Christian colleges to approve of same-sex relationships demonstrate that Americans must be ready to protect religious liberty.

One year after the Obergefell ruling, in the summer of 2016, I stumbled upon Jim Obergefell. He, along with others, was a witness in a House Oversight Committee Hearing I was attending. I was, admittedly, surprised to be in the same room as the man largely responsible for the legalization of same-sex marriage and somewhat apprehensive to the idea of speaking with him.

In my interactions with him, however, Mr. Obergefell did not seem to be an anti-Christian warrior but instead a gracious and kind man. To my surprise and confusion, I saw no desire in him to eliminate Christianity or even any animosity towards Christians.

Meeting Jim Obergefell showed me something important: most people are not fighting against something, but for something. They’re not angry, they’re hopeful, and genuinely trying to make the world a better place. That reality is a gift for those of us who want a solution.

Three years after Obergefell, Americans should expect conflicts between religious liberty and the right to same-sex marriage created in 2015. When they come, we must work not towards a binary win-lose solution but for one that allows these two foundational American principles—religious liberty and individual freedom—to flourish together.

This op-ed was originally published by Yellowhammer News, Alabama Today, the Andalusia Star, the Anniston Star, and the Brewton Standard.