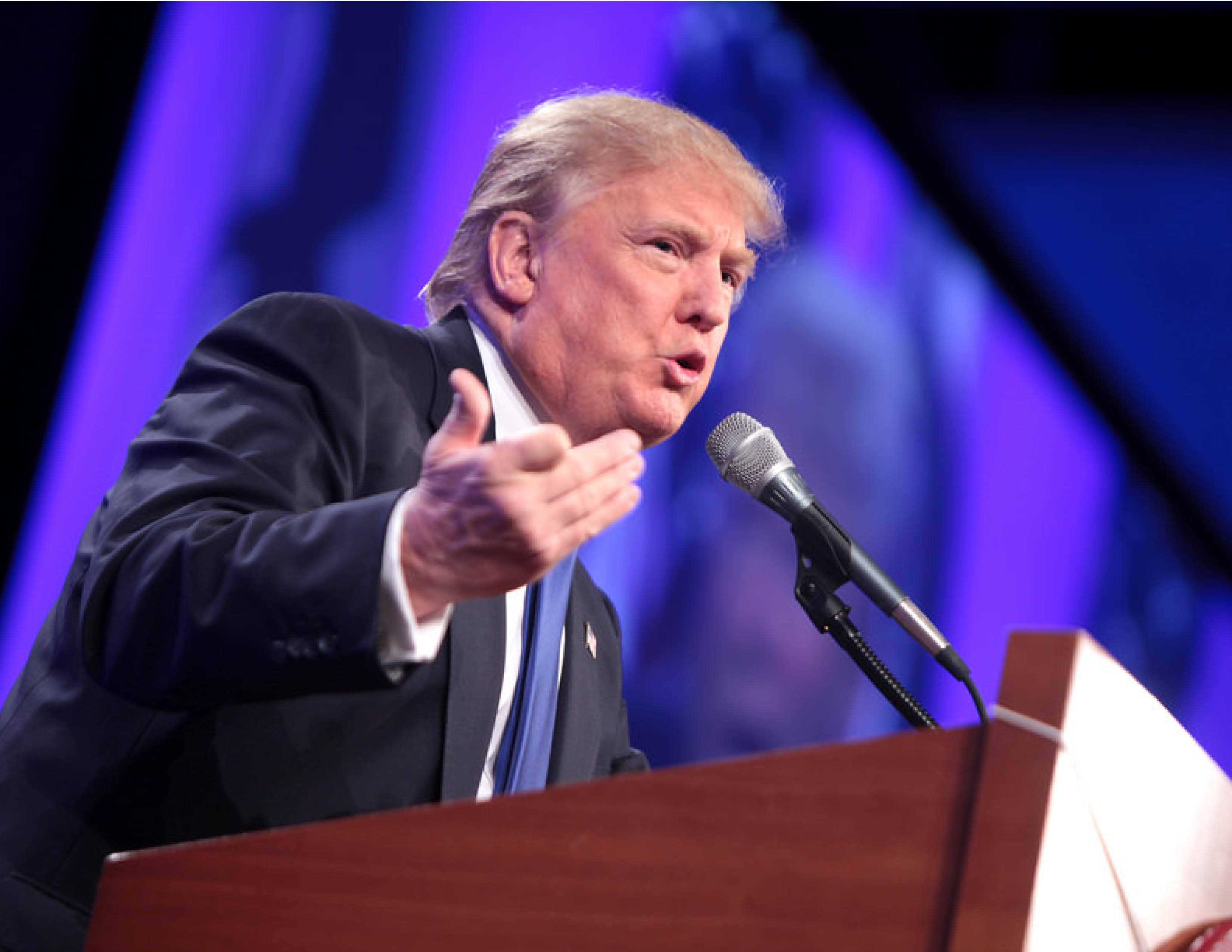 “I don’t see any reason why it would be”.

Those words, voiced by President Donald Trump when asked whether he believed it was true that Russia interfered with the 2016 election, set off a media firestorm early this week.

Trump, of course, is used to media criticism, but this time was different. Joining the normal critics were a multitude of Fox News hosts including Neil Cavuto, Bret Baier, Brit Hume, Dana Perino, and even Brian Kilmeade of the oft-lauded by Trump Fox and Friends.

The morning after Trump’s press conference with President Vladimir Putin, Kilmeade spoke in second person “you” language and pleaded for President Trump to clarify his statement and his belief in our intelligence agencies over Russians who, as Kilmeade said “hate democracy”.

To his credit, Trump – who had previously agreed that Russian meddling existed – corrected his statement within twenty-four hours.

Regardless of whether his clarification was believable or timely, this episode reminds us that in politics and government – and in everyday life – words matter.

19thcentury German philosopher Friedrich Nietzsche recognized the power of words. Nietzsche wrote, “All I need is a sheet of paper, and something to write with, and then I can turn the world upside down”.

Nietzsche’s statement wasn’t merely hypothetical. His declaration that “God is dead” shattered worldviews across western civilization into pieces that PureFlix (the movie company behind God’s Not Dead and its sequels) is still trying to pick up.

Even so, it seems that many have forgotten the power of words and have embraced the idea that simply being heard, regardless of content, is of utmost importance.

In NBC’s hit show The Office, Michael Scott tells viewers, “Sometimes I’ll start a sentence and I don’t even know where it’s going. I just hope I find it along the way”. I think a lot of us are more like Michael Scott than we’d like to admit.

We might do well to envision more intentional dialogue from ourselves and from our elected officials, especially our state and local representatives.

In an environment where soundbites are everything, Trump’s statements in Helsinki and the backlash that ensued ought to prompt Alabama officials and candidates to rethink any “wing it” sympathies they may have towards public statements, press conferences, or tweets.

This is even more important in the post-primary period of our election cycle.

Now that the nominees are chosen, we must remind each of their responsibility as leaders to use words, strategies, and express differences in a way that is less divisive and more unifying, less bombastic and more genuine. Our officials and candidates should think twice before resorting to name-calling or vilifying their opponents, as doing so endorses that type of behavior and lowers the standard of Alabamians for those who represent them.

We should also expect, now that the in-fighting of our primary process is over, nominees to run thoughtful campaigns where issues, not personalities, are articulately debated.

Candidates and regular Alabamians alike must remember that words yield tremendous power. Therefore, as Roald Dahl, the author of Charlie and the Chocolate Factory, the BFG, and Matilda, suggests, “Don’t gobblefunk around with words”.

This op-ed was originally published on Yellowhammer News, the Anniston Star, the Brewton Standard, and Alabama Today.