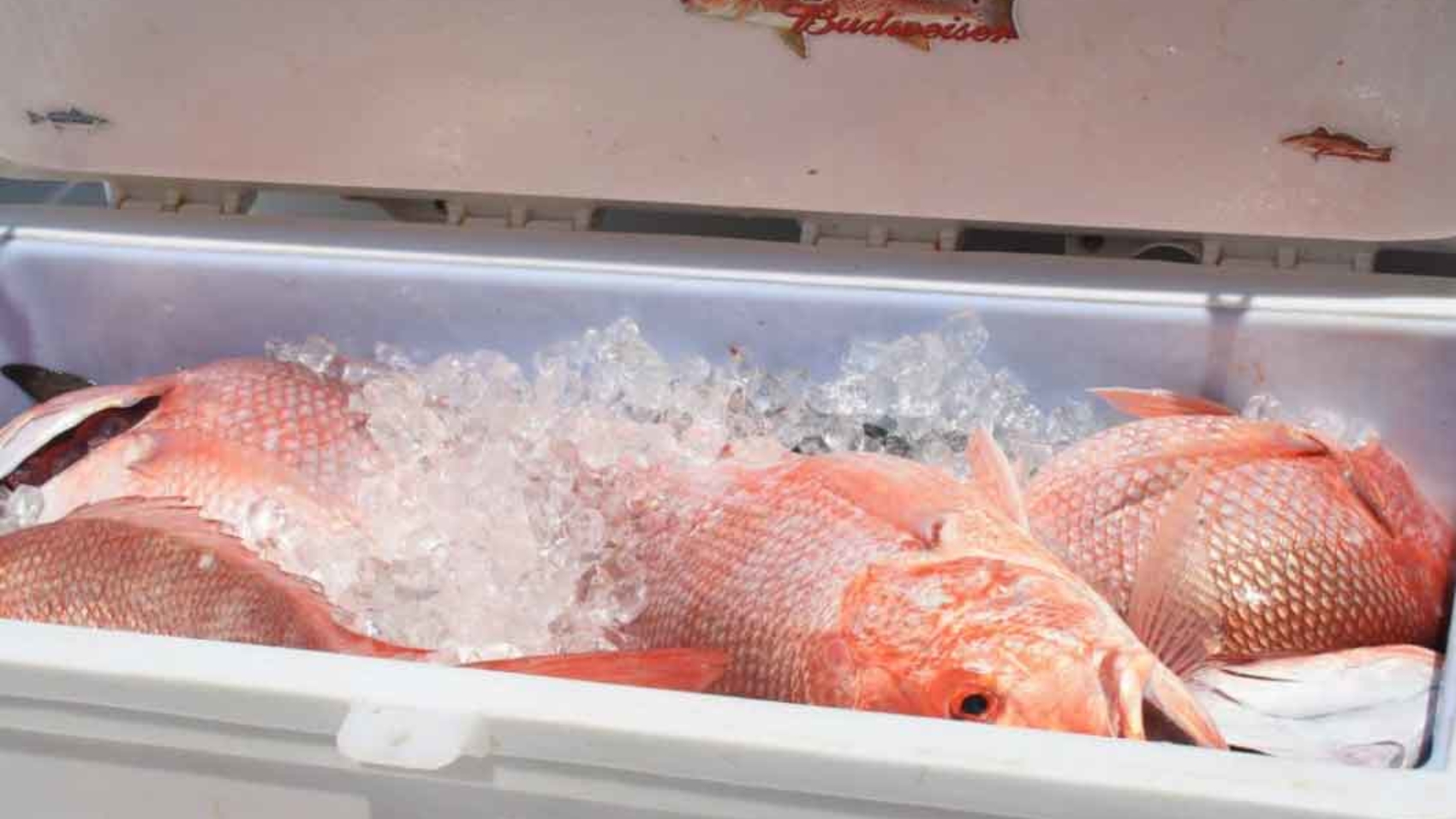 Many coastal and red snapper loving Alabamians may find themselves disappointed by recent events.

On July 16th, the State of Alabama announced that recreational red snapper fishing season would be cut six weeks short. A result of unexpectedly high catch levels this summer, the state reached its annual quota sooner than anticipated.

For families and anglers who planned trips for late July and August, frustration with the early close is understandable. Why should the government be able to regulate an activity as natural as red snapper fishing?

Unfortunately, over-fishing in recent decades has threatened the very survival of red snapper populations off the Alabama coast.

Early government management strategies to address the problem included shortened seasons for both commercial and recreational snapper fishing. These strategies, however, struggled to revitalize gulf populations.

While recreational snapper fishing is still constrained by short seasons, a revolutionary program instituted in the commercial sector in the mid-2000s has enabled snapper populations to flourish.

Under the Bush administration, the federal government implemented an Individual Fishing Quota (IFQ) system in 2007. Based on property rights—a foundational element of a free market economy—the IFQ system created a personal investment in the fishery for each angler, thus incentivizing proper resource management. The red snapper IFQ grants each commercial fisherman a percentage share of the total allowable catch for that calendar year.

Anglers can buy, sell, or lease their IFQ shares as property, giving them plenty of flexibility. Plus, they can choose when to fish throughout the year, keeping the market supplied year-round with fresh gulf snapper.

Although not perfect, the IFQ program avoids stringent regulations that tell anglers when or how to fish. Most importantly, it encourages personal responsibility among anglers. This is because overfishing one’s share will deplete the fishery thus impairing anglers’ abilities to sell their shares on the market for a high price.

This solution is rooted in the principle of limited government and in good stewardship of one of our state’s most precious resources.

It’s proven to be successful, too.

After low levels persisted for decades, red snapper reproductive capabilities have experienced a sharp improvement since the implementation of commercial IFQs.

Additionally, the IFQ’s impact on rejuvenating gulf snapper populations has benefits which are beginning to trickle towards recreational anglers.

This year, the National Oceanic and Atmospheric Administration—which regulates and manages red snapper fishing for the federal government—granted Alabama an Exempted Fishing Permit, allowing the state to manage its own recreational fishing season by setting the dates and tracking the pounds of red snapper harvested. This permit reduces federal oversight and returns control of snapper fishing to the state.

It is a sharp turn from last year’s three-day federal season—prior to a federal extension—and a sign of longer recreational seasons and better fishing in the coming years.

Despite the disappointment of a shorter season this year, red snapper fishing is on the rise thanks to this fundamental understanding of the power of property rights in free markets.

Therefore, conservatives should invest an interest in environmental stewardship. The IFQ system demonstrates that, when applied to environmental challenges, conservative understandings of personal responsibility and limited government can reduce governmental obstruction to natural resource use and lead to positive outcomes.

This op-ed was originally published on Yellowhammer News and Alabama Today.