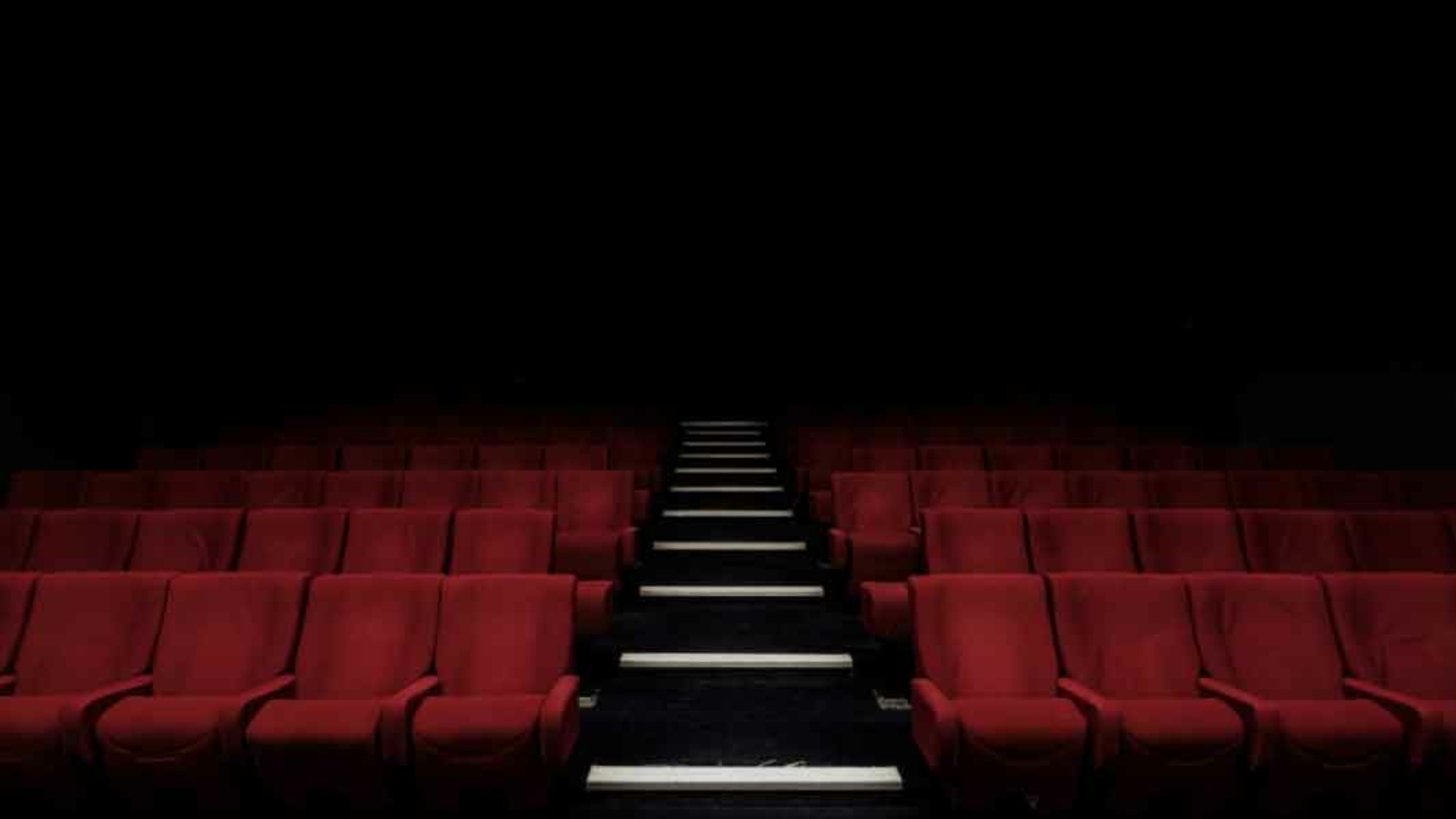 One year ago, a relatively-unknown company announced that, for a monthly fee of $9.95, subscribers could see one movie a day without paying anything at the box office. That’s right – even though the average movie ticket in the U.S. is $9 – a $9.95 monthly subscription could get you into 31 movies.

Profitability aside, the service worked. Many subscribers did, in fact, see movies day after day. Blockbusters like the 8th Star Wars film were viewed repeatedly by fans and, as loyal subscribers became the company’s most potent salesmen, MoviePass’ subscription rate skyrocketed.

The weekend before eventual $2 billion-earner Avengers: Infinity War hit theatres in late April, MoviePass conveniently announced that they would no longer allow repeat viewings of one movie.

This was the beginning of the end.

In the weeks following, MoviePass declared a slew of changes to their service, including blackouts of popular movies and surcharges to other films that, at times, were more expensive than buying a ticket without MoviePass (i.e. an $8 surcharge for a $5 movie).

In late July, MoviePass subscribers found the system unavailable and customer service unresponsive. The company, as expected, finally ran out of cash.

Although MoviePass was able to secure another loan to stay above water, the company’s future is in serious doubt. As of publication, the stock of MoviePass parent company Helios & Matheson Analytics is trading at a lowly $0.06.

The best way to learn, some say, is from failure. Alabama residents and lawmakers alike, therefore, should learn from the demise of MoviePass.

The lesson? The importance of fiscal responsibility.

Fiscal responsibility first demands a healthy sense of realism. MoviePass lacked realistic expectations and now needs another “another $1.2 billion,” according to CNN.

The truth is that our public policy discussions are full of MoviePass-like hopes: ideas that are well-intentioned but simply lack realistic expectations. A system of government-sponsored “basic income”, in which residents receive generous sums of money for living expenses, is one recent example of this type of idea.

Fiscal responsibility also requires honesty. Unlike MoviePass’ perhaps-knowingly deceptive relationship with its customers, policy-makers with accurate understandings of finance and revenue must be honest – off and on the campaign trail – about the financial viability of certain public policies. Lofty campaign promises made in full view of a different post-election reality do nothing but increase expectations and, when these expectations aren’t met, decrease trust in government.

The problem is that, like MoviePass, giveaway ideas like these become popular fast, and often for good reason. These proposals are hopeful, compassionate, and promoted by people who genuinely believe they will work. Often, however, the “how” gets ignored, those who understand the likelihood of failure stand silent, and the project collapses.

Instead of giving credence to unrealistic and unlikely proposals, Alabama residents and lawmakers should realistically and honestly engage public policy ideas that have the potential to succeed, not just for an official’s time in office, but in the long run. These ideas may not be as dramatic or fashionable as MoviePass, but they just might work.

This op-ed was originally published on Yellowhammer News, AL.com, Alabama Today, the News-Courier, and the Brewton Standard.