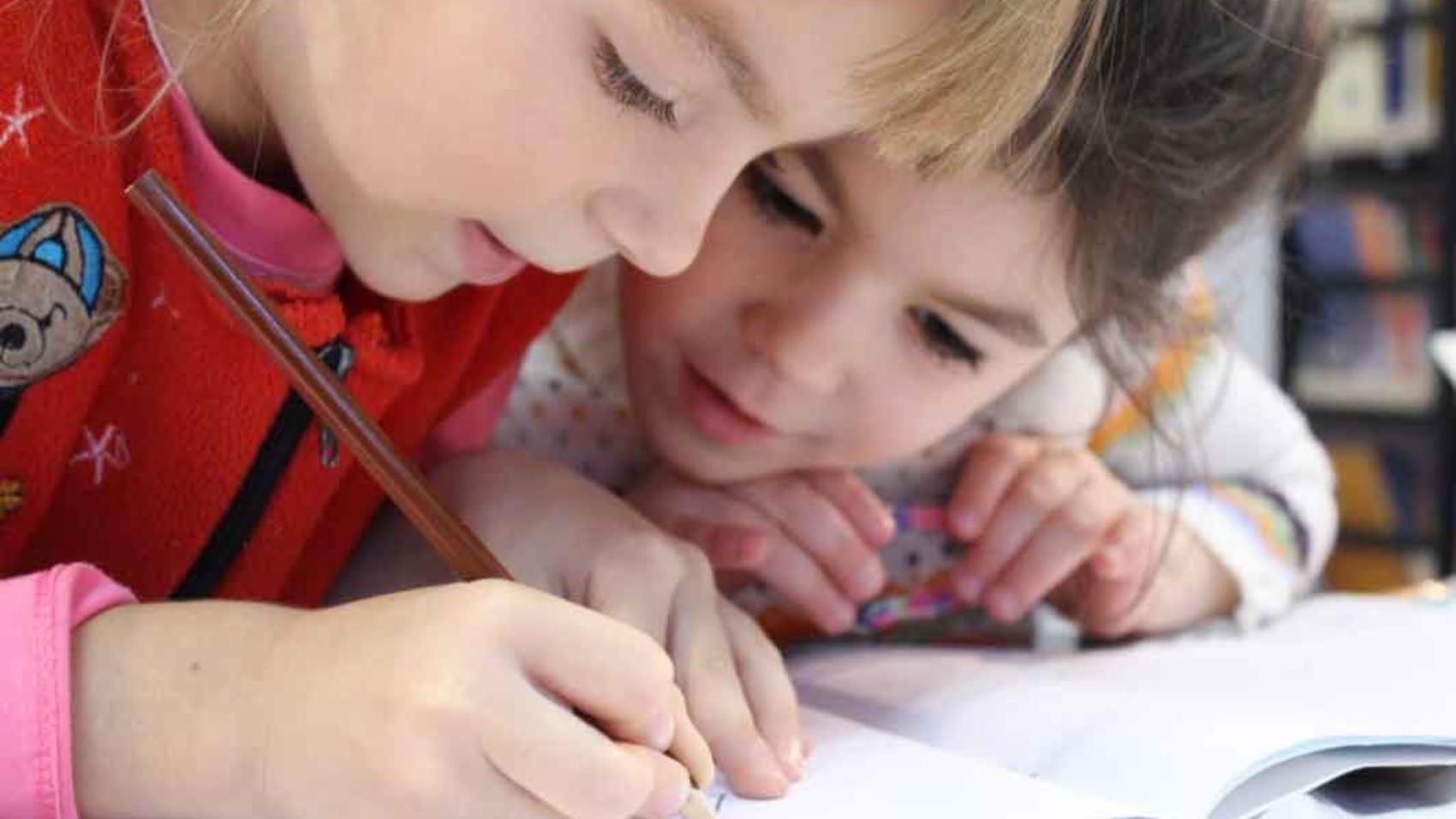 On the campaign trail in 2012, Mitt Romney remarked that “charter schools are so successful that almost every politician can find something good to say about them.”

From 2016 to 2017, however, support for charter schools dropped a startling 12 percent, from above 50% to below 40%, according to a 2017 EdNext poll. Interestingly enough, the decrease was equal for both Democrats and Republicans.

One reason for falling support is likely an increased public awareness of the failures of some charter schools and charter school executives.

In 2016, documented cases of charter school executives turned criminals hit the airwaves in multiple states. Additionally, reports of charter schools suddenly closing, leaving students to fend for themselves in the middle of the school year, have made headlines and been the subject of many op-eds in national newspapers.

It’s easy to see why these public failures might quell support for charter schools. Truthfully, however, across the nation and in Alabama, many charter schools are fulfilling their promises.

Additionally, most KIPP schools are outperforming the traditional public schools in their districts.

Although there are no KIPP schools in Alabama, Sumter County’s new University Charter School opened its doors on Monday. As described in Trisha Powell Crain’s AL.com article, the mission of UCS is to integrate the community while providing a high-quality education.

UCS is on its way towards achieving that mission.

Contrary to county tradition, UCS boasts a student population that is about half black and half white. Before UCS, the schools in Alabama’s poorest county were still segregated, decades after the U.S. Supreme Court ruled that separating white and black children in different schools was unconstitutional.

Although charter schools are few and far between in Alabama (only five have been approved since charter school legislation made them possible in 2015), the strides that University Charter School has made for its community should encourage more districts to pursue innovative ideas for their school systems.

Innovative ideas include charter schools, of course, but NBA superstar LeBron James’ I Promise School in Akron, Ohio – a public non-charter school that is a partnership between the I Promise Network, the LeBron James Family Foundation, and Akron Public Schools – proves that solutions to education woes can come in many forms.

Regardless of the specifics, Alabamians should be thankful for the good that charter schools and other innovative education options have created for students across the country. We must not, however, neglect to learn from the failures of schools in other areas. Alabamians should work, therefore, to replicate those innovate schools that are successful, as University Charter School is doing, here in our state.

This op-ed was originally published by the Birmingham Business Journal, Yellowhammer News, the Alabama Daily News, the Brewton Standard, the Anniston Star, and Alabama Today.