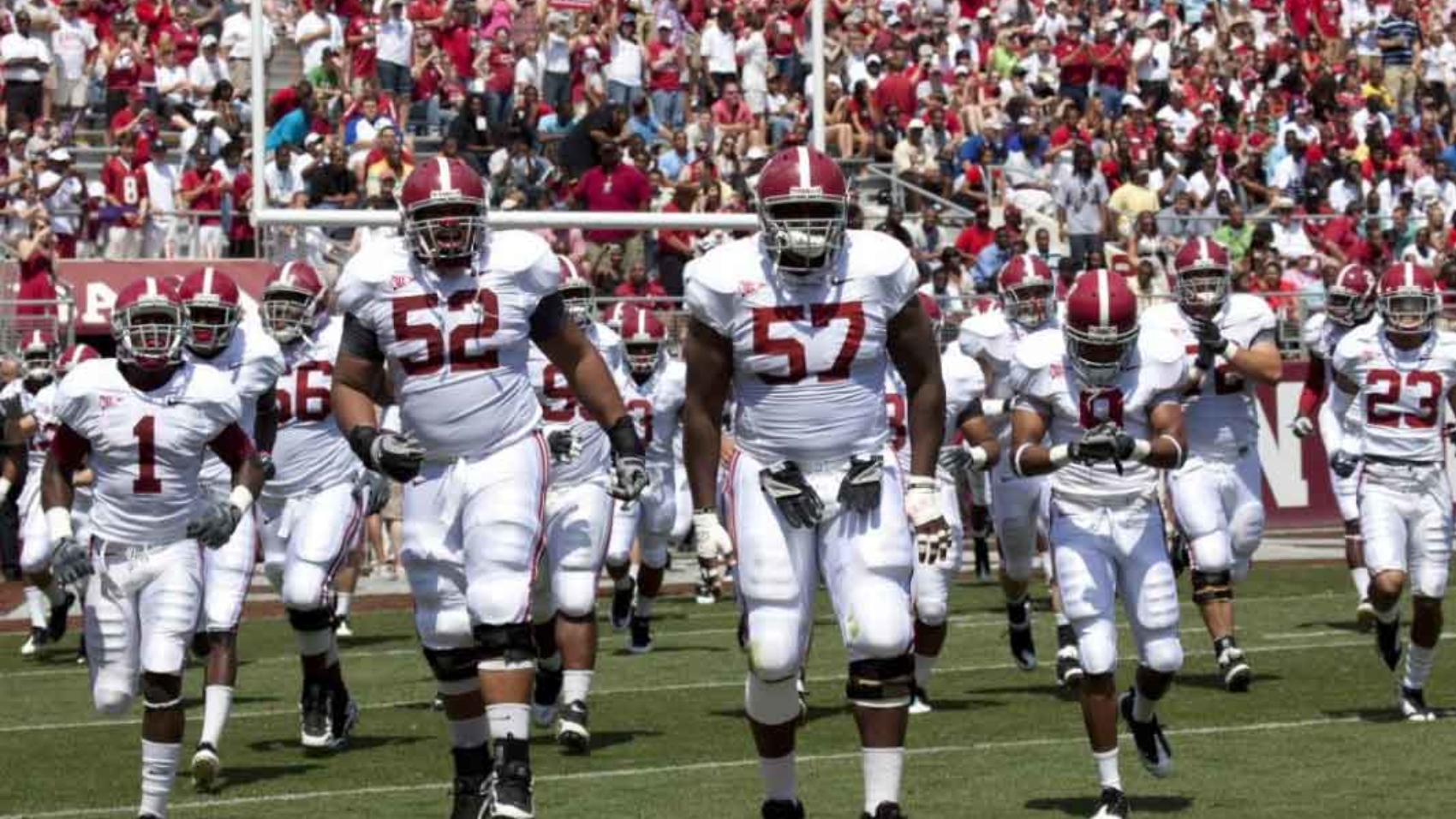 The drought, as they say, is over. Football season is back in Alabama.

To no one’s surprise, the Alabama Crimson Tide was ranked #1 in both the AP and Coaches preseason polls.

Almost simultaneously as the return of college football, however, is the beginning of another all-too-familiar season for Alabamians.

That season, of course, is election season. In this season, as in the college football season, Alabama earns a number one ranking. This ranking isn’t for being the state with the most elections, however. No, this additional #1 ranking is for our massive state constitution, the longest constitution in America and, perhaps, the world.

Our constitution is well over 300,000 words–that’s forty times longer than the U.S. Constitution. The only governing document that rivals the size of Alabama’s is that of India, although it is still less than half as lengthy.

Although some amendments are substantive and generally applicable to the entire state, a large portion of the amendments only deal with a singular county. This is because the Constitutional Convention of 1901, in an effort to regain control of the state after Reconstruction, concentrated power so heavily in Montgomery that many local decisions were, and still are, not legally permitted without an explicit change in the constitution, e.g. a constitutional amendment.

This means that anytime a county wants to, for example, levy a minor tax, institute local term limits, or create a toll road, a constitutional amendment is required.

In November, Alabamians will have the opportunity to make the state constitution even longer. This year, residents will vote on four statewide constitutional amendments, a relatively small number in light of the fourteen voted on in 2016.

Included on the ballot will be constitutional amendments concerning the public display of the Ten Commandments, abortion, the University of Alabama’s Board of Trustees, and special elections for legislative vacancies.

Although it is easy to treat constitutional amendments as an afterthought (they are, in fact, at the end of the ballot), it is important to understand the potential impact of a change to the state’s most significant document.

Unfortunately, the language describing constitutional amendments on the ballot is often difficult to understand. Additionally, there is no description of the effects of a proposed amendment. This can be disheartening to voters taking their voice in the electoral process seriously while at the same time encouraging split-second decisions and absent-minded bubbling. Neither of these cases are desirable.

That’s why, in the upcoming weeks, the Alabama Policy Institute will release op-eds on the constitutional amendments in easy-to-understand language, including the possible effects, or lack thereof, on the state. We will also be releasing a one-stop Guide to the Issues that will explain the amendments concisely and readably in a format that can be taken into the voting booth.

This op-ed was originally published by Alabama Today, the Alabama Daily News, the Brewton Standard, Yellowhammer News, the Sand Mountain Reporter, and the Jackson County Sentinel.