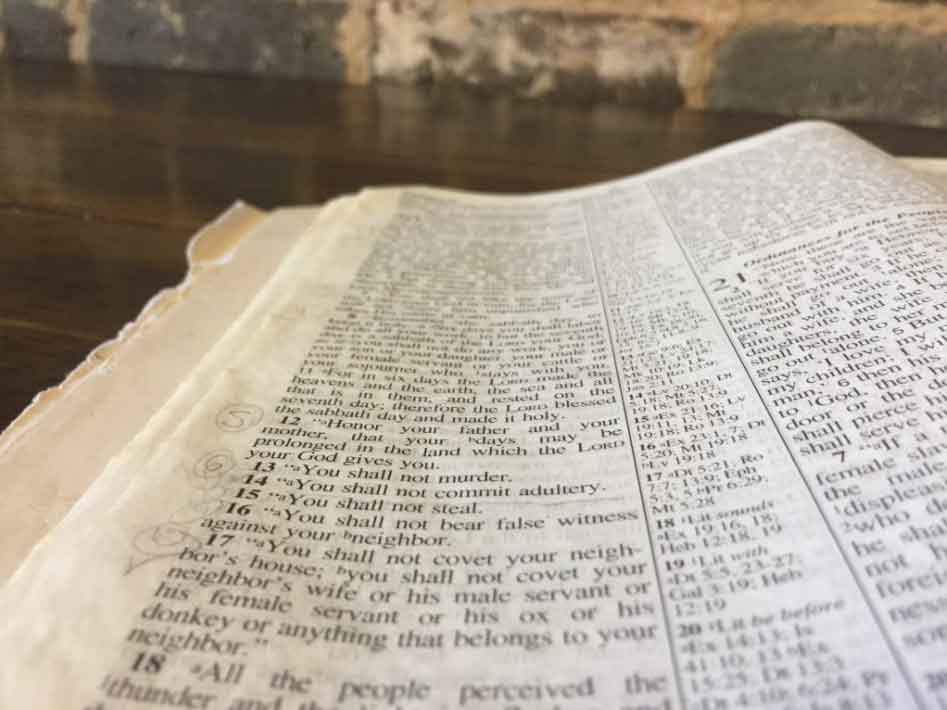 For years, discussion over the public display of the Ten Commandments has animated Alabama’s political landscape.

The issue is so energizing, it seems, that many politicians frame their own races through the lens of this battle––that support for their candidacy is a vote for the Ten Commandments.

Even so, Alabamians have never actually gotten a chance to vote directly on the issue.

This November, however, a constitutional amendment sponsored by Senator Gerald Dial provides that opportunity.

Statewide Amendment 1, if successful, would enshrine in the state constitution language signifying two things, a) that the Ten Commandments is authorized to be displayed on public property, including public schools and b) that no person’s religion can affect his or her political or civil rights.

This amendment, as expected, has received its share of support and criticism.

Dean Young, Chairman of the Ten Commandments PAC, suggests this to be a vote where Alabama decides if we “want to acknowledge God”. He also remarks that we will be held accountable for our vote on judgment day.

Not all Christians agree with Young, however. The Baptist Joint Committee, for example, argues that “the government should represent all constituents regardless of religious belief” and not involve itself in “religious favoritism”.

The question, of course, is of the real impact of this amendment.

Essential to the discussion of impact is one provision within the amendment that will not be included on the ballot: the fact that any Ten Commandments display must comply with constitutional requirements.

This provision explicitly acknowledges that Ten Commandments displays in Alabama are subject to the U.S. Constitution, and therefore the U.S. Supreme Court.

The U.S. Supreme Court, it is important to note, has largely settled on an understanding of the constitutionality of this issue through three precedent-setting court rulings.

In McCreary County v. ACLU, the Supreme Court ruled that the display of the Ten Commandments in a Kentucky courthouse was unconstitutional. In Van Orden v. Perry, however, the Court allowed the Ten Commandments to be displayed, provided it was within a larger array of historical monuments and markers.

As this amendment is subject to these precedents and already-existing First Amendment protections, the approval or rejection of this amendment will likely have limited immediate impact in Alabama.

What, then, is the purpose?

In a recent call with the Alabama Policy Institute, Senator Dial––the sponsor of the amendment–– answered that question.

He acknowledged that, for the amendment to have greatest impact, the U.S. Supreme Court will have to rule differently in the future.

It is important to mention, however, that the amendment specifies that no public funds can be used to defend its constitutionality. If there are legal challenges, Senator Dial suggests that a third party will fund the defense.

To be sure, this amendment brings yet again to the public eye an issue that some consider settled. The Supreme Court precedent will––new rulings notwithstanding––supersede any constitutional amendments the people of Alabama pass or fail to pass on the subject. If the U.S. Supreme Court were to, however, overturn past precedent, the success or failure of this amendment could be consequential.

This op-ed was originally published by Yellowhammer News, the Alabama Daily News, Alabama Today, the Anniston Star, The Athens News Courier, and the Brewton Standard.