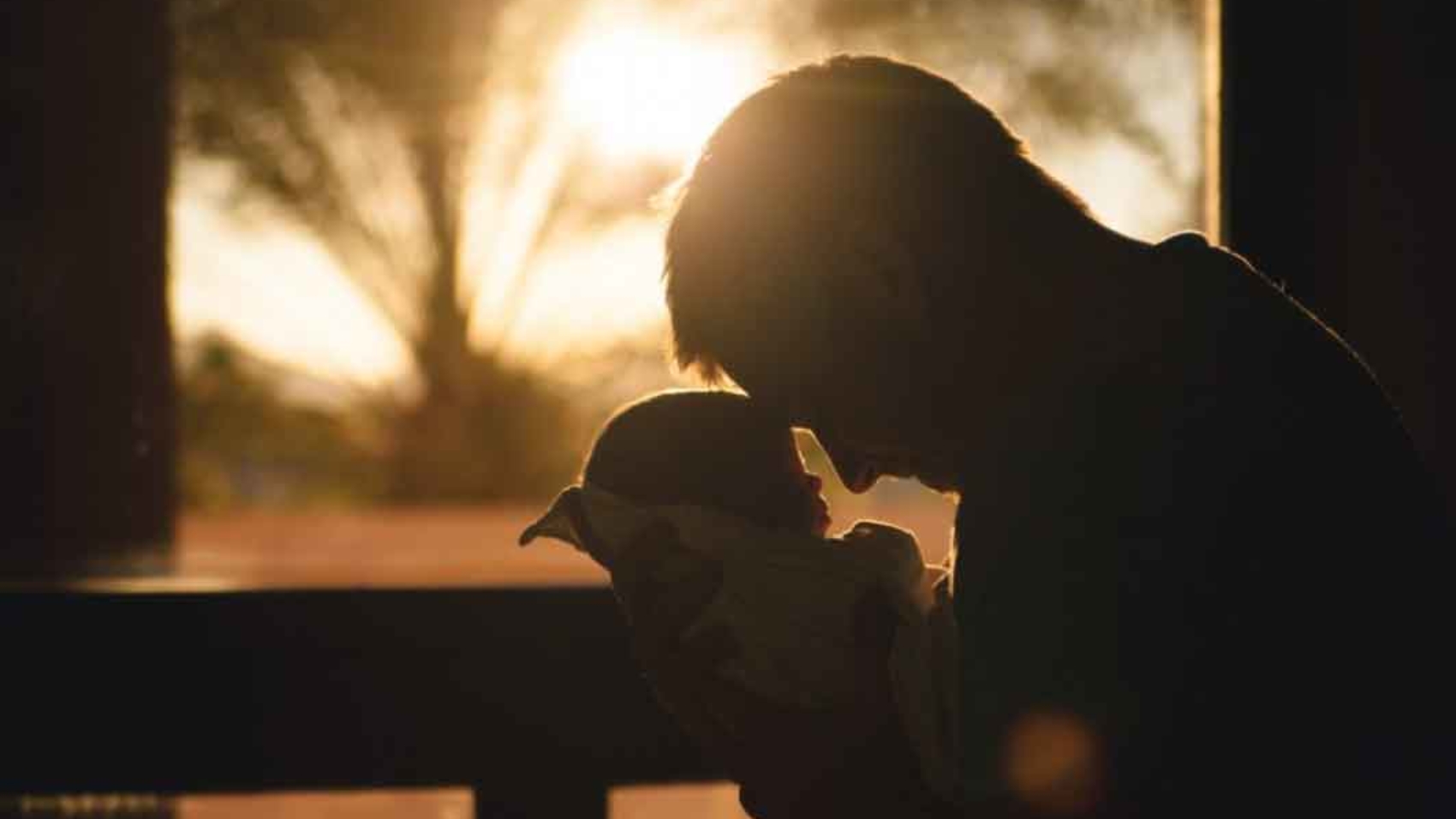 According to Pew Research, the only state that is more pro-life than Alabama is Mississippi.

Our status as one of the leading states in the pro-life movement is both a blessing and a curse. It is a blessing in that our state has successfully passed legislation curbing abortion. It is a curse, however, in the sense that a pro-life failure here could spell disaster for the cause at the national level. This is why, in November, Alabama must set the standard and show the world just how strong the pro-life movement is–by voting yes on Proposed Statewide Amendment 2.

That’s the technical explanation. In a recent call with the Alabama Policy Institute, however, Representative Matt Fridy, the sponsor of the amendment, described both its intention and impact.

Fridy explained that the amendment is not meant to immediately eliminate abortion, but to prevent a problem faced by our northern neighbor.

The problem? In 2000, the Tennessee Supreme Court ruled that their state constitution provided higher protection for abortion than the federal constitution. As a result, an array of the state’s pro-life measures were struck down by the court, which argued that they were unconstitutional on the state level.

The Volunteer State later passed an amendment–similar to the one we will vote on in November–to specify that their constitution did not, in fact, guarantee any such right.

Fridy wants to eliminate any opportunity for what happened in Tennessee to happen here, and this amendment would be effective in that vein. Any further impact, however, would require change on the national level.

Alabamians should wholeheartedly support this amendment because we, as a state, overwhelmingly believe in the sanctity of life. For many of us, this belief stems from our Christian values. King David reminds us in Psalm 139 that God knits each of us together in the womb. We are unable to ignore that reality. We also acknowledge the truth described in Genesis, that humans bear the imago dei–the image of God–and are worthy of dignity and respect.

Others of us are pro-life because of a non-religious understanding that each member of our species is due protection, including the least developed of us. We protect the lives of the unborn just as we do those recently born, children, and individuals with disabilities–because of their humanity.

Regardless of why, we at API are proud that most Alabamians are pro-life.

It’s not always easy to hold this opinion, however. Supporters of abortion often highlight the differences between the unborn and born based on physical appearance or mental capacity, suggesting that the unborn are not yet human. These arguments, at times, can seem convincing. Even so, we reject these appeals, recognizing a) the value of all human life and b) that the same dehumanization that euphemizes abortion today was employed in Nazi Germany and 1990s Rwanda to make mass murder seem tenable.

It is not unknown to Alabamians that the stakes are high, and we do not lazily adopt this position. Being pro-life leads us to action: I am a mother to four children, including an adopted child with special-needs. Other Alabamians are foster parents, volunteers at local crisis pregnancy centers, or benefactors of pro-life organizations that fight daily for the dignity of all.

We also, and this must not be ignored, vote as if unknown multitudes of lives hang in the balance–because they do.

Although Proposed Statewide Amendment 2 will not ban abortion within our borders, its unqualified passage will signal to the nation and the wider world that abortion is unacceptable, morally repugnant, and, as many like to say, on the wrong side of history.

We must not squander this moment.

This op-ed was originally published by Yellowhammer News, Alabama Today, the Alabama Daily News, and the Brewton Standard.