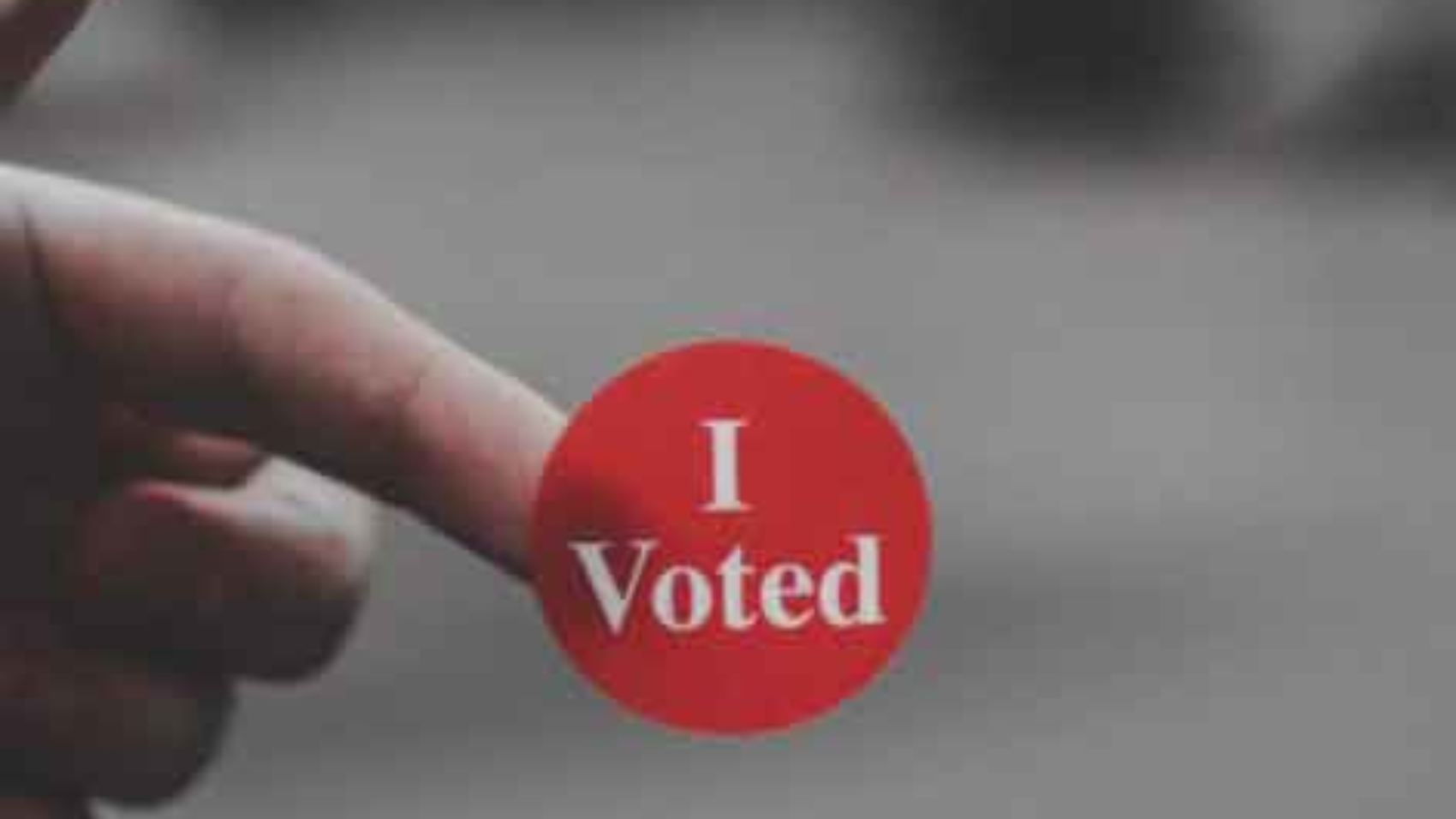 On November 6, Alabamians will vote on four proposed statewide constitutional amendments. Although the first two amendments will likely receive the most attention (API’s analyses can be found on our website), amendments three and four deserve notice as well. They are, in fact, changes to the longest known constitution in the world.

We’ll start with Proposed Amendment Three, which addresses the University of Alabama’s Board of Trustees.

Currently, the Board of Trustees of the University of Alabama System – which governs UAB and UAH in addition to the Tuscaloosa campus – is composed of three members from the seventh congressional district (which includes Tuscaloosa), two members from each of the other six congressional districts, the governor and the state superintendent of education.

If approved, this amendment would require that the Board continue to be made up of members of congressional districts as drawn on January 1, 2018. This means that, in the case that Alabama gains or, more likely, loses a congressional seat in 2020, the makeup of the board of trustees would not be affected nor thrown into disarray.

Additional stipulations include the removal of the state superintendent of education from automatic membership on the board and of the requirement that board members retire after their 70th birthday.

It is worth mentioning that the bill allowing this University of Alabama-specific amendment passed unanimously in both the State House and Senate.

Amendment Four, in contrast, will have a significantly wider impact if approved.

This amendment addresses something Alabamians have been hearing about for a while now–special elections. It is important to note on the front end, however, that it does not address special elections for the U.S. Congress like that of 2017. Instead, it impacts vacancies in the state legislature.

If accepted, legislative vacancies that occur on or after October 1 of the third year of a quadrennium (in other words, seats that become open only months before the final session of the legislature’s four-year term) would remain vacant until the next general election.

Currently, the governor is required to schedule a special election when state legislative vacancies occur. These elections cost the state money, create voter fatigue, and according to Senator Glover, the amendment’s sponsor, are “just bad government.”

In an interview with API, Senator Glover described one case where, thanks to a late special election, a legislator was sworn in on the last day of session. Cases like these, where relatively powerless legislators are added to the state payroll, will not occur if the amendment is approved.

The main purpose, according to Glover, is to “save some money and confusion.” He estimates that, if this language had been on the books earlier, the state would’ve saved “just under a million dollars” in 2018 alone. For example, this amendment would prohibit what will, come November, be four separate elections for Alabama’s 26th Senate seat in less than a year.

Additionally, the amendment received unanimous support when it passed the Senate and overwhelming support in the House earlier this year.

Although these two amendments are not as polarizing as amendments one and two, both are attempts to make the state better, and they should not be ignored.

This op-ed was originally published by the Alabama Daily News, Yellowhammer News, the Anniston Star, the St. Clair Times, the Brewton Standard, and Alabama Today.