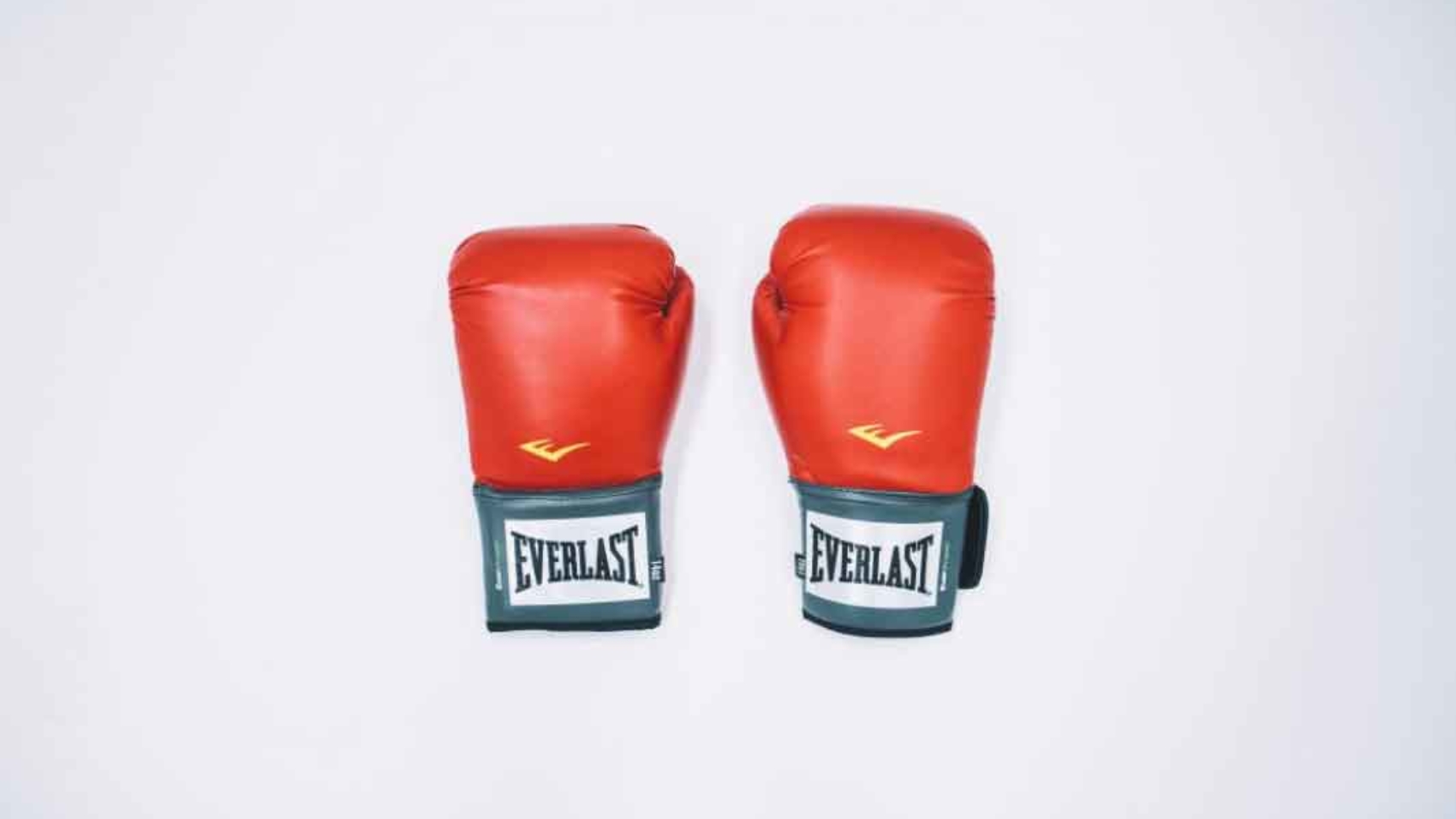 If only we followed the advice of the Founding Fathers.

Thomas Jefferson, who expressed this sentiment, knew first-hand how politics can lead to indignation. Today, one glance at cable news or Twitter affirms that we too are accustomed to an angry politics.

What Jefferson also understood, and what I am worried we too often forget, is that anger in politics is to be avoided and tempered, not embraced and weaponized.

In most spheres, we attempt to tame this emotion. For some reason, however, we give anger in politics an out. We should not be so accommodating.

Why? For one, anger is inherently selfish. According to Aristotle, anger is “a desire, accompanied by pain, to take apparent revenge for apparent insult.” Anger arises when we feel personally wronged, and it seeks revenge, not resolution.

Since we are inherently selfish beings who regularly feel mistreated, anger is easy to provoke. It is no secret that human anger is incredibly fickle–simply being cut off in traffic (perhaps a three second delay) elicits a bombastic reaction from many of us. Knowing our tendency towards irrational and unhelpful behavior when angry, we ought to reject our instinct to be led by anger in politics.

Another reason we should work towards a less angry politics is because we know history. We know that it is the anger of native Germans against Jewish success that drove the Holocaust. We witnessed the rage of jihadists against the United States in the attacks on September 11th. The simple ability for anger to propel such evil, as demonstrated by these events and countless others in history, should give us pause before we let this emotion into our politics.

James, the brother of Jesus, seems to confirm the problems with human anger when he writes that “the anger of man does not produce the righteousness of God.” Many biblical authors, in fact, echo this sentiment. Solomon writes in Ecclesiastes that “anger lodges in the heart of fools,” and Paul, in his letter to the church at Colossae, implores believers to eliminate anger from their mouths.

One believer who took these demands seriously, Rev. Martin Luther King, Jr., describes his battle with anger in his autobiography. He writes that, after one particularly eventful day, “I went home with a heavy heart. I was weighed down by a terrible sense of guilt, remembering that on two or three occasions I had allowed myself to become angry and indignant. I had spoken hastily and resentfully. Yet I knew that this was no way to solve a problem.”

King, one of the greatest change-makers in history, knew perhaps the most important truth about anger–it isn’t effective. As evident by the current political atmosphere, anger creates bitterness and divides, making change of the whole impossible. Anger turns people off, makes ideas easier to reject, and does little more than rile up bitterness from those who think similarly.

King knew what I hope we soon learn–that anger has never changed a heart.

Even so, politics will always engender anger. What matters is what we do with it. Will we let what is meant to be a temporary emotion permanently consume us? Or will we transform that anger into action that is tempered, unifying, and able to drive change in this mad world?

This op-ed was originally published by Alabama Today, the Alabama Daily News, Yellowhammer News, the Talladega Daily Home, the Anniston Star, the Sand Mountain Reporter, and the Brewton Standard.