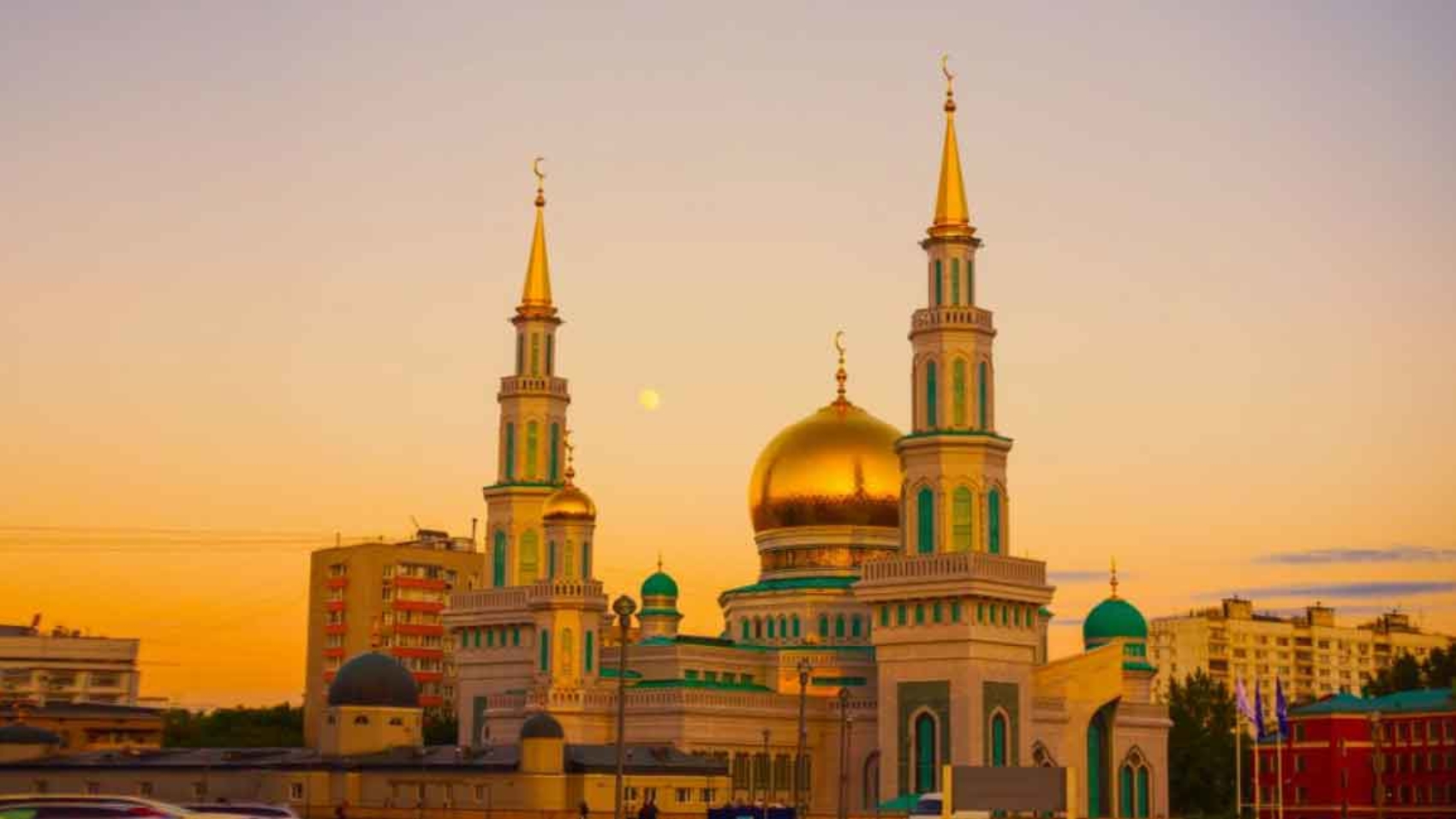 Russia is in the business of mind control.

They’re not doing it through sinister headgear, satellite interference, or dream invasion like in Inception, though.

Instead, Russia seeks to control the minds of Americans through something we all have and spend arguably too much time on: social media.

This isn’t news to many of us. For years we’ve heard how Russia infiltrated Facebook and Twitter in an effort to divide our nation during the 2016 election. It seems, however, that Russia’s interference in our last presidential election wasn’t a “one-and-done” deal.

Russia, reports suggest, is coming back for more.

In a recent press conference at the White House, intelligence officers remarked that Russia is engaged in a “24/7, 365-days-a-year” campaign to influence the 2018 elections through various means, but especially though social media.

Just this summer, Facebook announced that it has shut down over thirty fake accounts that had over 300,000 followers each. Unfortunately, however, this may only be the tip of the iceberg.  According to experts, there is 25 to 30 times more fake information from automated political accounts than real interaction between people on their platform.

With the 2018 midterms only weeks away, current intelligence suggests that there will likely be an “October surprise” by the Russians in which they increase their misinformation campaigns to have the largest impact.

In a recent interview with NPR, Matt Bruen, a former staffer with the National Security Council within the White House, stated, “It is not a question, in my mind, of whether it’s going to happen. It is a question only of when and how large.”

Why, though, is Russia so intent on participating in our electoral process?

In the editor’s letter to a recent edition of The Week magazine, Mark Gimein–who was born in Russia and whose family found refuge in the states–argues that Russia is driven by “the[ir] overarching ambition of undermining the moral standing of the U.S.” “What the Kremlin’s hackers most want to break into,” he continues, “isn’t voting machine software; it’s the democratic principles of tolerance and the peaceful transition of power.”

Russia’s goal is not the election of a specific person or party to power. Instead, Russia wants to sow discord and anger in our ranks through misinformation. They hope to control how we think of our political opponents, with the goal that we will ultimately become our own worst enemy.

Russia is in the business of mind control, but there’s good news: we can prepare. The best way to do that is not to eliminate social media from our lives, but to adopt a healthy level of skepticism towards political posts we see on those platforms.

Before sharing anything, we each ought to do some basic research and see if any other news organizations are corroborating it. If not, it’s best to wait to see if the story is picked up by reputable news sources. Those inflammatory news stories that are not mentioned anywhere else are likely fake.

The Russians are betting that we continue to believe everything we see on social media that lines up with our political views. They’re also hoping that we share it to our friends, and that they share it to their friends. A little fact-checking–even a simple Google search–could severely hamper their efforts.

We can win this battle, and I am confident that we will. It may be a little less convenient, but it will ensure our democracy survives in the long-run.

This op-ed was originally published by Alabama Today, the Alabama Daily News, Yellowhammer News, the Anniston Star, the Brewton Standard, the Sand Mountain Reporter, and the Andalusia-Star News.