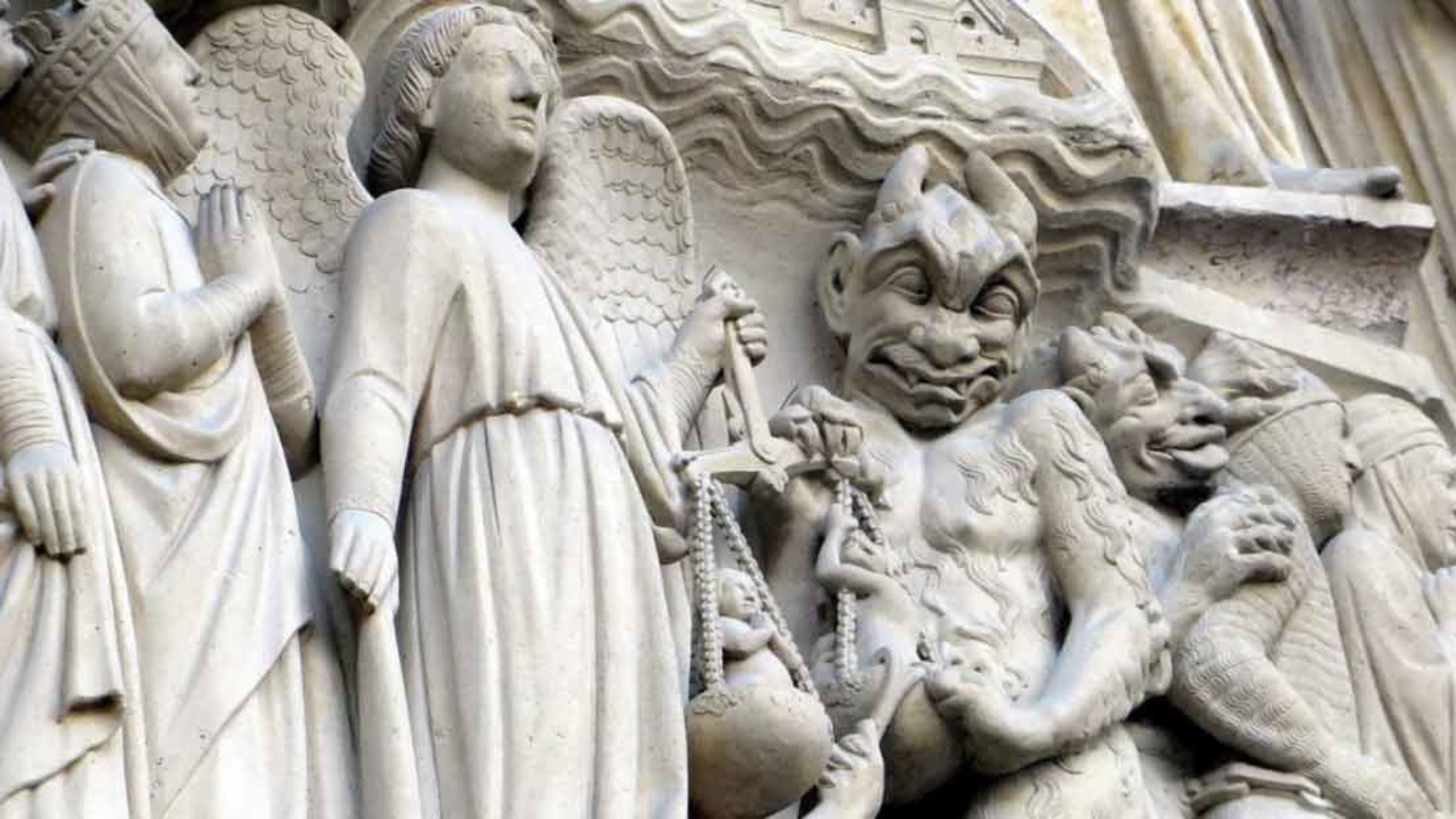 Coverage of the bribery scandal to stop the EPA’s cleanup of a north Birmingham community has read like a Southern-fried version of a Shakespearean tragedy, full of heartless villains and sinister traitors.

We saw shadows of King Lear’s greedy daughters in the illegal scheme by Joel Gilbert and David Roberson to keep poor people from testing their soil so rich people wouldn’t have to clean up their own mess. They were sentenced to prison yesterday for their crimes.

We heard echoes of Macbeth’s ambition in the fall of former State Rep. Oliver Robinson, who shamelessly used a position of trust to enrich himself and his family. He’s going to prison, too.

And we recognized Iago’s treachery in Birmingham NAACP President Hezekiah Jackson, who allegedly sold-out the community he swore to protect. He was suspended from leading the chapter.

But what else do these characters, and caricatures, have in common?

Yes, Gilbert, Roberson and Robinson were all found guilty, and Jackson looks pretty bad, but they’re not the easily categorized Shakespearean villains that their terrible decisions have made them seem.

From most accounts, especially statements from character witnesses in yesterday’s sentencing hearing, Gilbert and Roberson are decent, kind, solid family men who lead clean lives and give back to the community.

Robinson was a minor sports hero who people in the community looked up to. Literally. The guy played in the NBA before he was a lawmaker.

And the people who hired Jackson must have seen virtues worthy of leading a historic chapter of a civil rights organization.

It’s easy to read about their actions and see them as one-dimensional: bad people who did bad things, or greedy scoundrels who finally got what was coming to them.

But it’s a more nuanced task to understand exactly why such seemingly decent men – men with reputations and families to lose – made such deeply unethical decisions. The same could be asked of the parade of politicians who’ve been marched into courtrooms in recent years.

Interestingly, behavioral psychologists may have found at least part of the answer.

Researchers have spent the past few years studying high-profile scandals – from Enron to Bernie Madoff – and have unearthed a modern interpretation of a bit of ancient wisdom: We’re all capable of making profoundly unethical decisions.

Even the “good” guys.

Psychologists have found evidence indicating that we make decisions based upon whatever dominant frame we’re viewing a problem through, and could become blind to unethical decisions.

For instance, Ann Tenbrunsel, a professor at Notre Dame who focuses on the psychology of ethical decision making, has demonstrated how test subjects from two groups behave fundamentally different after one is asked questions related to business decisions while the other is asked about ethical dilemmas.

The business frame forces its group to think about goals like being successful and winning while the other causes people to consider notions like fairness. Then, when given an unrelated task with an opportunity to cheat, those focusing on the business frame were found more likely to do so.

What mattered most was their frame of reference when making the decision.

That means if you’re thinking like a businessman then you could be somewhat blind to the unethicalness of your own actions. And worse, if you’re asking your company’s CPA or lawyer for guidance, they might be viewing the problem through the same frame.

That’s the blind leading the blind.

So, what’s to be done about all of this?

First, those in public office and positions of high authority should realize they’re no different than the rest of us and dangerously capable of making unethical, even illegal decisions without realizing they have crossed the line. That’s uniquely precarious for our part-time lawmakers, many of whom are businessmen living and working in two worlds.

And second, they should seek the counsel of someone they trust who is outside of their professional circle and then make themselves uncomfortably transparent to them, regularly seeking a perspective from a wholly different frame.

Meanwhile, we can keep thinking the system is at fault.

We can keep thinking the special interests are at fault.

And we can keep saying those crooked politicians are at fault.

But as Cassius told his friend in yet another tragedy, “The fault, dear Brutus, is not in our stars, but in ourselves.”