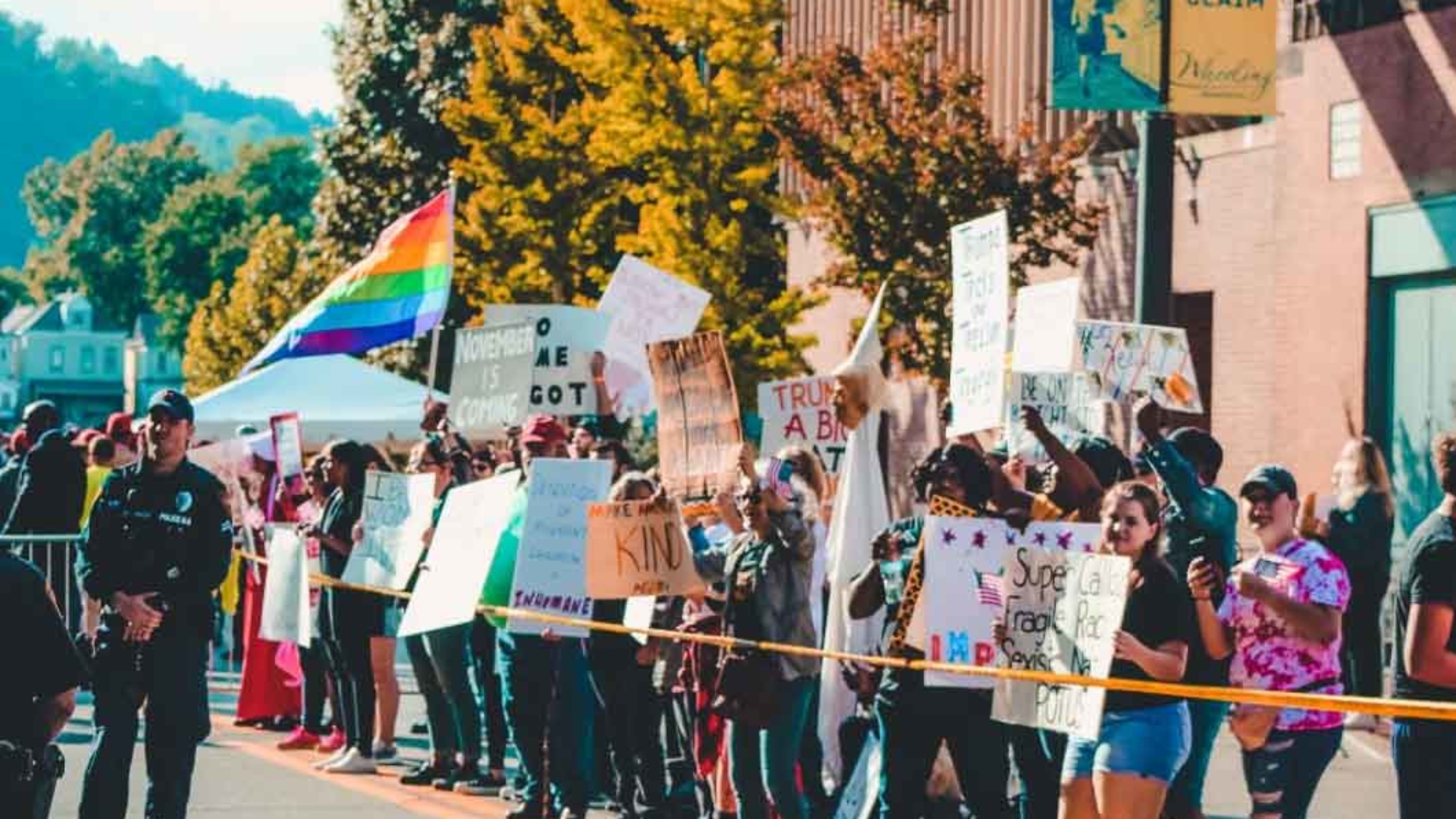 Blind spots. We’ve all got them. Some, for example, believe their singing voice to be a divine blessing although it might more accurately be described as a curse. Others assume their Facebook friends want to see their every meal. Still others ignore that they do, in reality, need deodorant.

Not all blind spots are this trite, however. History makes that much clear.

Alabama is, unfortunately, host to one of the most obvious and horrid of blind spots: the slavery of the Antebellum South. The fact that many slave-owners were faithful church-goers, Sunday school teachers, and reputable members of the community ought to remind us of how even the most evident evils can be hidden from our moral view.

Historical blind spots aren’t limited to Alabama, of course. Worldwide aversion to women’s right to vote, German justification for the Holocaust, and even the Pharisaical rejection of Jesus are examples of blind spots in both recent and distant past.

The common thread of a moral blind spot, it seems, is this: generally decent people, earnestly desiring to know and act on what is right, completely missing it.

That’s the thing about blind spots. We miss them. By their nature we are ignorant of their existence. This means that, without someone pointing them out, I won’t know mine and you won’t know yours.

Illuminating these blind spots is a compassionate and worthwhile goal––as long as we are open to confronting our own blurs in vision.

Knowing this, we are obligated to point out a major blind spot in the progressive movement: the endorsement of abortion.

The progressive movement has prided itself on its support for the historically marginalized and voiceless: women, immigrants, African Americans, etc. There is a real care, a genuine passion, within their ranks to right wrongs that should be encouraging to us all. They desire justice and fairness and, although we may not agree when it comes to the raw policy, that desire should be applauded.

When it comes to the most voiceless population, the unborn, the progressive movement fails. Strangely enough, the very rhetoric they decry when levied against minorities is used to justify the killing of yet-to-be-born human beings.

In some ways, it makes sense that this blind spot exists within the progressive movement. The battle to ensure women’s voting rights was hard-fought and one that progressives have not forgotten. There is, unfortunately, a lingering suspicion that this battle continues––that men want to control women in whatever ways possible. This suspicion, it seems, has led to an overcorrection in which attempts to eliminate abortion are perceived as anti-women instead of pro-child.

Progressives, let’s be clear, this is not a rerun of the right for women to vote. This is about the lives of innumerable unborn children who cannot speak for themselves. This is, in many ways, right in your wheelhouse.

Fortunately enough, recent scientific progress makes it easier than ever for progressives to join the pro-life movement. New technologies and scientific studies are consistently showing how early on in development a fetus appears and acts as it is: human.

Colleen Malloy, a neonatologist at Northwestern University, stresses this in a recent Atlantic article. She argues that years of study made it “so obvious that these were just developing humans.” Dr. Farr Curlin, a professor of medicine and medical humanities at Duke University, likewise described science’s recent contribution to the debate by saying “ I don’t see any way it’s not an ally to the pro-life cause.”

It’s time for the progressive movement to become pro-life. For consistency’s sake, for the sake of unborn children, and for their own viability as a movement, this blind spot needs to be confronted. With compassion, we invite progressives to be true to their stated ideals and support those least able to speak for themselves.