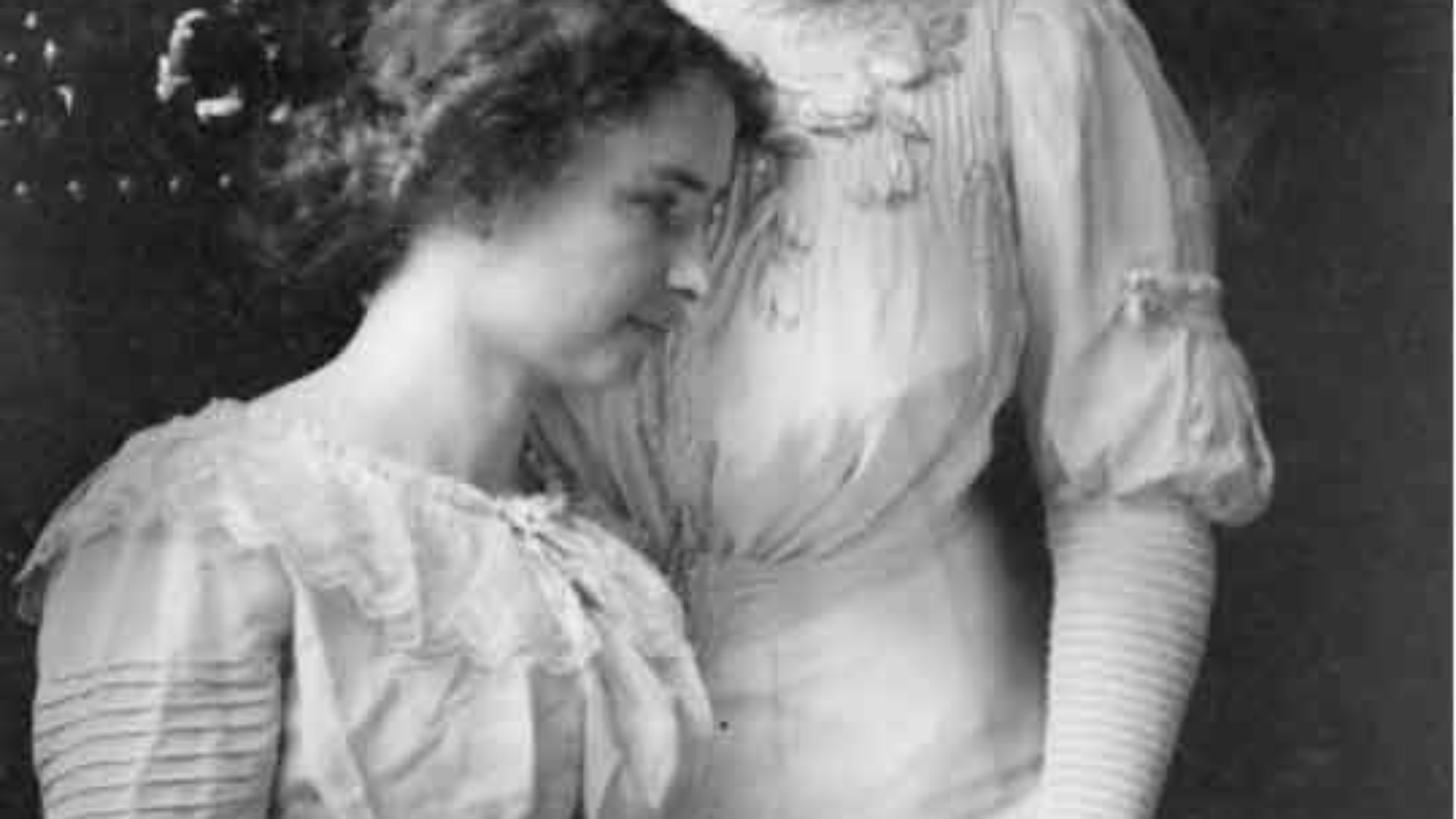 Every hometown has its hero and every cause its champion.

They’re all worth remembering to someone, somewhere.

But imagine if the federal government mandated that every child, everywhere, had to learn about all of them as part of a national curriculum.

That’d be absurdly impractical. Some faceless and unaccountable bureaucracy, or worse, Congress, would have to decide who gets cut.

Can you imagine how much we’d fight about that?

Well, look no further for a real-world example of this potential disaster than the controversy surrounding a recent decision to remove Helen Keller and others from such a list in Texas.

Last month its State Board of Education voted to adjust who its students must learn about, and Keller was removed from the statewide curriculum.

That preliminary decision didn’t sit well back in Alabama, especially in Keller’s hometown of Tuscumbia.

“I was shocked and disappointed when I received this news,” said Sue Pilkilton, executive director of the Birthplace of Helen Keller, in an email. Visitors travel there from around the world to see the pump where the 7-year old famously learn to spell WATER.

“Helen Keller is an international historical figure,” Pilkilton said. “She is in history books around the world, not just in the U.S. … In my mind, I don’t understand why people are trying so hard to do away with our history.”

The decision to remove Keller followed weeks of heated debate in Austin about who should stay (Billy Graham made the cut), and who should go (Hillary Clinton and Barry Goldwater were removed, along with enlightenment thinker Thomas Hobbes).

The board also grappled with referencing how the “Judeo-Christian legal tradition” played a role in the development of our government and how “Arab rejection of the State of Israel” has led to ongoing conflict in the Middle East.

“Japanese imperialism” was also removed as a major cause of World War II.

We could argue for hours, days even, over the wisdom of the Texas board’s specific choices, but here’s the larger concern: Those are just a few decisions being debated in a single state – a state, mind you, with a rather common identity, shared history and sense of culture.

Multiply that by 50 and spread it across our nation’s vast socioeconomic and cultural landscape and you could easily see how we’d sink into a Chernobyl-level meltdown from the Puget Sound to the Florida Keys over the mandated content of a national-level curriculum.

While it’d be entertaining to watch U.S. Rep. Mo Brooks (R-Huntsville) and U.S. Rep. Maxine Waters (D-Los Angeles) debate which Americans our students must learn about when studying economics or patriotism, it’d be a fruitless and ultimately counterproductive exercise.

Kids in Huntsville should learn whatever Alabamians want them to, and the same should go for kids in Los Angeles.

And kids in Texas, too.

While there is a difference in national standards and a national curriculum, this is the chief concern driving opposition to Common Core.

As the Texas case shows, local school systems already cede a great deal of authority to state boards. Kick those decisions up any higher and we’d likely lose whatever little local control remains.

Still, those calling for a national curriculum often say such fears are groundless because their content plan would give local systems an unspecified degree of freedom to add whatever content they wished.

But again, that’s exactly what happened on the state level in Texas. The board didn’t forbid teachers from discussing Keller or Clinton or anyone else for that matter. They’re just not mandating it, and yet their decision still incited a heated argument.

In fairness, Texas was just trying to rack and stack who and what their students must study among countless potential people and subjects.

One has to draw the line someplace.

Otherwise, kids would end up merely memorizing dozens of biographical thumbnails and endless from-to dates while never holding quality discussions of the virtues, or vices, those people epitomize or the impacts of certain events.

We have to make choices.

So, how do we make them in Alabama?

State Board of Education member Mary Scott Hunter, R-Huntsville, explained in an email that our teachers are guided by a social studies course of study that “provides a solid curricular framework.”

“Still, there are only so many hours in a school day and we are a state that firmly recognizes the local control of our school systems,” Hunter said. “We have to believe our local school leaders have the judgment to determine for themselves what specific points of historical significance, above and beyond what is required by the course of study, is most appropriate for their students.”

Not to worry, our kids still have opportunities to learn about Keller in various grade levels, according to Dr. Michael Sibley, director of communications at the Alabama State Department of Education. Alabamians should certainly study one of its most notable daughters.

And we even learn about those people and events near and dear to Texas.

So, no matter what they decide over in the Lonestar State, Texas may forget Helen Keller, but Alabama has decided that our children will always remember her … and we’ll remember the Alamo too.

And that’s our decision to make.