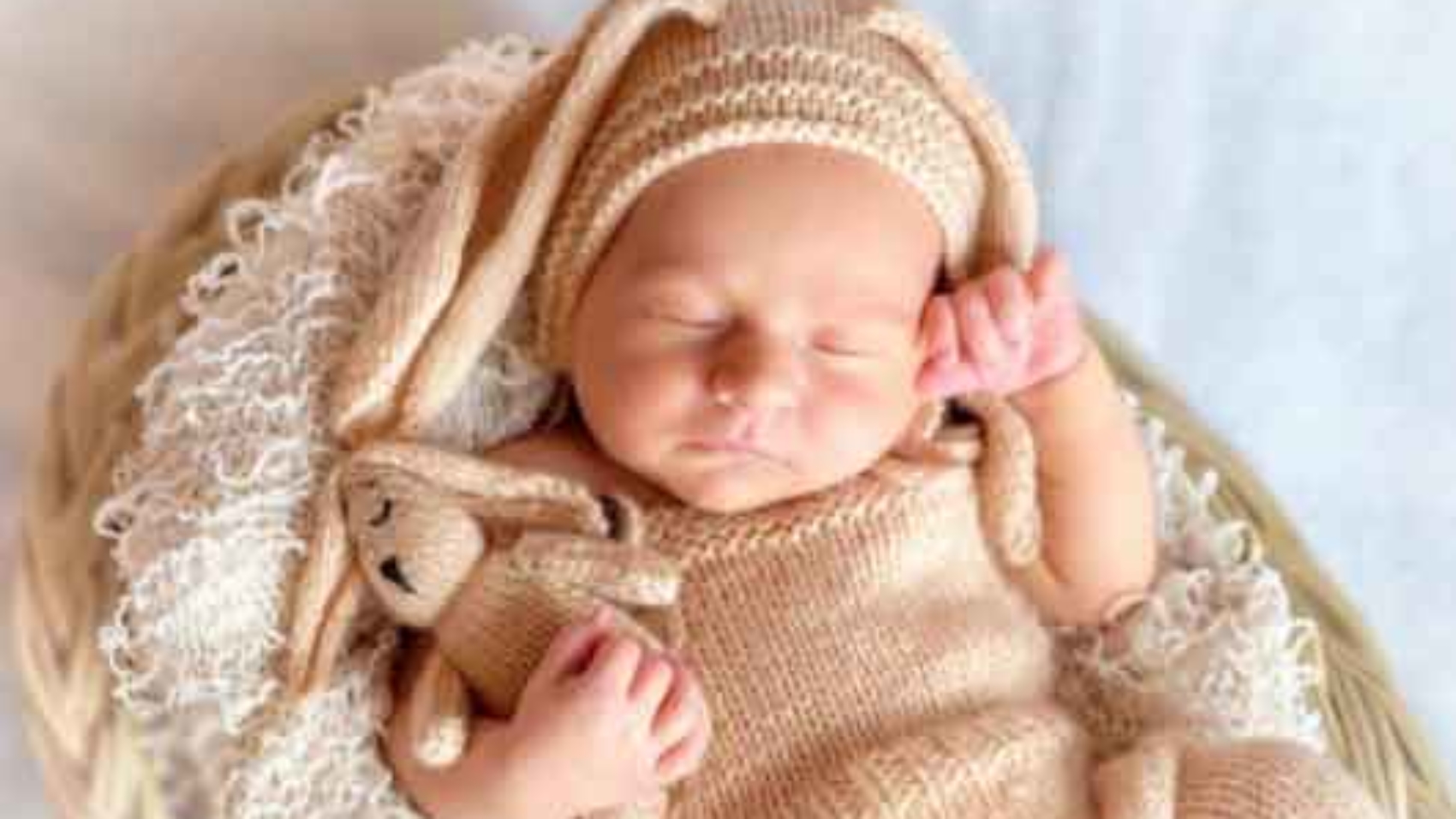 A premature baby born at just 22-weeks was discharged a few months ago from the University of South Alabama Children’s and Women’s Hospital in Mobile.

In a touching video posted on AL.com, little Cullen Porter can be seen wearing a tiny black cap and gown on the way home, having “graduated” in August from the neonatal intensive care unit with “no major issues.”

Three months later two other extremely premature babies were successfully discharged from Huntsville Hospital for Women & Children. One was born at just 23 weeks and another at 25, according to hospital spokesperson Jennifer Malone.

Advances in medical science allowed these three babies, and many others born prematurely in the second trimester of pregnancy (roughly 14-27 weeks), to survive, thrive, and enjoy life with the rest of us.

Yet stagnation in law allows many other healthy babies in the second trimester to be killed through what’s called a “dismemberment abortion.” They’re too developed for simpler procedures, so they’re torn apart and removed from their mother’s womb in bloody, broken pieces.

“Federal courts … are already hearing challenges to dismemberment abortion bans in at least five states, including Alabama,” said Mike Lewis, a spokesman for the attorney general’s office. “There is a high likelihood that if not Alabama, then another state could see its dismemberment abortion law challenge reviewed by the Supreme Court in the near future.”

Lewis added that Congress outlawed a similar procedure called partial-birth abortion in 2003 and it was upheld by the Supreme Court a few years later.

That bodes well for our ban.

As described in Marshall’s petition, the only meaningful difference is that during a partial birth abortion a still-living baby is almost completely delivered before a doctor uses a suction device to “vacuum out the child’s brains.”

In a dismemberment abortion, a still-living baby is mutilated entirely within the womb by using “clamps, grasping forceps, tongs, scissors, or similar instruments that … slice, crush, or grasp … a portion of the unborn child’s body to cut or rip it off.”

“The fetus,” the petition continues, “dies just as a human adult or child would: It bleeds to death as it is torn limb from limb.”

If the Supreme Court upheld the partial birth abortion ban, then it’s reasonable to hope they’ll uphold a dismemberment ban, as well.

And such a ruling couldn’t come too soon.

State data show the gruesome procedure, called dilation and evacuation within the medical community, was performed on 89 unborn children in Alabama during 2016 alone.

That was the same year the Alabama Legislature banned the gruesome technique while providing for a health exception to save the life of the mother.

“It was the most bi-partisan prolife legislation that I saw during my eight-years in the legislature,” said Phil Williams, a former state senator who co-sponsored the law and who is now with the Alabama Policy Institute. “One pro-choice state senator told me he supported the bill because dismemberment abortion is such a horrible procedure.”

Most people feel the same way.

During the last election 59-percent of Alabamians voted in favor of an amendment to the constitution declaring that it’s the state’s policy to recognize the rights of the unborn. And national polls have shown that more than 60-percent favor banning second and third trimester abortions.

The Alabama Policy Institute will file a brief in support of the state’s position should the justices decide to hear the case. Other organizations and individuals across the state and nation are sure to do the same.