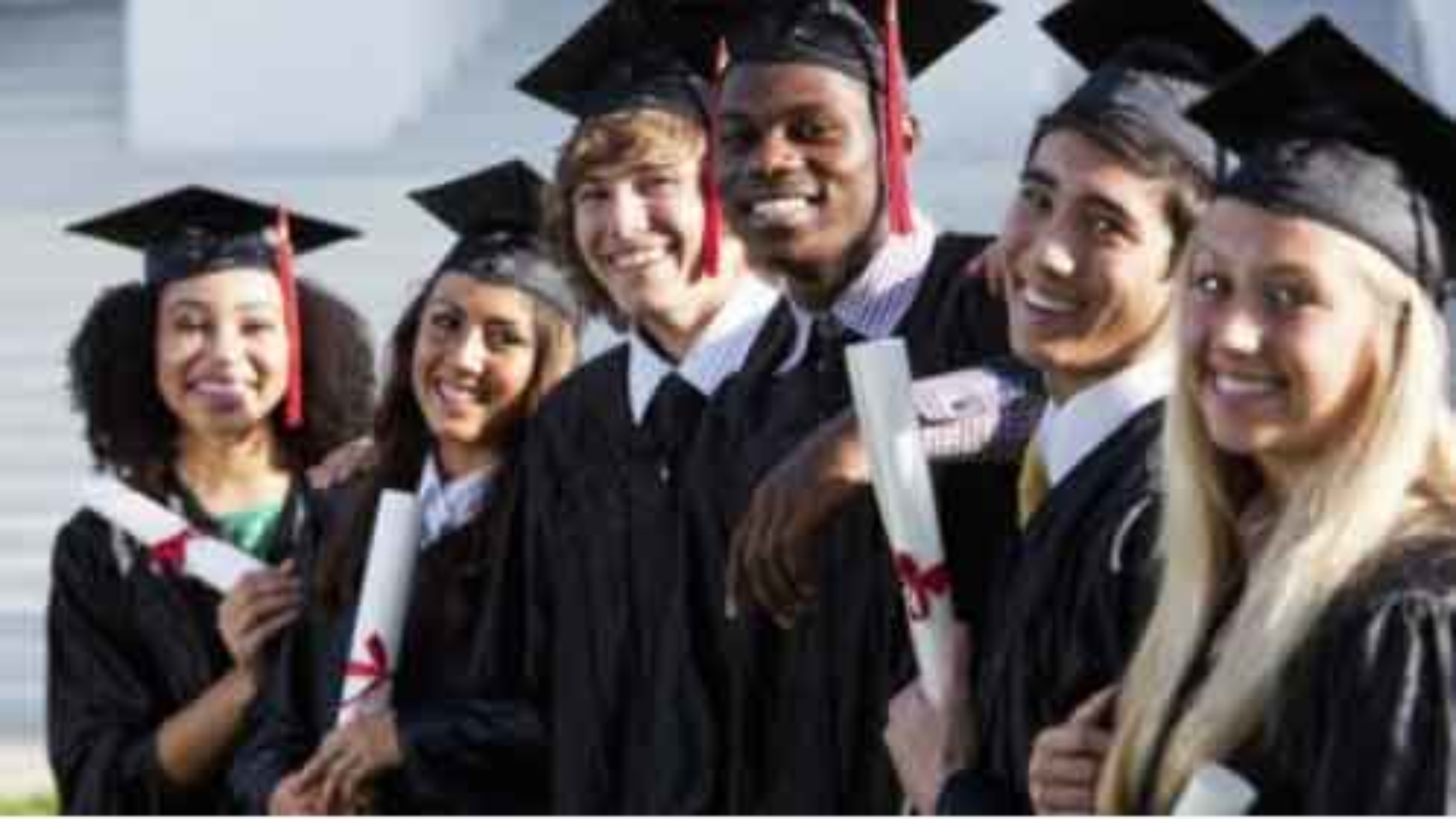 Gov. Kay Ivey recently proclaimed this “Alabama School Choice Week” and thousands of families are celebrating reforms created by the Alabama Accountability Act, including scholarships so low-income parents can transfer their children from under-performing schools.

Critics of the program, however, will likely respond by repeating some of the many myths about the law.

Here are four you’re sure to hear:

The Alabama Accountability Act “has directly siphoned more than $140 million from Alabama’s cash-strapped K-12 classrooms,” wrote the Alabama Education Association in a September 2018 edition of the teacher’s union magazine.

They are now collecting more money to educate fewer students with the biggest budget in a decade. Overall, the state’s multi-billion dollar education trust fund has grown since the scholarships were first offered, even while enrollment has steadily decreased.

Last year alone, tax revenue that funds the education budget grew by nearly half a billion dollars– about three times as much as the scholarship program has spent in six years combined.

Also, it costs roughly $9,500 annually to educate a student in public school, according to budget data.

But it only costs about $6,500 to educate the same child in private school, which includes the costs of administering the scholarships, according to Warren Callaway, executive director of Scholarships For Kids, one of the largest scholarship granting organizations in the state, and a member of the recently formed Alabama Accountability Act Coalition.

“It’s a great deal for taxpayers,” Callaway said. “They’ve given us $146 million and we’ve provided $200 million in education. The cost of education is not fixed because [public schools] don’t have to educate the child we have taken off their hands.”

Myth #2: Even high performing schools that don’t have any students transferring out on scholarship still “lose money”

Callaway says this is “bogus.”

“The AEA tells Mountain Brook City, arguably the best system in the state, that they’ve lost $834,956 due to the Accountability Act,” Callaway said. “That’s hogwash. They haven’t lost a dollar.”

A state-commissioned study conducted by the University of Alabama’s Institute for Social Science Research found that students using the scholarships performed about as well, on average, as their public school peers.

But advocates claim this indicates a huge achievement since research shows poverty strongly correlates with poor academic performance – a fact highlighted by the recent release of this year’s failing schools list.

“In 72 of the 76 [failing] schools, more than nine out of 10 students are in poverty,” reports Al.com’s Trisha Powell Crain. “Even in the other four, more than half of the students are poor. In every one of the nine K-5 and K-6 elementary schools on the list, every student is poor.”

“We’ve taken kids who you would predict would be on the bottom side of the bell curve of achievement and we’ve gotten them to the mean,” Callaway said. “I would put the headline of that study, instead of ‘They scored average, ho-hum,’ I would say ‘They scored average, exclamation point!’”

Myth #4: The program should be repealed because not all scholarship recipients are zoned for failing schools

Students zoned for failing schools are awarded the scholarships first, and any remaining funds are then given to other disadvantaged families in schools that are generally close to the bottom 6th percentile — the state’s definition of a failing school.

Overall, there’s a lot about education besides school choice that Alabamians can celebrate this week.

Our recently released state report card revealed district and school improvement last year, with more As, Bs and Cs than the year before.

And Montgomery will open its first charter school this year.

None of these achievements, including school choice, would have happened without new ideas and reform.

“The Accountability Act wasn’t an initiative to take the place of public education, it was just intended to show there is an alternative way of doing things and to upset the status quo,” Callaway said.

No doubt the families celebrating their life-changing opportunity this week thank God that it did.

Rachel Blackmon Bryars is a senior fellow at the Alabama Policy Institute. Email her at [email protected] or connect with her on Instagram @rbryars.