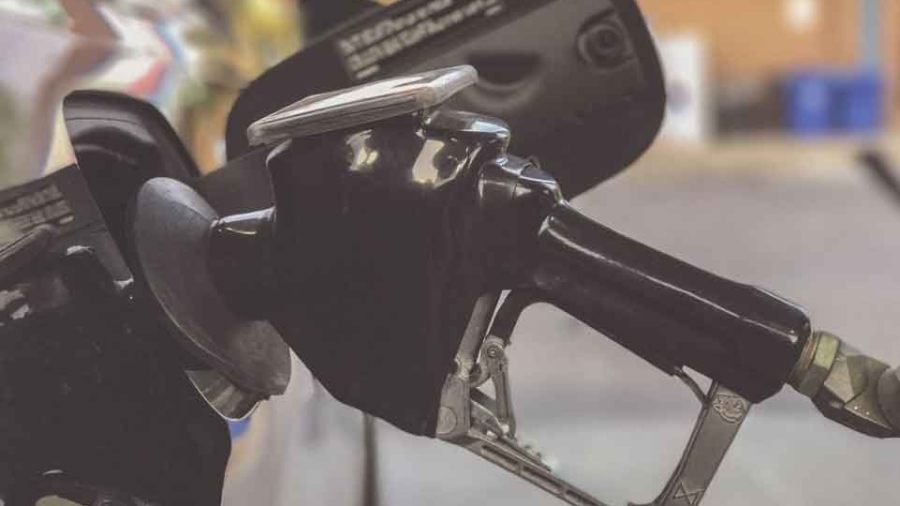 Can Alabamians support raising our gas tax for better roads while remaining true to our belief in limited government and protecting a beneficial, low-tax environment for our businesses, our families, and our future?

Yes … if taxes are lowered elsewhere so that the overall amount of money taken from the people doesn’t increase.

The concept is called “revenue neutral tax reform.” It essentially means that if Alabama raises one tax by $100 million next year, then it should have a comparable decrease in something else.

A solid majority of Alabamians support the revenue neutral approach, as well.

Nearly 62 percent of respondents said they’d support raising gas taxes if grocery taxes were decreased by the same amount, according to a statewide poll commissioned earlier this month by the Alabama Forestry Association.

But why shuffle taxes around if it doesn’t ultimately change the government’s total haul?

Because taxes change behavior, encouraging some actions while discouraging others, and they also impact people differently.

Everyone who pays taxes on a gallon of gas uses roads and bridges. Fair enough.

But the rich man and the poor widow pay the same tax on a gallon of milk. That may not be entirely fair, or at least not kind, especially if that tax is relatively high.

Shuffling things around can also simplify things, making taxes predictable and sustainable for both the citizen and the state. And lowering those that discourage economic growth may actually produce more revenue in the long term.

In our nation’s great laboratory of democracy, Alabamians can look near and far to find examples of how raising the gas tax has worked well in other states.

In 2017, Tennessee raised its gas tax by 6 cents, its natural and liquefied gas tax by 8 cents, and its diesel fuel tax by 10 cents. To balance the scale, it cut the sales tax on food from 5 to 4 percent, decreased certain taxes on its state’s manufacturers, and eliminated taxes on some income from bonds, notes, and stocks.

In one swoop, Tennessee improved its roads, lowered the cost of food, and removed obstacles to job growth and investment.

And in the end, they were Even Steven.

Tennessee’s voters were pleased with the result and reelected the Republican majority to the legislature the following year.

Americans for Tax Reform also supported former Gov. Chris Christie’s efforts to raise the gas tax in New Jersey in 2016. His plan raised gas taxes there from 14.5 cents to 23 cents per gallon, but eliminated the state’s death tax, lowered its sales tax from 7 percent to 6.6 percent, and increased the earned income tax credit.

Same goes for South Carolina. Americans for Tax Reform supported then Gov. Nikki Haley’s plan to combine an increase in gas taxes with a significant decrease in the state’s income taxes on individuals, families, and small businesses.

Unfortunately, there are other examples of how gas taxes were raised without the benefit of lowering anything else. They either failed to pass or, ultimately, harmed the communities they sought to help. We must remember that high taxes are one of the chief reasons why people and businesses are fleeing places like New York for places like Alabama.

And there are also other reform measures that Alabamians should consider during this debate that were raised in a recent report issued by the Alabama Policy Institute.

Meanwhile, our lawmakers should remember another lesson from Tennessee’s experience raising their gas tax – the need for open debate about the details.

The chairman of the transportation committee in the Tennessee House of Representatives, State Rep. Barry “Boss” Doss, was accused by some of breaking the chamber’s rules so he could “ram” through the gas tax increase. He ended up drawing a challenger in the Republican Primary and ultimately lost his seat, and some say his parliamentary maneuvers were partly to blame.

They say history doesn’t repeat, but it does rhyme.

If that’s the case, let’s hope Alabama’s lawmakers will be less like Boss Doss by being transparent in the process and more like Even Steven by balancing any increase in the gas tax with decreases elsewhere.