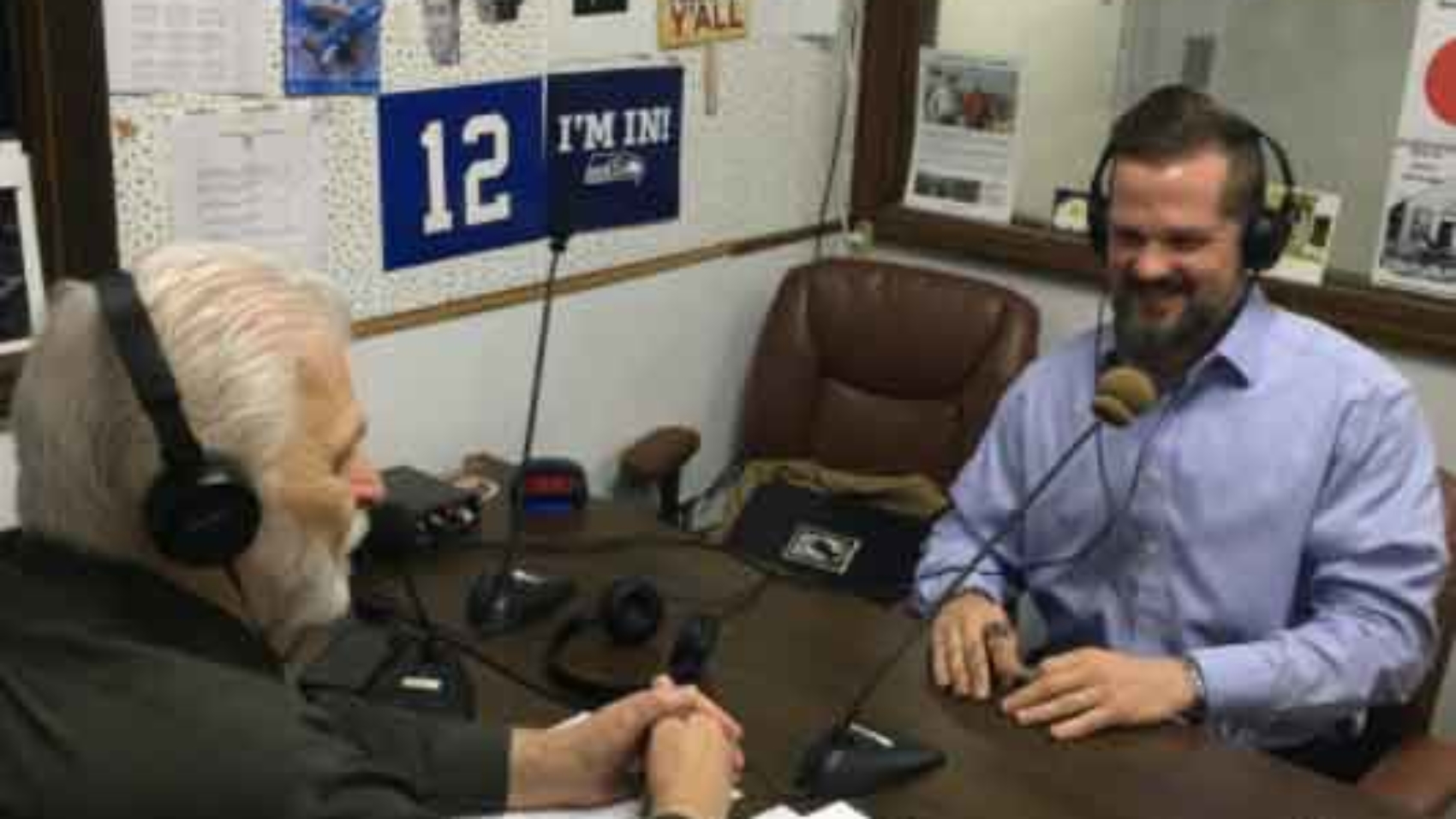 Bryars said that if our lawmakers raise the gas tax to increase funding for roads and bridges, they ought to decrease taxes on something else so that the total burden on Alabama’s taxpayers doesn’t increase. He also called for transparency in the process, and said that we should take several weeks to examine the proposal rather than rush a plan through the state legislature.

Listen to the interview: