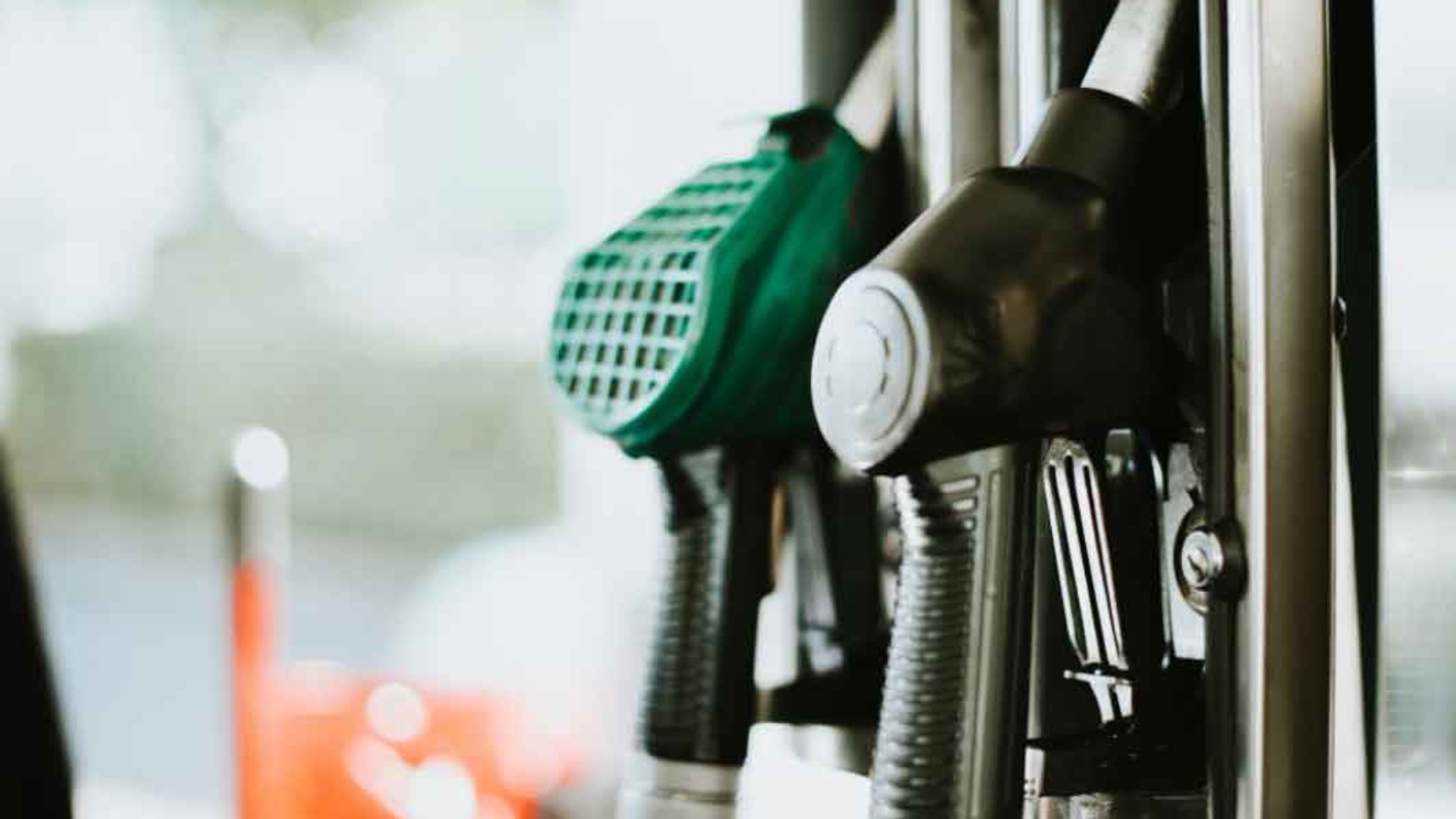 API senior fellow J. Pepper Bryars appeared on WVNN 92.5 in Huntsville over the weekend to discuss the gas tax increase in Alabama and how lawmakers should off-set the move with a tax decrease of equal value elsewhere.

Bryars mentioned that cutting the grocery tax would be a popular move.

“If they’re going to ask Alabamians to pay an extra $300 at the gas station next year, they should allow them to save $300 at the grocery store,” he said.