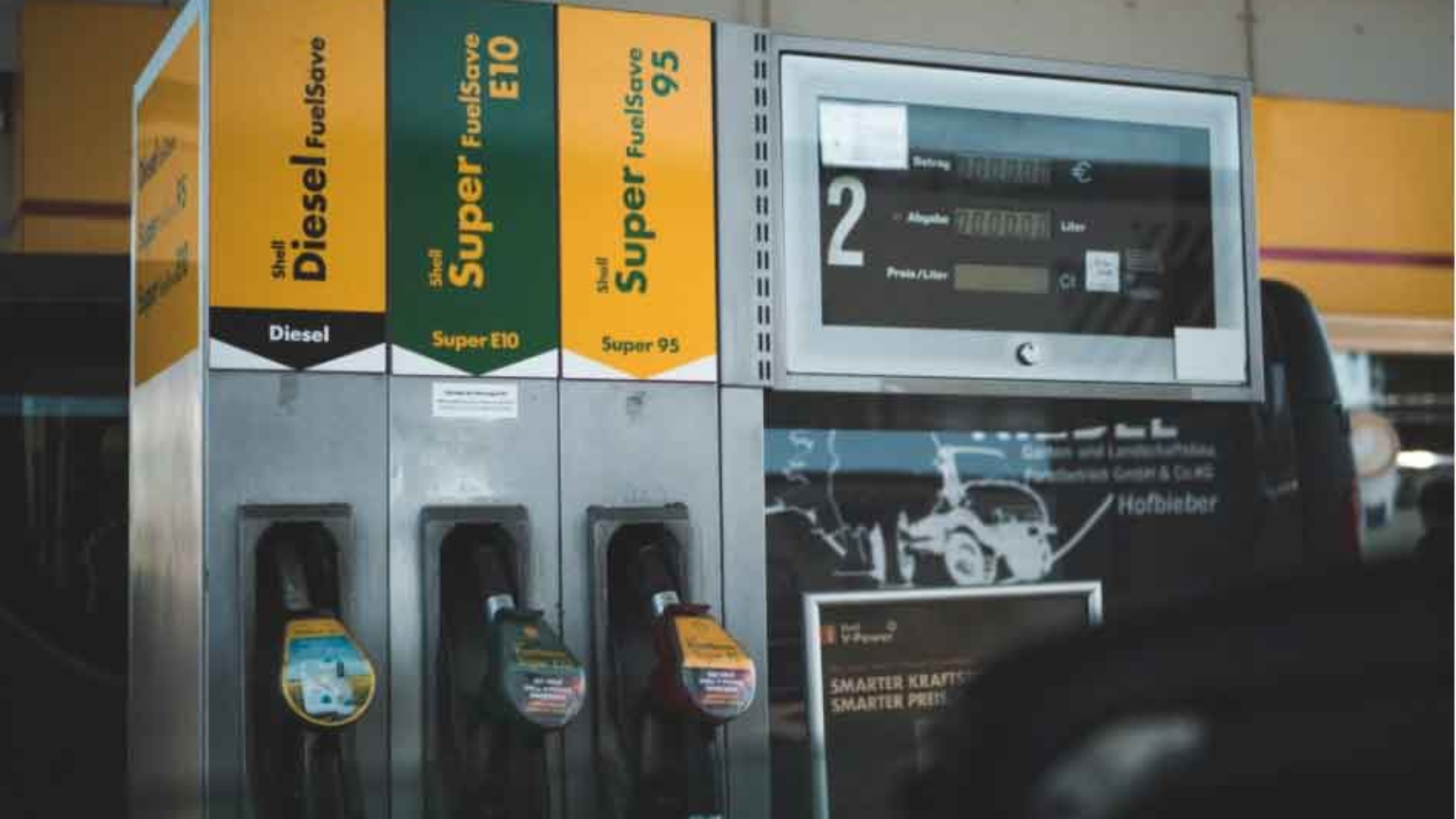 The increased gas tax became law this week amid much Goat Hill fanfare, reminding me of a Clint Eastwood line from an epic western: “I’ve never seen so many men wasted so badly.”

The Alabama Policy Institute has said for weeks that improved state infrastructure is important, but that conservative principles must guide the increase: taxes should be the last resort, reforms should maximize every tax penny we already have, and offsets should come with any tax increase.

We weren’t alone – recent polling showed a majority of Alabamians agreed, and the Alabama Republican Party passed a resolution to not support the increase unless it came with offsets.

What the state received instead was a mix of good, bad and ugly.

Let’s start with the ugly: a special session on day one that all but ensured that the tax would pass due to the lowered bar of votes required.

The tactic also ensured that a minimum amount of debate would occur and that the one-third of the Legislature who are new would have little time to gather their momentum and deal with the landslide of pressure from tax supporters inside the Montgomery bubble.

Also ugly: the rhetoric and hyperbole used by tax increase advocates. After hearing death and destruction zombie apocalypse claims about Alabama’s infrastructure, it’s a surprise any of us would venture onto the highways and byways of Alabama.

Everyone agrees that infrastructure can always be improved, but please save the rhetoric next time.

Now for the “bad,” which is a little better than ugly.

API called for some easily attainable reforms, chiefly, that Alabama has to stop sending money from the current Road and Bridge Fund to other state departments. Each year, an average of $63 million dollars in existing road funds are diverted to non-road expenses.

Governor Kay Ivey announced in her State-of-the-State address that, in the budget process, she will ask for $30 million of those funds to stop being drained. Her call is a good first step, but the Legislature carries the power of the purse and API calls upon them to completely end this diversion.

Also bad: The gas tax was set on autopilot because of a never ending indexation. Every two years into perpetuity, the gas tax could go up by another cent without the Legislature ever having to debate this issue again.

An indexed tax with no potential end creates something akin to taxation without representation because no elected official will ever vote on it – and be held responsible for it – again.

Never let it be said that API can’t find a diamond in the rough, so let’s call out the “good.”

The Legislature will provide increased oversight of ALDOT, so now Alabama will have a representative means of holding ALDOT accountable for the use of road and bridge funds.

It was also good that the increased use of electric and hybrid vehicles was included in the debate.

And one amendment did make it onto the tax bill that allows for a more competitive bid process between asphalt and concrete. Too often Alabama has chosen one kind of road surface based only on the up-front construction costs as opposed to the price of long term sustainment. That changes for the better now.

Lastly, it was very good to see the “no” votes, which shows there was at least some debate, and the efforts made toward amending the legislation.

There were senators and representatives who should be applauded for trying to remove the perpetual indexing of the tax, to reform our current budgeting to stop draining the Road and Bridge Fund, and to give the poor and middle class a tax offset to lessen the gas tax blow. All of those attempted amendments can and should be brought forward into the regular session as stand-alone bills and budget appropriations.

API knows well that there are many conservatives in the Alabama Legislature and we see more opportunity ahead to let that show. It is API’s strongest hope that the Legislature will not set this issue aside in the regular session and will show the people of Alabama more good, less bad and ugly.

Phil Williams is director of policy strategy for the Alabama Policy Institute and a former state senator from Rainbow City.