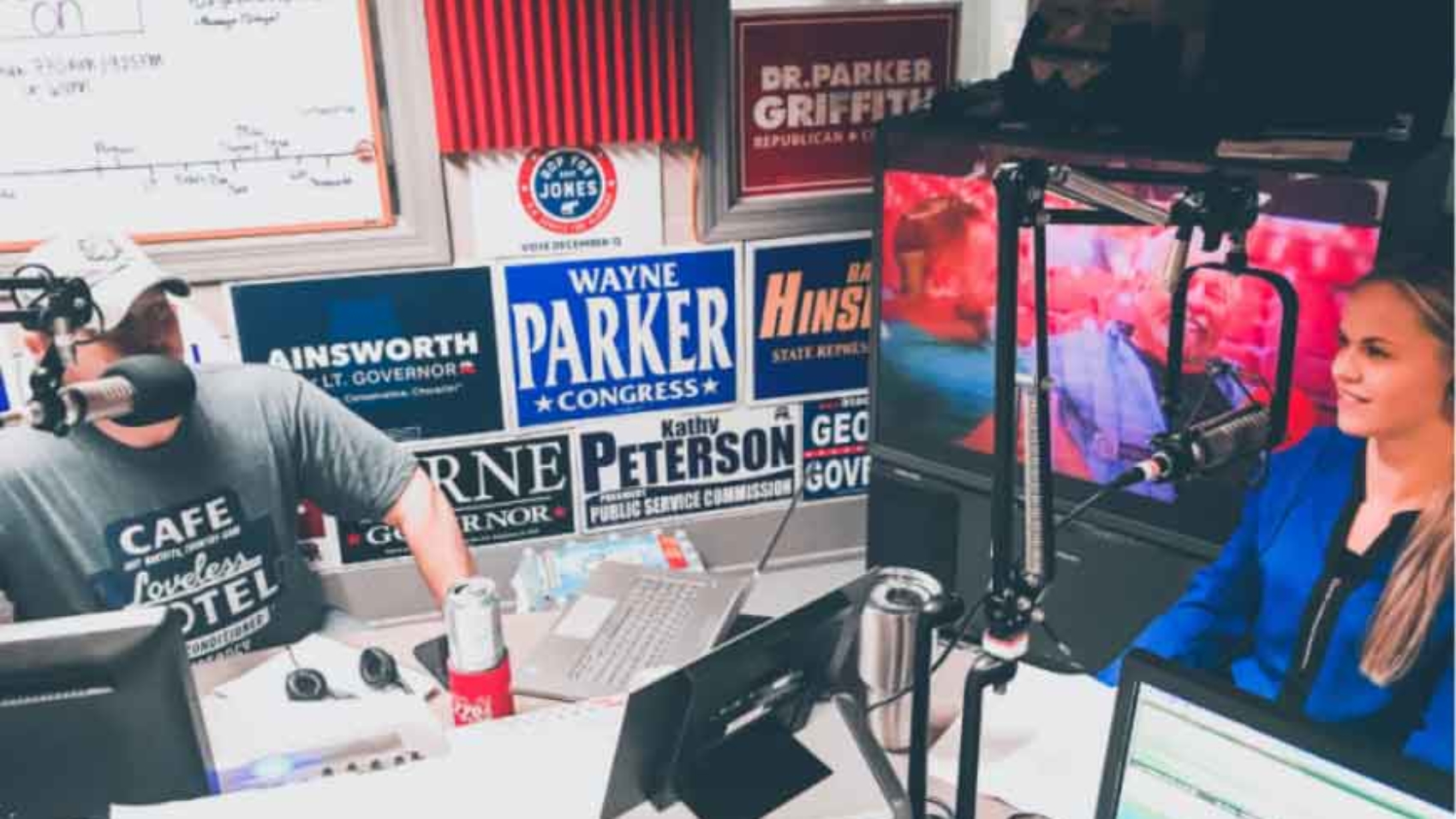 Is a repeal of Common Core a good or bad idea?

Listen to Rachel and Jeff discuss the issue here: