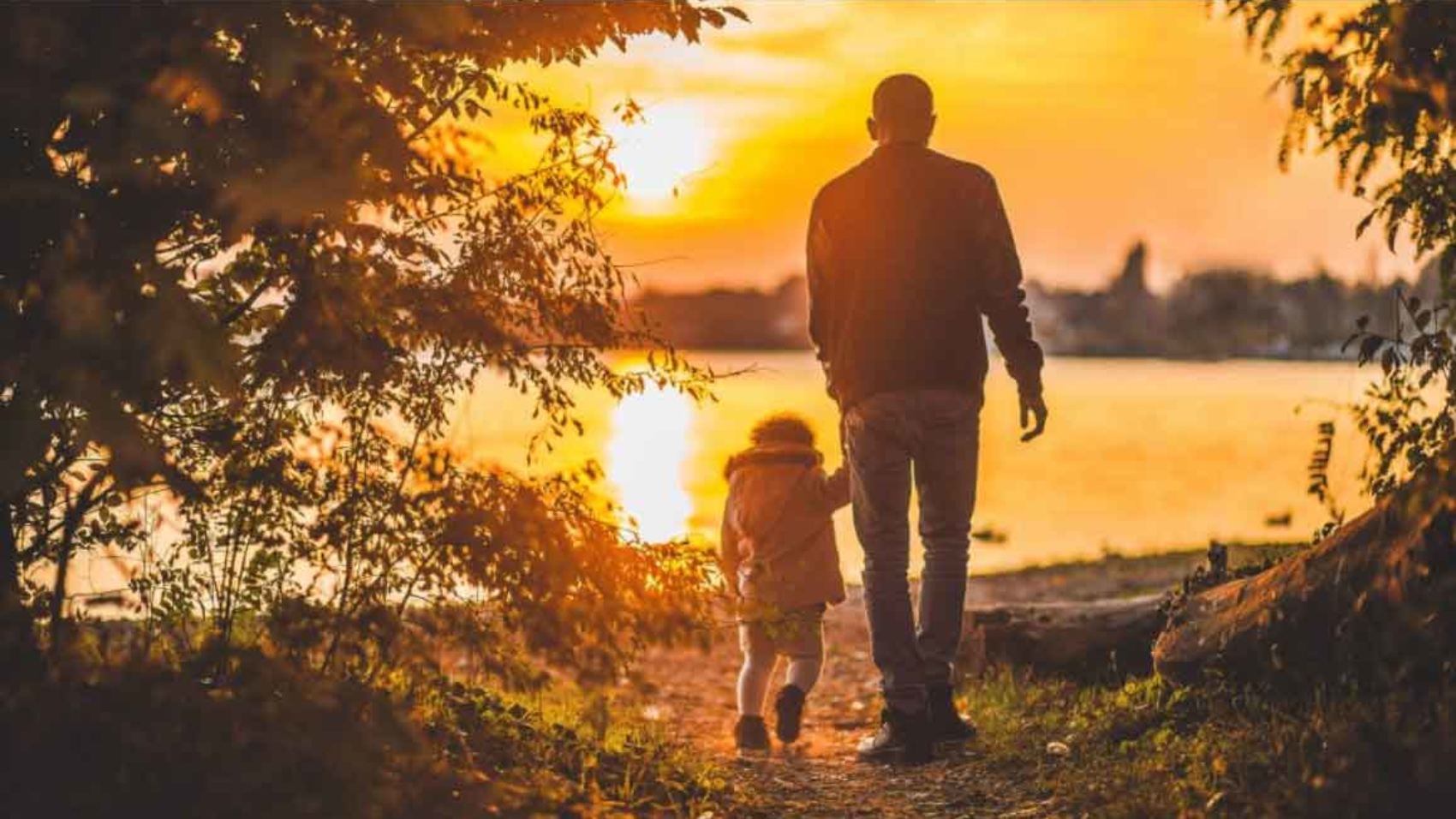 A battle over abortion is raging around us and more and more states are taking their stand.

Some states, like New York and Virginia, seem intent on abolishing any limitations to the practice. Others–red states like Kentucky, Mississippi, and now Alabama–appear resolved to end legalized abortion within their borders.

In the midst of this reality, it’s important to consider a simple question. What is abortion, really?

On the surface, abortion is a medical procedure in which a mother, in consultation with her doctor, makes a very private and difficult decision. The result of the procedure? A baby–a human child–is killed.

For many of us, I think our perspective of abortion stops there–at the baby’s death. While we rightly lament the lives of lost children, I wonder if we earnestly understand the full scope of what happens, if we really get it.

Do we consider why early death is so despairing? Do we truly grasp that, when a young person dies, a lifetime’s worth of joys and sorrows are stolen from them?

What is abortion, really?

Abortion is not simply a medical procedure; it has a much larger, far less palatable, agenda.

Abortion sees the life of an infant, the memories they are bound to make if privileged with birth, and tells them, “No.”

Abortion steals the moment in which they finally meet their caretaker, the moment they take hold of another human’s hand.

Abortion dictates that they will never experience the victory of a baseball game, nor a perfect score on a spelling test.

Abortion reminds them that they will never know what it’s like to first see the ocean, to feel as small as the grains of sand beneath their toes.

Abortion tells them that they don’t deserve to have children of their own, that the joys of parenthood aren’t on the table for them.

Abortion steals from them the strange sensation of growing older, the experience that is watching the world shift, bend, and evolve around you.

Abortion suggests that they don’t deserve to, in their later years, look back at all that has changed, the life they’ve lived, the memories they’ve made.

Abortion says “no” to all of this. Abortion, if it had its way, would tell you the same thing.

This, friends, is abortion, really.

Since Roe, abortion has stolen lifetimes-worth of experiences from over 60 million Americans. Today, almost one-fifth of all pregnancies in the U.S. end in abortion.

This issue deserves our attention, our passion, and our resolve. Thankfully, those in office in Alabama and the nation have the power to end this genocide, this belittlement of the human experience. We must call upon our state legislators, our governor, our congressional delegation, our justices, and President Trump to prioritize this issue over all others.

While we wait for our government to create laws recognizing the value of all human life, we have work to do ourselves. As people who identify as pro-life, we must address the circumstances that drive many to think abortion is the only option. This means giving cheerfully and generously to the relief of the poor and to the support of adoption agencies. It also means reaching out in love and compassion, not self-righteousness and judgment, to those who have had abortions or are in the midst of considering them. Forgiveness, we would do well to remember, does not discriminate.

Martin Luther King Jr. famously remarked that history “bends towards justice.” I am confident that, one day, abortion will be a relic of the past and not a reality of the present. The only question is whether or not we’ll see that day ourselves.

Let’s work towards that day.

This editorial was originally published by AL.com, the Alabama Political Reporter, Yellowhammer News, the Trussville Tribune, the Anniston Star, Alabama Today, and the Daily Home.