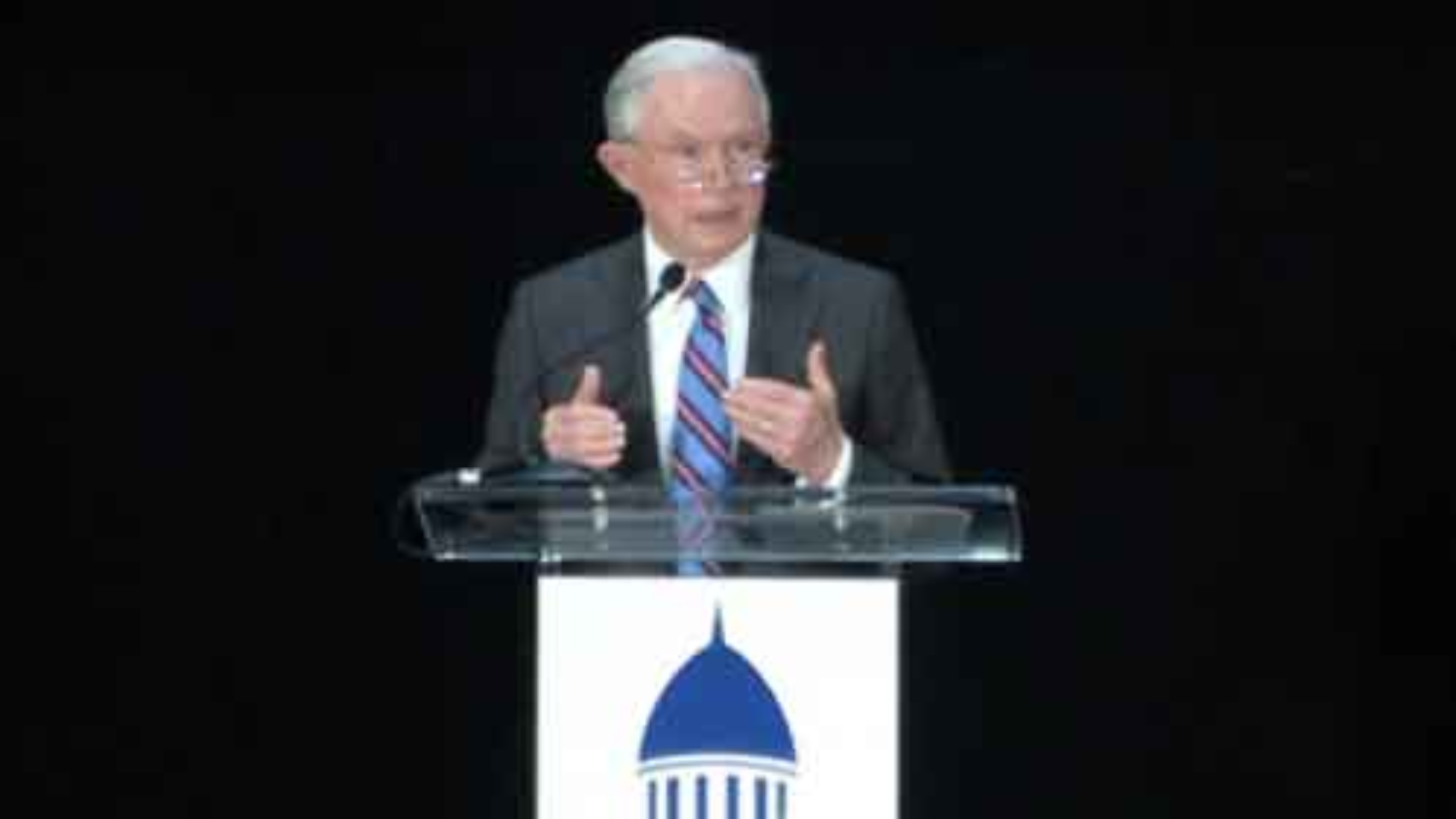 In his candid remarks, Former Attorney General Sessions praised the Alabama Policy Institute, remarking that “Legislators, county commissioners, and judges are influenced by API because you base your positions on truth. That, especially today, is incredibly important.” Sessions also spoke about his experience as the Attorney General, detailing both a tenuous relationship with the 9th Circuit Court of Appeals and an especially efficient Department of Justice in promoting the rule of law.

Caleb Crosby, API’s President and CEO, said, “To have an event like this, with so many people who care so deeply about our state-and to get the opportunity to honor Mayor Sandy Stimpson-it’s really something special.”