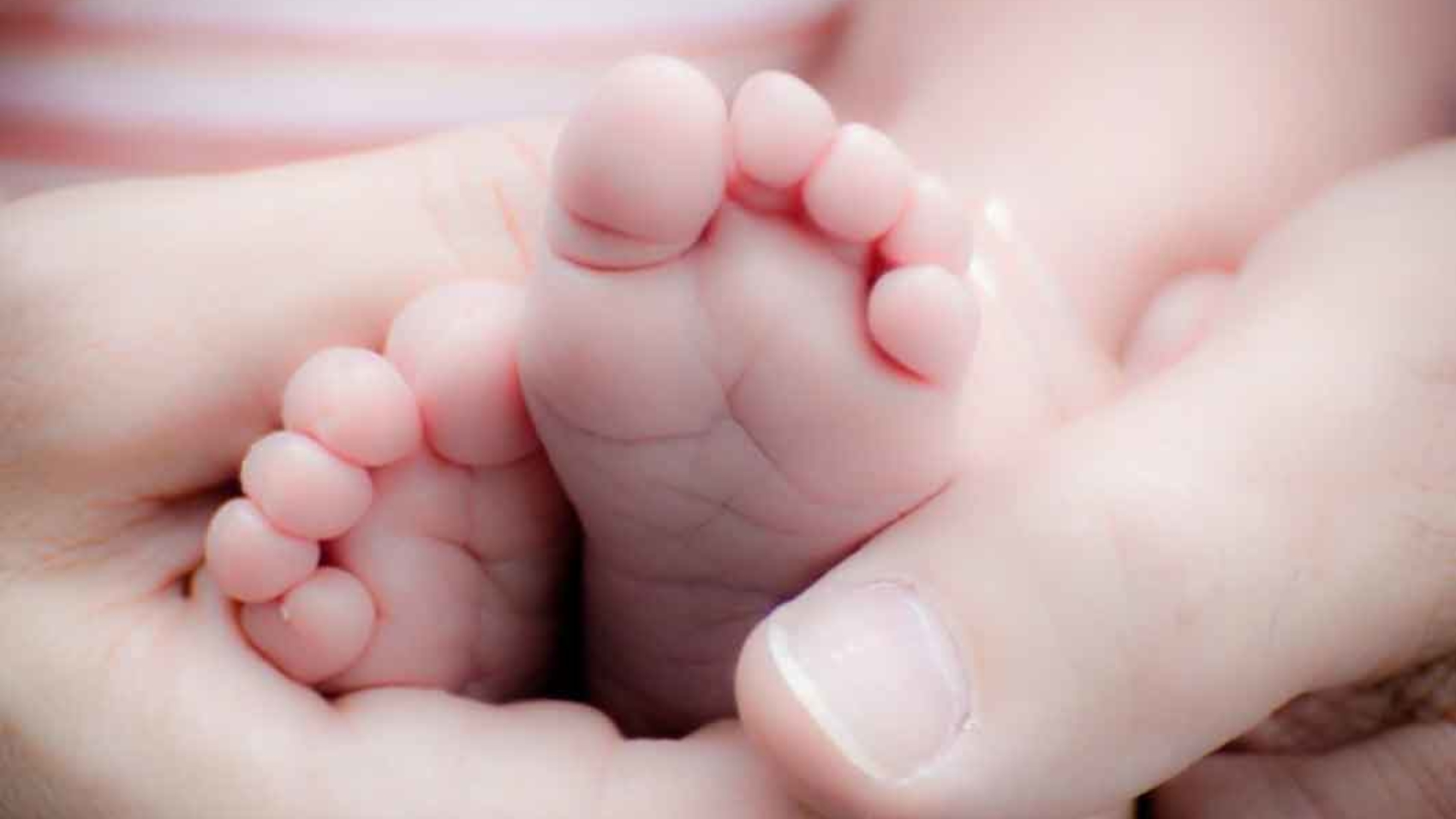 What keeps us from sharing our stories? The ones we should tell?

When it comes to the story I shared Wednesday morning with the Alabama House Health Committee regarding what would be the nation’s strongest pro-life law, it’s been fear.

Fear of being misunderstood.

Fear of future assumptions based on past mistakes.

Most of all, fear of causing my oldest daughter any embarrassment or pain.

This is her story, too.

But after long talks over the years and after recently watching the new movie “Unplanned” together, she says I must speak up. That she is proud, not embarrassed. That our story might strengthen one mother. Might help save one life.

My daughter’s maturity humbles me because her life began when I was the opposite – foolish.

I graduated college after years of overachievement that I hoped would lead to what I wanted more than anything: a successful career.

Like many driven young women, I had given almost no thought to motherhood. Maybe one day I’d get married and have a family – one day far in the future.

I moved to Virginia for my first job as a television reporter and continued a successful side hustle as a model and commercial actress. Everything was going better than I had dreamed. My life was filled with hope and anticipation.

But my life was also filled with loneliness and insecurity. With a gnawing desire to be loved and feel wanted.

I believed in abstinence until marriage but my now-husband and I fell short. I found myself taking a pregnancy test.

Sometimes life requires us to fall on one side or the other of a fence we never noticed before. I was notionally pro-life, but I had not engaged the argument because I had not thought about the argument. It was a topic for someone else, someplace else.

But now it was me, and the last thing I wanted was to be a mother.

I did not receive Planned Parenthood counseling, but I imagine they would have said everything already racing through my mind:

I had everything to lose and nothing to gain.

Why should one mistake define the rest of my life?

Experts say cognitive dissonance is one of the most intolerable mental states – when we believe something is true, we’ll either act in harmony with that belief, change it, or rationalize any deviation from it.

I knew the growing baby inside of me was a human being. What else could she possibly be?

There were also medical realities that overpowered rhetoric — a heartbeat that I heard at my first appointment, fingers and eyes and ears and feet I could see at my second.

I wish I could tell women in crisis pregnancies that becoming a mother is pure bliss. But it was the hardest thing I’ve ever done.

As my pregnancy progressed, I fell into what I can only describe as months of complete anguish, depression, and despair. I left my job. I sleepwalked into a marriage that I feared was another mistake. I berated myself, constantly asking, “How could you have been so stupid?” I withdrew from everyone, and thought I’d never know happiness again.

It’s hard to write those words knowing what I know now: My husband and my five precious children are my entire world. I wish I were a better writer because it’s impossible for me to adequately describe the all-consuming love I feel for them. Anything that was lost is a laughable pittance, barely worth mentioning compared to all that I’ve gained.

Looking now at my beautiful, artistic, strong, unique, nearly 14-year-old daughter, I can barely fathom how she might have been erased from existence if I’d followed our culture’s advice.

Some abortion rights supporters believe that my daughter was not a person until the moment she emerged from my body. Others believe she may have been at some point, but claim we lack the knowledge of when.

It seems a nightmarish hoax that our society says that during my pregnancy, even when my daughter was clearly alive, growing, able to smile, hear music, feel pain, kick her legs, and even develop to where she could survive outside of me, her fate depended solely on whether I thought she should live or die.

I think in the quiet of our souls, we know that our absurd rationalizations about a “choice” are the only way we can bear the unthinkable truth – that every day, abortion doctors inject unborn human beings with poison, crush their skulls, tear them limb from limb, and vacuum them into the trash.

I went to college with Jessica Coleman, an Ohio woman who later went to prison when she confessed to stabbing her baby shortly after secretly giving birth when she was 15-years-old.

How do we make sense of our hypocrisy? If only Jessica had received an abortion that day. If only a doctor, not her, had stabbed her baby the moment before he was born. She would not have gone to prison. Oprah would have commended her for her brave choice.

It’s time to shake ourselves awake.

To Alabama’s lawmakers: It is always better for people to choose what’s right on their own. But some actions are so heinous, so deeply wrong, that we must create laws to prevent them. Pass this bill.

To anyone who calls themselves pro-life but does not give money to crisis pregnancy centers, adoption services, or anything related to supporting life: You are like a Pharisee – heaping heaving burdens on others but refusing to lift a finger yourself. Give.

To men, everywhere: The instinct to protect women and children is written onto your hearts. Rise up. This is not just a woman’s issue. You have every right to fight for the life of another human being, especially ones so defenseless.

And to my sisters carrying an unplanned baby: My heart aches for you. Every life – yours and your baby’s – is valuable. Make the next right choice.

It may be the hardest thing you ever do.

But it will be the best thing you ever do.

Rachel Blackmon Bryars is a senior fellow at The Alabama Policy Institute. Connect with her at Rachel@alabamapolicy.org and on Instagram @rachelblackmonbryars.