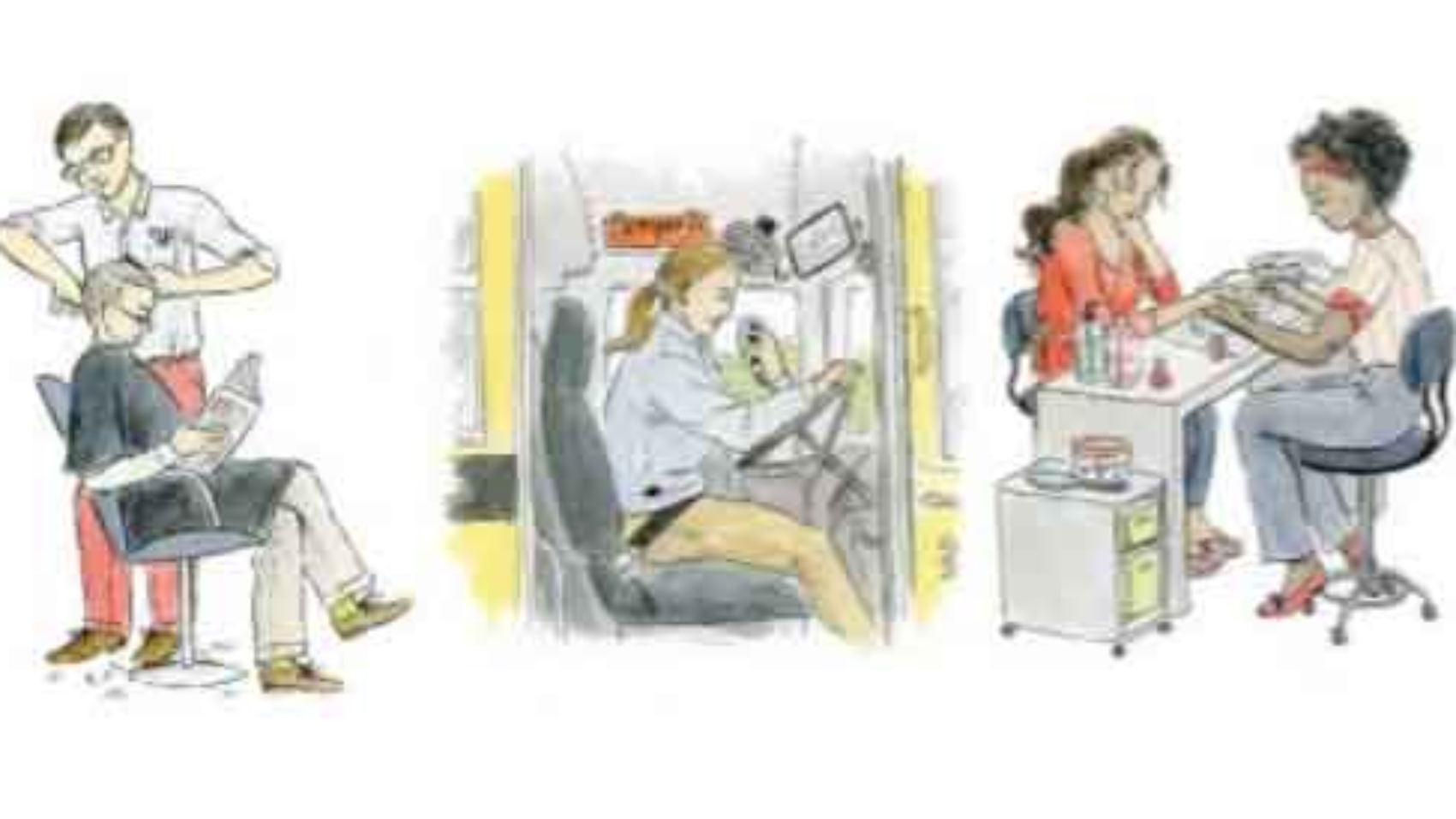 Did you know that it’s against the law to braid hair, wash hair, or even plant flowers professionally in Alabama without a license?

That’s because occupational licensing, originally meant to protect consumers, has gotten way out of hand. A video recently produced by the Alabama Policy Institute illustrates just how ridiculous it has become.

Sure, licensing certain occupations is a good thing. We need to know our builders, physicians, attorneys, and those practicing many other specialized and potentially dangerous professions are being well regulated.

But the process has evolved beyond its original intent. Sometimes, it seems to be more about controlling the market and restricting access to competition rather than public safety.

“Alabama licenses a total of 151 occupations, covering over 432,000 Alabama workers, which represents over 21 percent of the state’s labor force,” wrote the authors of The Costs of Occupational Licensing in Alabama, a special report commissioned by API.

The report found that the initial costs of occupational licensing are $122 million, with another $45 million for renewals plus $243 million in annual continuing education costs.

Those costs are eventually passed along to the consumers.

Thankfully, we have an opportunity to at least slow further growth of occupational licensing in Alabama.

Under existing law, the Alabama Sunset Committee is responsible for periodically reviewing state professional licensing boards, agencies, and commissions to ensure their operating effectively and ethically.

Shedd’s bill would reform the committee’s processes by adding a “sunrise” provision so that when a new licensing requirement is proposed, lawmakers would have an objective set of thorough standards to judge its merits.

The bill states that “no profession or occupation be subject to regulation by the state unless the regulation is necessary to protect the public health, safety, or welfare from significant and discernible harm or damage and that the police power of the state be exercised only to the extent necessary for that purpose.”

In other words, it would have to be more about protecting the people than protecting the profession, used only as a last resort, and even then it would be applied to the least degree possible.

The bill sets down several requirements that a proposal must satisfy before a new license is created, including:

Unless we do something now, we should expect the trend to continue.

Those pushing for additional occupational licensing may have the best of intentions, but we should remind them of the simple phrase uttered by a Frenchmen more than 200 years ago. His words captured the essence of the free market, and became the slogan for an emerging economic doctrine that formed the bedrock of America’s prosperity.

When a meddling advisor to King Louis XIV asked a group of struggling businessmen in Paris how the government could help them increase profits, a frustrated factory owner named Legendre bravely shouted, “Laissez-nous faire!”

Contact your state lawmaker today and tell them you want some of the boards to simply leave us alone and that the Alabama Sunrise Act should receive a public hearing before the House Boards Agencies and Commissions Committee, and soon.