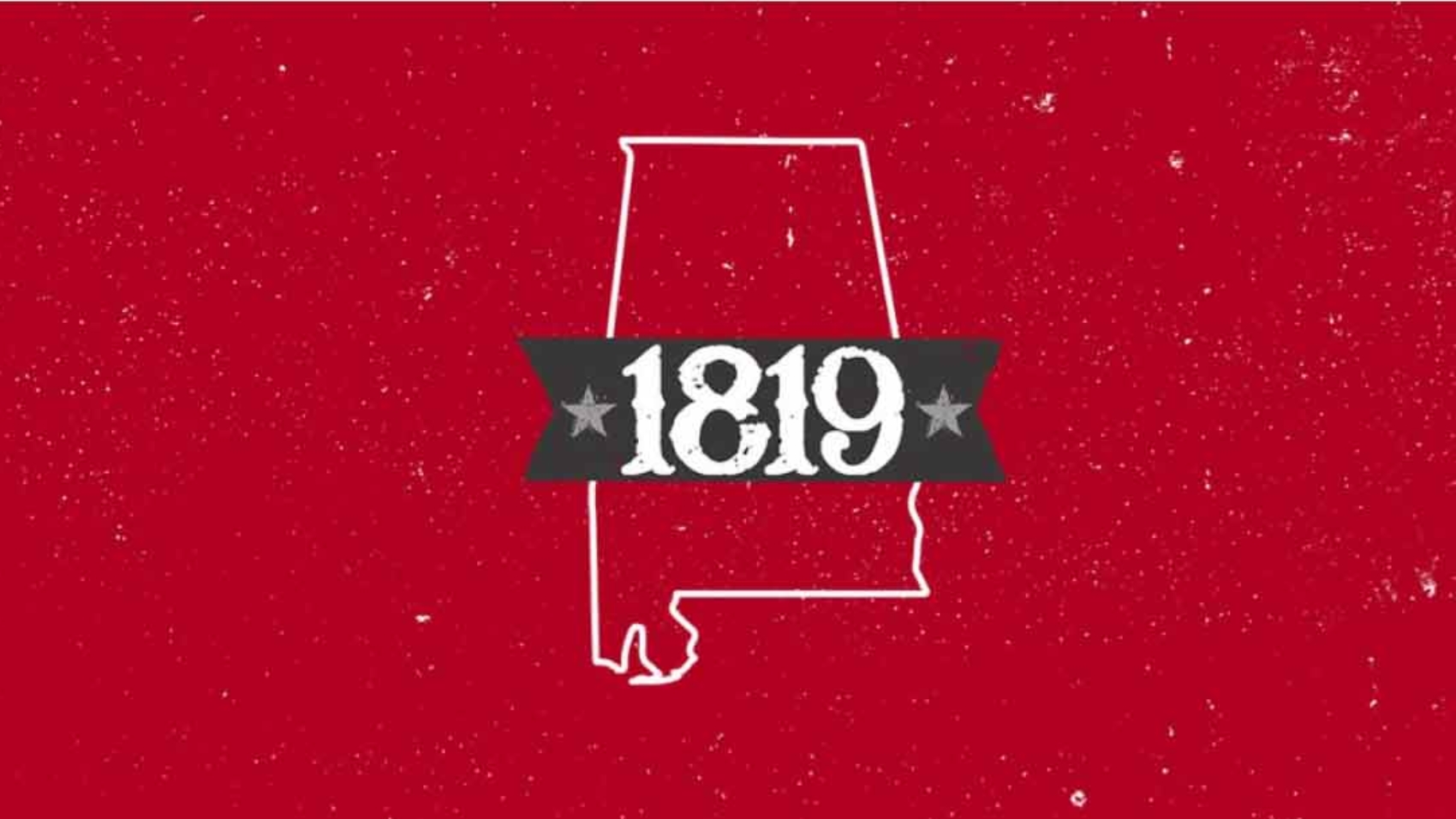 The chief author of Alabama’s landmark abortion ban, Birmingham attorney Eric Johnston, recently said that while the new law prohibits nearly all abortions in the state, the procedure remains legal in some narrow instances including those in which the unborn child has or would die shortly after birth, and in cases involving an emergency.

Some critics on social media have claimed otherwise, and that the law would also make it illegal for doctors to help with miscarriages.

“What we’re really after (are) those clinics that perform thousands of abortions every year,” Johnston said, adding that he worked with the state’s medical association to ensure physicians felt they were protected.

Johnston, a constitutional lawyer and president of the Alabama Prolife Coalition, drafted the text of the law that was then sponsored in the House by State Rep. Terri Collins, R-Decatur, and handled in the upper chamber by State Sen. Clyde Chambliss, R-Prattville.

During the podcast, Johnston explained that the law doesn’t prohibit abortion in the case of an ectopic pregnancy — when a fertilized egg begins developing outside of the uterus — or if an unborn child would die after birth or shortly thereafter, or be stillborn.

He also addressed a concern among some that it would ban the morning after pill which often given to rape victims in the hours after their assault.

“The morning after pill … is a type of contraception, and some people would say, ‘Well, it works as an abortifacient,’ (but) that is working prior to the time that a woman is known to be pregnant,” Johnston said. “We’re trying to address the surgical and the medical abortions that take place.”

He added that an abortion could also be performed during a medical emergency if a reasonable medical judgment is made that a pregnancy must be terminated to avoid a serious health risk to the mother, or when a pregnancy so complicates a mother’s medical condition that it’s needed to avoid “serious risk of substantial physical impairment.”

It also doesn’t make assisting with a miscarriage a crime, he said, but added that if such a practice was known to be exploited by a physician in order to perform abortions, a prosecutor would have to prove that in court.

“If there is an abuse of that, it will ultimately be uncovered,” he said.

Some have raised concerns on social media that the law would impact the treatments of fertilized eggs used during in vitro fertilization treatment. It would not, Johnston said, because the law only impacts the treatment of an unborn child in utero.

Listen to the 1819 interview with Johnston on iTunes and Stitcher.