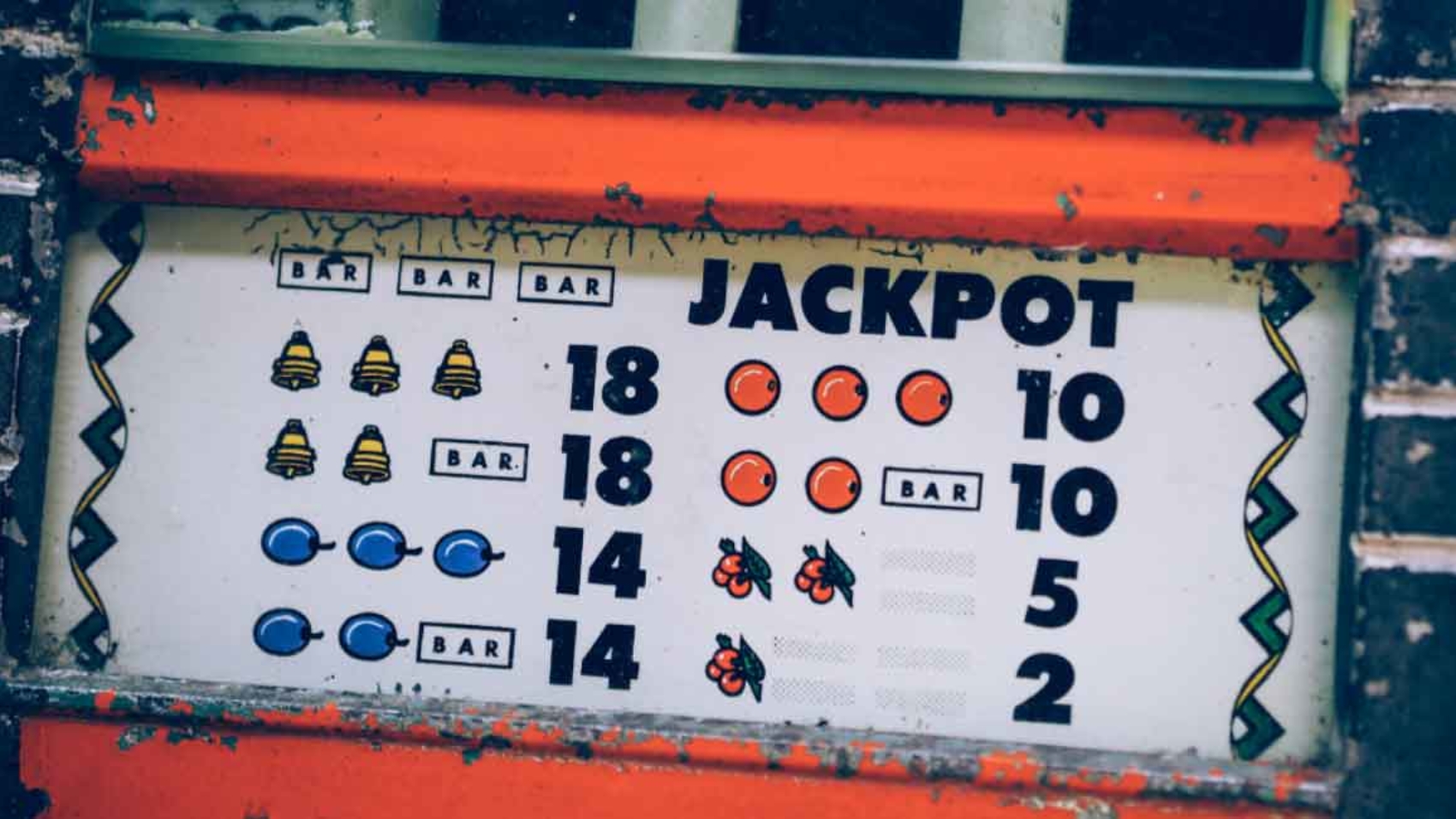 Lottery supporters were left saying “so close …” last week after the latest attempt to establish the game in Alabama collapsed under the weight of competing interests and power plays.

It was reminiscent of the failed lotto player, successfully matching his numbers one-by-one until his hopes are dashed when that final digit proves ever elusive.

But that’s what happens when you play a losing game.

We’ve already heard the arguments against a lottery, from the financial risk of budgeting on a game of chance to the moral risk of a government enticing its citizens to play a game 99.9 percent of them will lose. I’ve written about it before, and the Alabama Policy Institute has a long history of opposing the lottery.

But this time, the corrosive nature of gambling conspired to defeat itself.

The lottery debate in recent years hasn’t centered on an actual lottery. That is, walking into a gas station and buying a paper ticket with a few numbers.

No. There’s a strong pro-gambling lobby in Alabama that seeks to take advantage of any momentum behind a lottery proposal to include measures legalizing what’s known as Class III gaming – card tables, roulette wheels and slot machines.

By including some specific language in a lottery bill, they could later artfully argue that expansion of gaming into Class III has already become law, thus giving them a green light to open casinos.

And then there are those who have stakes in existing gaming facilities such as dog tracks and electronic bingo halls. They push hard to ensure that no legislation passes that could create competition.

Point is, those who profit from the forms of gambling we have now, and who could profit from expanded forms in the future, see a simple lottery as a threat. They want to protect what they have, and then expand their offerings to keep existing customers and lure even more.

Several lawmakers who favored a lottery in the past found themselves holding out for assurances that Alabama would adopt a key provision of Obamacare by expanding Medicaid, the insurance program for the poor and disabled.

The issue here is that while the federal government pays for the first few years of the expansion, Alabama would eventually cough-up an increasingly higher percentage of an ever-growing expense.

As the bill moved through the Legislature, it was reported that lawmakers were considering paying that additional cost with lottery revenue in a bid to collect more votes.

Here’s the problem: the Legislative Service Agency estimated that the lottery would generate about $167 million a year in revenue after expenses and prizes were handed out, but estimates on the state’s share of expanding Medicaid range from $168 million to $250 million annually.

So, we’d end up passing a lottery whose revenues could be swallowed up by Obamacare.

How many politicians in Alabama want that etched into their electoral tombstone?

Then there’s the question of how we’d spend whatever little is left.

Some lawmakers wanted to send it all to the general fund. Others wanted some, if not most, to go toward education. And the teacher’s union, which remains a powerful force in Montgomery, wouldn’t budge.

In the end, those who wanted more gambling, those who sought Medicaid expansion, and those aligned with the teacher’s union felt the status quo was preferable. Add them to traditional opponents of the lottery, and the bill died by a handful of votes.

Let’s hope it stays that way.

Alabama needs its leaders to focus their time on attainable solutions for problems that aren’t going away, and on opportunities that might if we refuse to focus.

It’s about time they quit daydreaming about hitting the lottery.