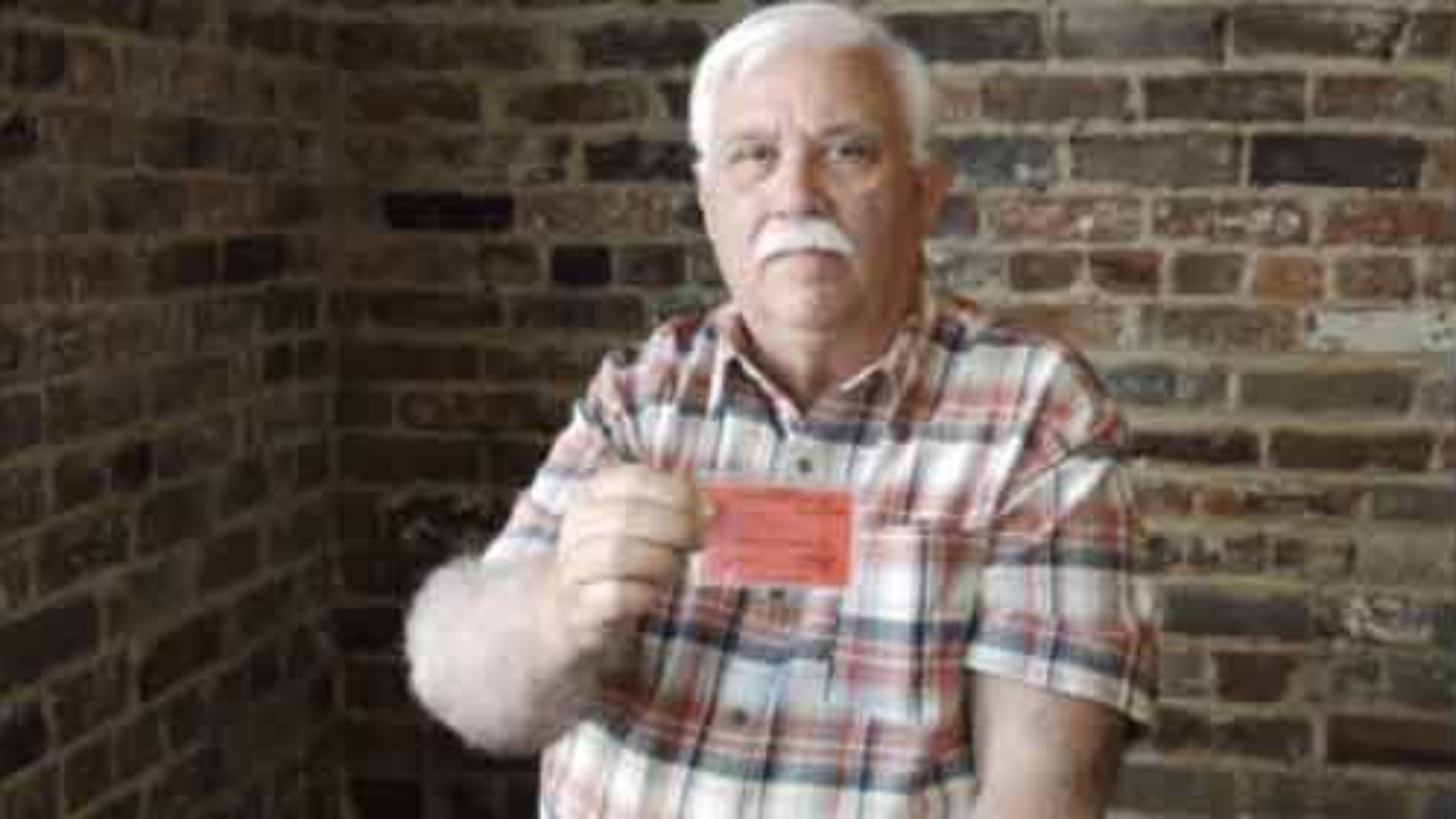 Motorists who travel I-65 between Birmingham and Montgomery during summertime often enjoy the tradition of stopping in Clanton for a freshly-picked basket of Chilton County’s famous peaches.

There’s something special about that part of Alabama, a Goldilocks zone that produces those thick, juicy, tasty treats.

Not too cold. Not too hot. Just right.

Well, that and an awful lot of pruning.

Thing is, peach trees need to be cut back annually so that they can continually produce the best and most fruit. A snip here. A lop there. Just planning them and walking away isn’t enough.

Kind of like laws, and there’s no better example of such a thing than those governing occupational licensing in Alabama.

When we first began planting them decades ago, occupational licensing laws were meant to ensure that those who were practicing potentially dangerous professions were doing so safely. Those early measures covered around 5 percent of the U.S. labor force, according to a recent policy memo from the Cato Institute.

But like an untended peach tree, they’ve been left to grow wild.

“Alabama licenses a total of 151 occupations, covering over 432,000 Alabama workers, which represents over 21 percent of the state’s labor force,” wrote the authors of The Costs of Occupational Licensing in Alabama, a special report commissioned by the Alabama Policy Institute.

The report found that the initial costs of occupational licensing are $122 million, with another $45 million for renewals plus $243 million in annual continuing education costs. Those costs are eventually passed along to consumers.

Clearly, these laws are due for pruning, but Alabama’s lawmakers have taken an uneven approach to the orchard lately.

Near the end of the last legislative session they passed a bill that doubled the license application for landscape architects to $150 and increased the maximum fine that could be imposed on them for violations from $250 to $2,500 per instance.

But they allowed a bill to die that would have reformed the Alabama Sunset Committee, the body responsible for periodically reviewing state professional licensing boards, agencies, and commissions to ensure they’re operating effectively and ethically.

The bill would have added a “sunrise” provision to the process so that when a new licensing requirement is proposed, lawmakers would have an objective set of thorough standards to judge its merits, like if licensing would create an unreasonable effect on job creation or place unreasonable access or restrictions on those seeking to enter the profession.

Proponents would have also needed to demonstrate how the public would be harmed without the licensing measure, and how we couldn’t be protected by other means.

In other words, it would have to be more about protecting the people than protecting the profession, used only as a last resort, and even then, it would be applied to the least degree possible, but the bill failed to even get a public hearing.

Lawmakers did manage to do a little pruning, though, by providing a path to occupational licensing once denied to former convicted felons.

“For people who have served their full sentence … they should be able to get a job to feed their family, contribute to society, and lessen the chance that they fall back into crime,” wrote State Sen. Cam Ward, R-Alabaster, who sponsored the reform.

Former convicts can now petition a judge for an order of limited relief, which prohibits an occupational licensing board from automatically denying their application.

“The board or commission must give the case a fair hearing,” Ward said, adding that the new law “recognizes the dignity of work.”

Some of Alabama’s occupational licensing laws are good.

But most are just in need of some regular pruning.

Let’s hope our lawmakers bring a good pair of garden shears to next year’s legislative session so that Alabama’s laws, like Chilton County’s peach trees, can produce the best fruit.

[Pictured: Dynamite blaster Dennis Gamble holds his license to work, a license that was unceremoniously and suddenly taken away.]