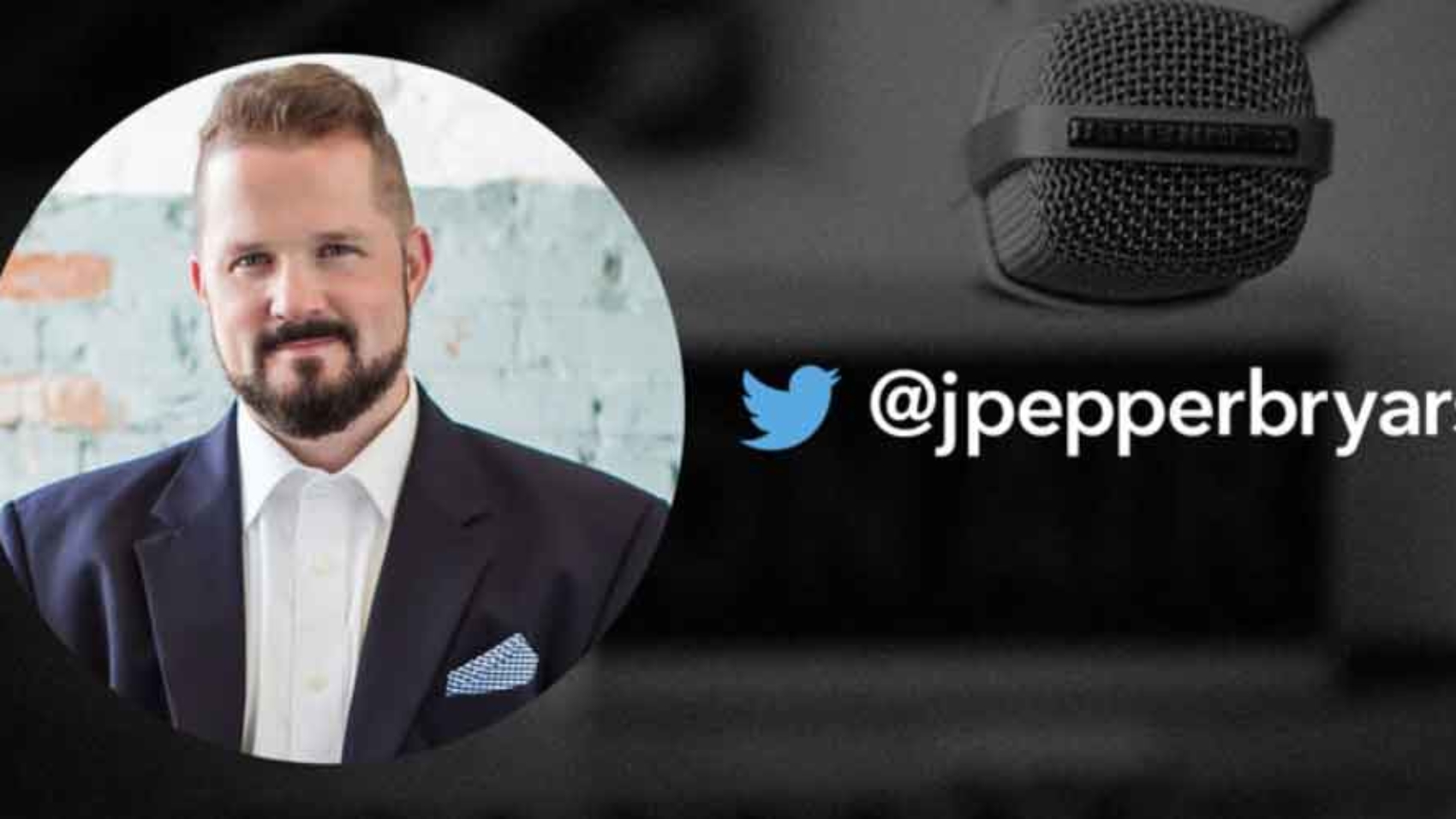 API senior fellow J. Pepper Bryars recently appeared on several radio stations in Mobile and Huntsville to discuss the importance of the upcoming 2020 Census to Alabamians.

He appeared on the Fred Holland Show in Huntsville and in Mobile on the Sean Sullivan Show, LA Catholic Mornings, and Common Sense Radio.

Bryars talked about the growing problem of counting illegal aliens for the apportionment of the 435 seats in the House of Representatives. The influential Congressional seats are given to states according to their population, and Alabama is at risk to lose a seat because, in part, illegal aliens are being counted in other states.

Alabama is suing the federal government seeking to stop the practice of counting illegal aliens.

Bryars also mentioned how a Pew survey in 2016 estimated that California has 2.2 million illegal aliens. Since each Congressional district represents about 745,000 individuals, that means California has three extra seats due to the size of their illegal alien population.

“This is why it’s so important for each and every Alabamian to ensure they’re counted in next year’s census,” Bryars said. “Next March, the government will send everyone a form asking how they’d like to be counted – online, via telephone, or on a paper form – and we must make sure that all of our neighbors, our family, and our friends are counted.”

You can listen to the interviews here: