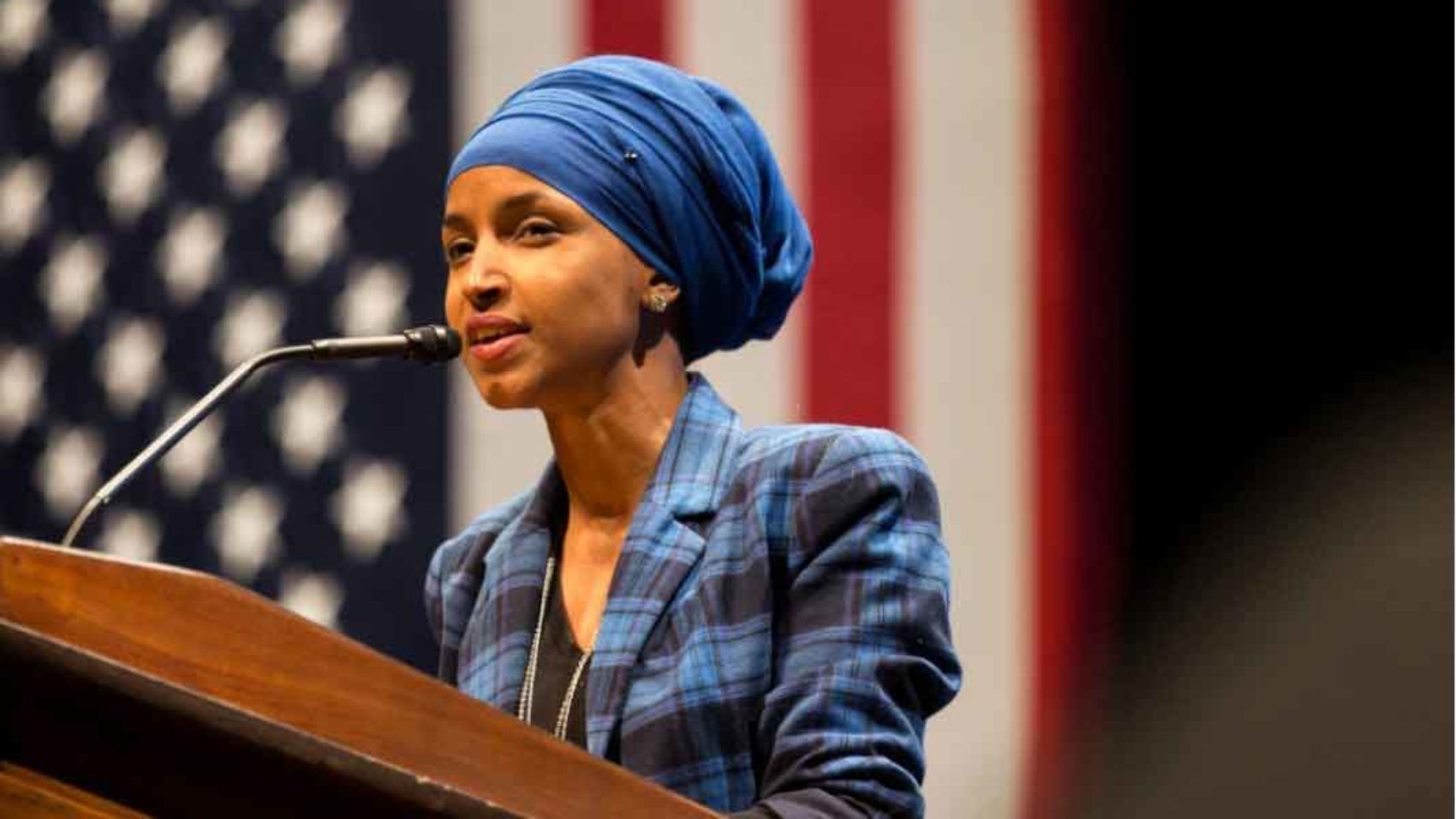 Time and again over the past few years, we have witnessed a disturbing trend among liberals, namely that if you don’t agree with their positions that you are to be silenced, boycotted, or removed. This past weekend, the Executive Committee of the Alabama Republican Party jumped into the liberal playbook feet first when it passed a resolution calling for Representative Ilhan Omar (D-MN) to be ousted from Congress.

As I write this, I imagine that some of my GOP brethren around the State are slack-jawed that I would say such a thing. So, before you espouse my demise as a conservative, let’s be clear: I am an individual with unquestioned credentials as a conservative, a Christian and a Republican. I find Congresswoman Omar to be generally reprehensible, a fomenter of chaos, and a person with whom I have yet to find agreement. I also find her opinions to be protected under the First Amendment of the US Constitution……and that, my conservative friends, is what really matters.

Winston Churchill, never one to mince words, said “Everyone is in favor of free speech. Hardly a day passes without its being extolled, but some people’s idea of it is that they are free to say what they like, but if anyone else says anything back, that is an outrage.” What we need is less outrage and more leadership with a willingness to debate.

It wasn’t so long ago that In-and-Out Burger was threatened with a boycott for supporting Republicans. Chick-Fil-A has often faced criticism and threats for standing for their corporate Christian culture. Entire States, including the great State of Alabama, have been the subject of proposed travel bans and business exodus for daring to stand for the rights of the unborn. All of these examples, and more, exist in the current lexicon and were rebuffed by conservatives, including the ALGOP. And then, in a fit of hypocrisy, members of the same party, who withstood those similar attacks, cast aside any notion of constitutional protection and called for a duly elected representative from Minnesota’s 5th Congressional District to be thrown out of Congress altogether for her liberal views.

Justice Antonin Scalia, arguably one of the most conservative jurists of our time, considered the notion of content discrimination a matter of strict scrutiny on the question of freedom of speech. Referring to this principle as the “first axiom” of First Amendment law, Scalia stated, “The point of the First Amendment is that majority preferences must be expressed in some fashion other than silencing speech on the basis of its content.”

Let’s be real here….conservatives don’t generally like Representative Omar. I get it. The answer to that is to debate on the merits of our own position. Say what you want on your social media, or around the water cooler. Heck, we can even travel to Minnesota and campaign for her opposition. I suspect her public image is actually going to implode on its own. But, the idea that a group of Alabama hecklers is going to have her thrown out of office is not only ludicrous, and beneath what we stand for, it is antithetical to the foundations of this great experiment we call a representative democracy.

I’m not afraid of Ilhan Omar. I’d be proud to debate rings around her in a public forum. But, like many others, I swore an oath to uphold and defend the Constitution of the United States. And that same Constitution affords a voice to all, not just to some.