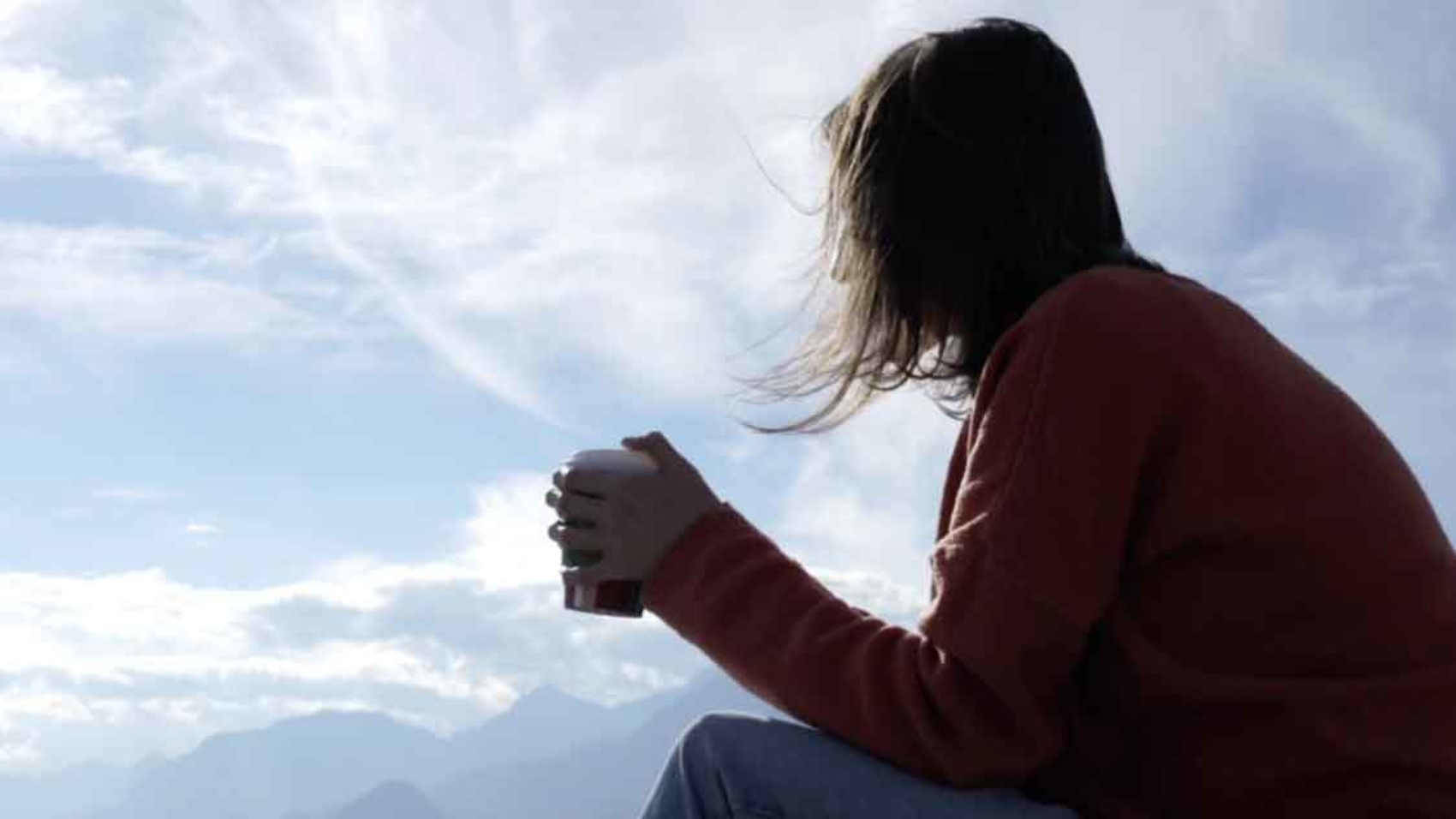 As the nation learns more about the salacious life and mysterious death of billionaire and serial sexual predator Jeffrey Epstein, it’s important to remember his crimes are far from uncommon.

In fact, they happen all the time.

It’s a problem that experts agree is growing, though exact numbers are difficult to quantify, according to researchers at the University of Alabama who conducted a study estimating there were more than 900 potential survivors of human trafficking across the state in 2017 alone, and that more than half the victims were minors.

Awareness is also growing as alliances of lawmakers, advocates, law enforcement agencies, and prosecutors grapple with stopping the problem and educating community members.

It’s going to take a concerted effort, from everyone, to combat human trafficking. Here are just a few tips:

No. 1: Learn the paths into human trafficking

“Every single victim we’ve encountered has some type of [economic, social, or emotional] vulnerability that has been exploited by the trafficker,” said Doug Gilmer, resident agent in charge for the Department of Homeland Security Investigations team in Birmingham during a recent deep-dive discussion of human trafficking on 1819 podcast.

Traffickers are very good at grooming their victims and “luring girls into this world,” often by developing an online relationship and developing a strong “father figure” bond before slowly coercing them into sex trafficking, according to Gilmer.

“These are young ladies who have had their childhoods stolen from them,” said Carolyn Potter, executive director of The Wellhouse, a residential treatment facility near Birmingham for sexually exploited trafficking victims.

Potter said in an 1819 interview that every case is different; however, there are commonalities among victims’ stories. Victims tend to be runaways, neglected or abused children, and at-risk youth aging out of foster care who become easy prey for traffickers.

“A typical scenario would be a young lady who was first [sexually] victimized as a child,” has experienced “complex trauma,” which means traumatic events have repeatedly happened, often daily, throughout much of her life, and that substance use is either forced upon her or is used as a coping mechanism, Potter said.

“I ended up doing so much drugs because he was requiring me to do so much,” said Dixie Shannon in a new Alabama Public Radio series about human trafficking in Alabama.

Shannon was a runaway whose coercion into a life of commercial sex began at 17-years-old and included dependence upon her trafficker and punishment for not performing.

“I couldn’t take a shower without making a certain amount of money,” Shannon told APR’s Pat Duggins. “I couldn’t eat … I couldn’t rest. …And, I ended up getting to a point where I was either going to kill myself because I’m going to overdose on these drugs, or he’s going to kill me.”

No. 2: Learn where the real risk is

Parents misplace their fear by not allowing kids to play alone or outside for fear of kidnapping, according to Gilmer, who said statistics show kidnapping is exceedingly rare.

“The biggest mistakes we make in society today is the boogey-man syndrome,” Gilmer said. “That there’s a creep out there on every block, around every corner, on every aisle in Walmart or Target that’s getting ready to snatch our kids.”

The real threat, he said, is on cell phones and the Internet – where predators know how to get in touch with our kids within 20-30 keystrokes.

Gilmer said there is no typical profile and that the “Johns” come from every walk of life and socioeconomic level, although DHS is collecting data in partnership with advocacy group Trafficking Hope to understand any trends.

“We do know that all of the Johns, I think statistically probably 100 percent, all had or have a problem with pornography,” said Gilmer. “That’s how it starts for them and then it progresses over time. They need something more and then they get to the point they start purchasing sex.”

Attorney General Steve Marshall said in an 1819 podcast interview that the 2014 arrest of a well-respected former Guntersville High School soccer coach for child sexual abuse and human trafficking was “the moment” that he first realized the scope and significance of the problem in Alabama and the importance of the human trafficking statutes being developed at the time.

“That was [the case] for me that… not only broadened my awareness of the traditional view of the pimp and the prostitute and the Johns, but also showed that children themselves are victims of human trafficking,” Marshall said.

No. 3: Recognize the signs of human trafficking and help at-risk youth

“It’s very hard to encounter a person who is being trafficked and not realize that something is going on, even if you can’t identify what it is right away,” Potter said.

Here are some of the warning signs that someone may be a human trafficking victim that are listed on The Alabama Human Trafficking Task Force website:

–       Presence of an older male or “boyfriend” who seems controlling.

–       Inappropriately dressed for the age of the child (sexy, low cut, too short).

–       Is not in school or has significant gaps in schooling.

Also, Potter said she has never seen a victim who did not have some kind of branding or tattoo, such as a young woman who came to The Wellhouse with the street address of her trafficker tattooed on her forehead.

“If you see something, say something,” Potter said. “It’s not going to hurt to make a report. If you’re wrong, that’s okay, but if you’re not, you may have saved a life.”

And if you are in a position to help at-risk youth by becoming a foster parent, there are thousands of Alabama children in need of safe and stable care.

“If we could make this group not the most ‘preyed upon,’ but the most ‘prayed upon,’ what a different outcome we’d have,” said Alabama Baptist Children’s Homes and Family Ministries President and CEO Rod Marshall in an 1819 interview.

“If we were prayer warriors for this vulnerable population,” Marshall said, “if we were the safety net, if we refused to allow children to go through life with no margin for safety, if we could be there for these families to keep them from disintegrating and needing to put their children in foster care … the predators might find themselves having far fewer victim pools to draw from.”

If you or someone you know is a victim of human trafficking, please call the National Human Trafficking Hotline at 888–373–7888.

And if you need help here in Alabama, please call the Wellhouse’s rescue and recovery helpline at 800–991–0948.

Together, we can put a stop to human trafficking in Alabama.

Rachel Blackmon Bryars is a senior fellow at the Alabama Policy Institute. Connect with her at [email protected] or on Instagram @RachelBlackmonBryars.