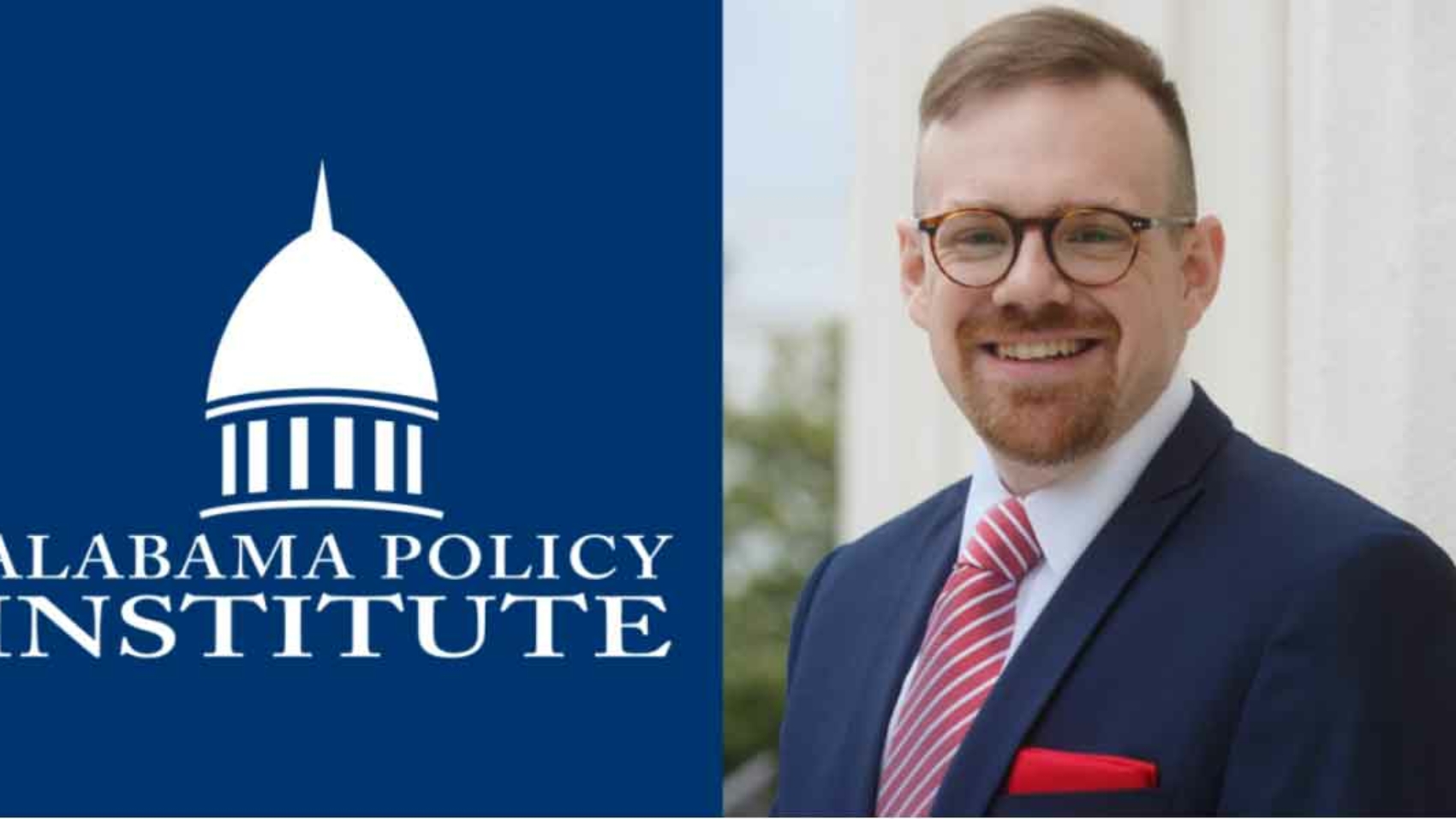 “We are excited to add an individual with the wealth of experience and personal integrity as Josh Pendergrass to the API team,” commented Crosby. “In our thirty-year history, API has never had an individual with the level of communications experience and political connections as Josh. With his knowledge of media relations, Alabama politics, and his conservative credentials, Josh adds rocket fuel to our efforts to communicate what true conservative values are and advocate for those values here in Alabama.”

Pendergrass has over a decade of experience working in political communications, politics, and media relations. In 2017, Pendergrass was named by Governor Kay Ivey as Communications Director. In that capacity he managed the entire communications efforts of the governor’s office and held the main responsibility for crafting the governor’s speeches, press statements, and public comments, as well as overseeing press relations, social media, and other activities.

Pendergrass has worked closely on communications efforts with the Alabama House Rural Caucus and played a role in dozens of Alabama campaigns in the 2010, 2014, and 2018 cycles. He has served as either a paid staffer or a general consultant for campaigns ranging from local offices, state legislative and constitutional offices, and to congressional seats. Most recently he served as Director of Client Strategy and General Counsel at the nationwide political consulting firm Cygnal, which was recently ranked by the New York Times as the most accurate political pollster during the 2018 election cycle.

Pendergrass holds a Bachelor’s Degree from Lambuth University in political science and communications and a Juris Doctor degree from Thomas Goode Jones School of Law at Faulkner University. He has also studied theology at the New Orleans Baptist Theological Seminary. Pendergrass has been licensed to practice law in Alabama since 2011 and has served as pastor of several local churches. Concurrent with this appointment he serves as Pastor of Wadsworth Baptist Church. He and his wife Leslie have been married since 2010; they have a two-year-old son, Thomas.