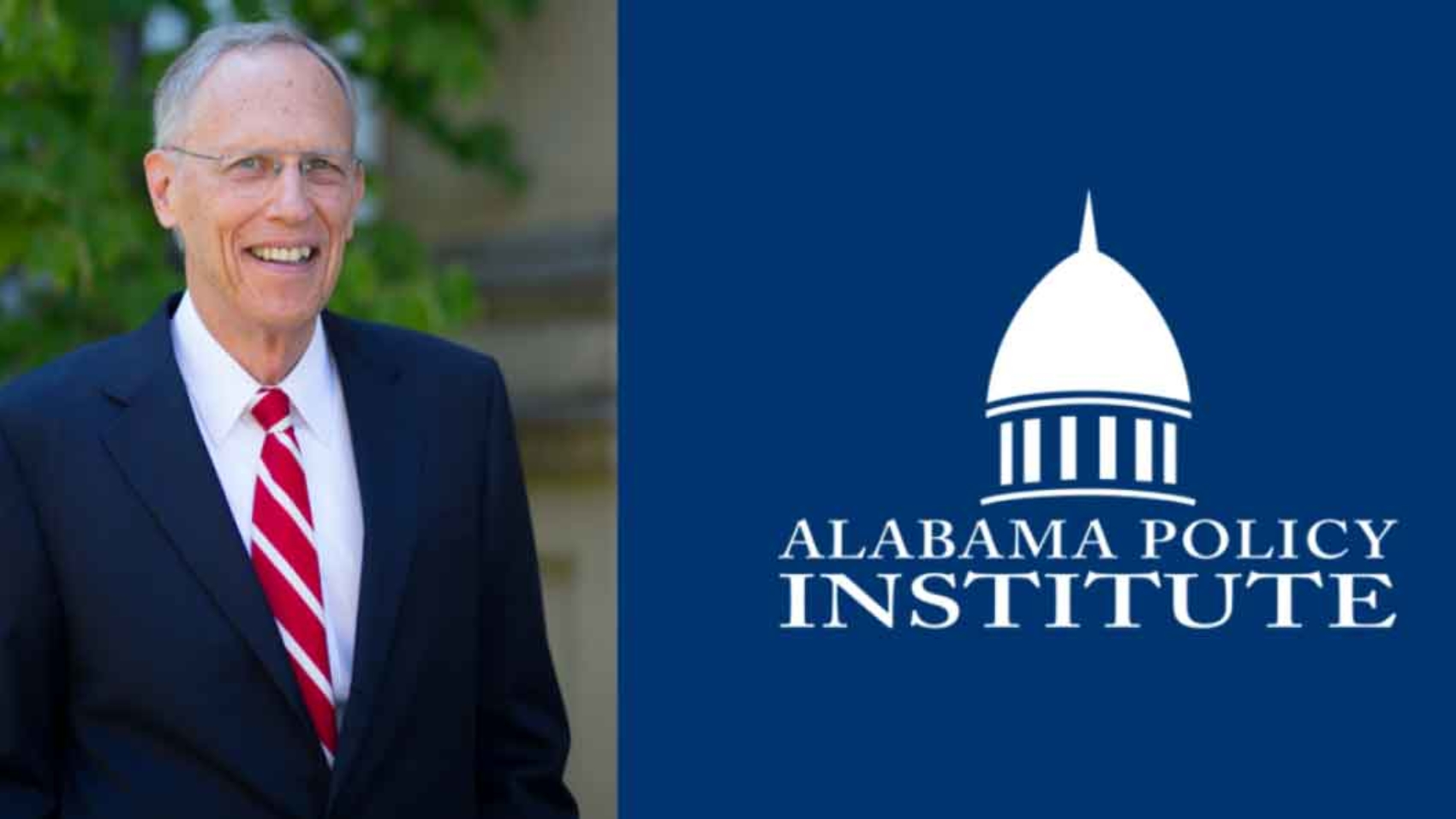 “Chief Justice Nabers is known throughout the nation for his commitment to championing good moral character, the upholding of the law, and educational excellence, among other things,” commented Crosby. “By adding someone of the caliber of the Chief Justice to the API team, we are continuing to cement our place as the leading voice for free markets, limited government, and family values in Alabama.”

Nabers was appointed Alabama State Finance Director in 2003 and served in that capacity until becoming Chief Justice of the Alabama Supreme Court in 2004 serving until 2007. In December 2018 Chief Justice Nabers retired as the director of the Frances Marlin Mann Center for Ethics and Leadership at Samford University after leading the Center for four years. He has practiced law with the Birmingham firms of Cabaniss, Johnston, Gardner, Dumas & O’Neal and Maynard, Cooper & Gale. He served as the general counsel and chief executive officer of Protective Life Corporation, retiring in 2002 after serving the company in various roles since 1979.

As an API Distinguished Fellow, Chief Justice Nabers will lend his voice to advocating for conservative policies which lead to better government and more freedom for all Alabamians. “The Alabama Policy Institute has a tremendous history of fighting for policies which support strong businesses, personal freedom, and family values; I am excited to join those efforts,” Nabers said about his appointment.

A 1962 graduate of Princeton University, Nabers earned his law degree from Yale University in 1965. Before returning to Birmingham to practice law, he was a law clerk to Justice Hugo Black on the U.S. Supreme Court.

Nabers is a member of St. Luke’s Episcopal Church in Birmingham. He and his wife, Fairfax, have three children and seven grandchildren.