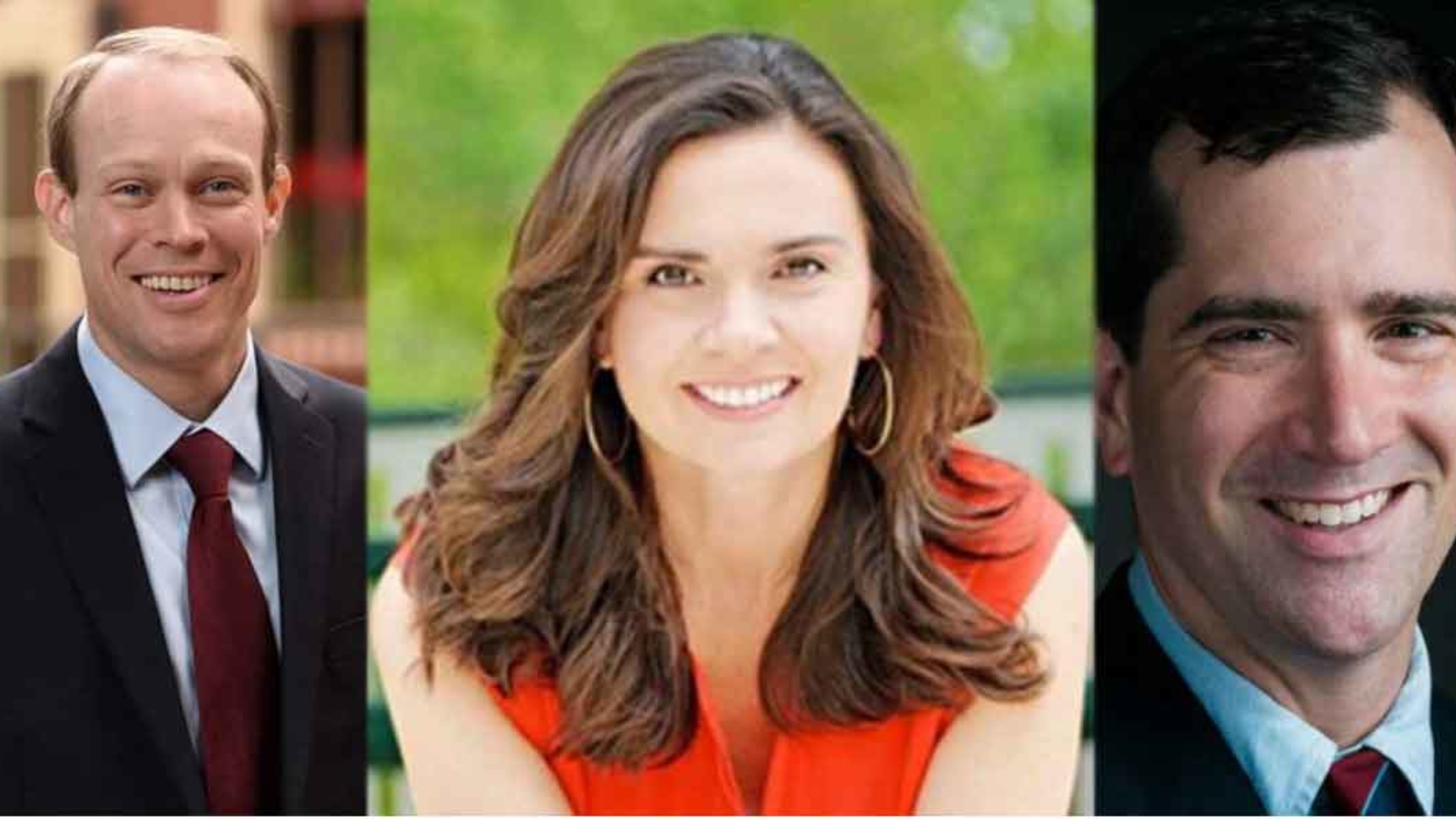 Birmingham, Ala. – Alabama Policy Institute (API) President Caleb Crosby today announced the appointment of Adam J. MacLeod, Dana Hall McCain, and Matthew Stokes as API fellows. Each of the appointees has a stellar track-record of writing and/or research on conservative causes.

“We are making a concerted effort to add Alabama’s best and brightest thinkers to the Alabama Policy Institute,” commented Crosby. “Adam, Dana, and Matt all bring distinctive voices and interests to the work of promoting and protecting conservative values. Today’s announcement is another huge move in continuing to grow API’s influence on public policy debates at every level in Alabama.”

MacLeod will serve as a Professorial Fellow, while McCain and Stokes will serve API as Resident Fellows.

Adam J. MacLeod is Professor of Law at Faulkner University’s Thomas Goode Jones School of Law. He has been a Thomas Edison Fellow in the Center for the Protection of Intellectual Property at George Mason University and a visiting fellow in the James Madison Program in American Ideals and Institutions at Princeton University. He is co-editor of Christie and Martin’s Jurisprudence (4th edition, West Academic, 2020) and Foundations of Law (Carolina Academic Press, 2017), and author of Property and Practical Reason (Cambridge University Press, 2015). MacLeod has also authored numerous articles, essays, and book reviews in peer-reviewed journals and law reviews throughout the English-speaking world. He writes and speaks in numerous venues about the foundations of private law and private ordering. MacLeod has served as law clerk for state and federal judges in Massachusetts and Colorado, as special Deputy Attorney General of Alabama, and as a lawyer in Boston. He holds degrees from Gordon College and the University of Notre Dame Law School.

Dana Hall McCain is a lifelong Alabamian and a graduate of Auburn University. She has written extensively for faith-based and mainstream media outlets covering a variety of topics. Most recently she has penned a regular column covering faith, culture and politics for AL.com, The Birmingham News, The Huntsville Times, and Mobile Press-Register. Dana has also served her church as a women’s ministry and bible study leader and served for many years on the Board of Directors of Providence Christian School. She is a member of the 2019 Leadership Council for the Ethics & Religious Liberty Commission of the Southern Baptist Convention. Dana and her husband Greg “Scooter” McCain are parents to two teenagers and reside in Dothan, Alabama.

Matthew Stokes holds bachelor’s and master’s degrees from the University of Alabama and is currently an adjunct instructor in the Core Texts program at Samford University. Prior to joining API, he was a regular contributor to the Alabama Daily News. His work has appeared at the Gospel Coalition, the Bulwark, and the University Bookman. Stokes lives in Birmingham with his wife, their three children, and two dogs.

“For thirty years API has been a strong voice in Alabama when it comes to conservative ideals and accurate research which backs-up conservative policies,” API’s Chief Operations Officer Carl Jones said. “As we move into our fourth decade, by adding these well-qualified and well-respected fellows to our ranks, we are cementing API as the leading conservative think-tank and advocate throughout our great state.”

As API fellows, MacLeod, McCain, and Stokes will add their individual and collective voices to advocating for and explaining conservative principles and priorities. The new fellows will engage in opinion writing, speaking, and other activities on behalf of API. This announcement comes just days after the addition of former Alabama Chief Justice Drayton Nabers as an API Distinguished Fellow.

Today also marks the conclusion of the senior fellowship of Pepper Bryars and Rachel Blackmon Bryars. During their year-long tenure at API the Bryars were instrumental in expanding API’s reach via the written word as well as the spoken word with the launch of API’s “1819” podcast. API is grateful for the contributions of the Bryars and wish them the best in their future endeavors.