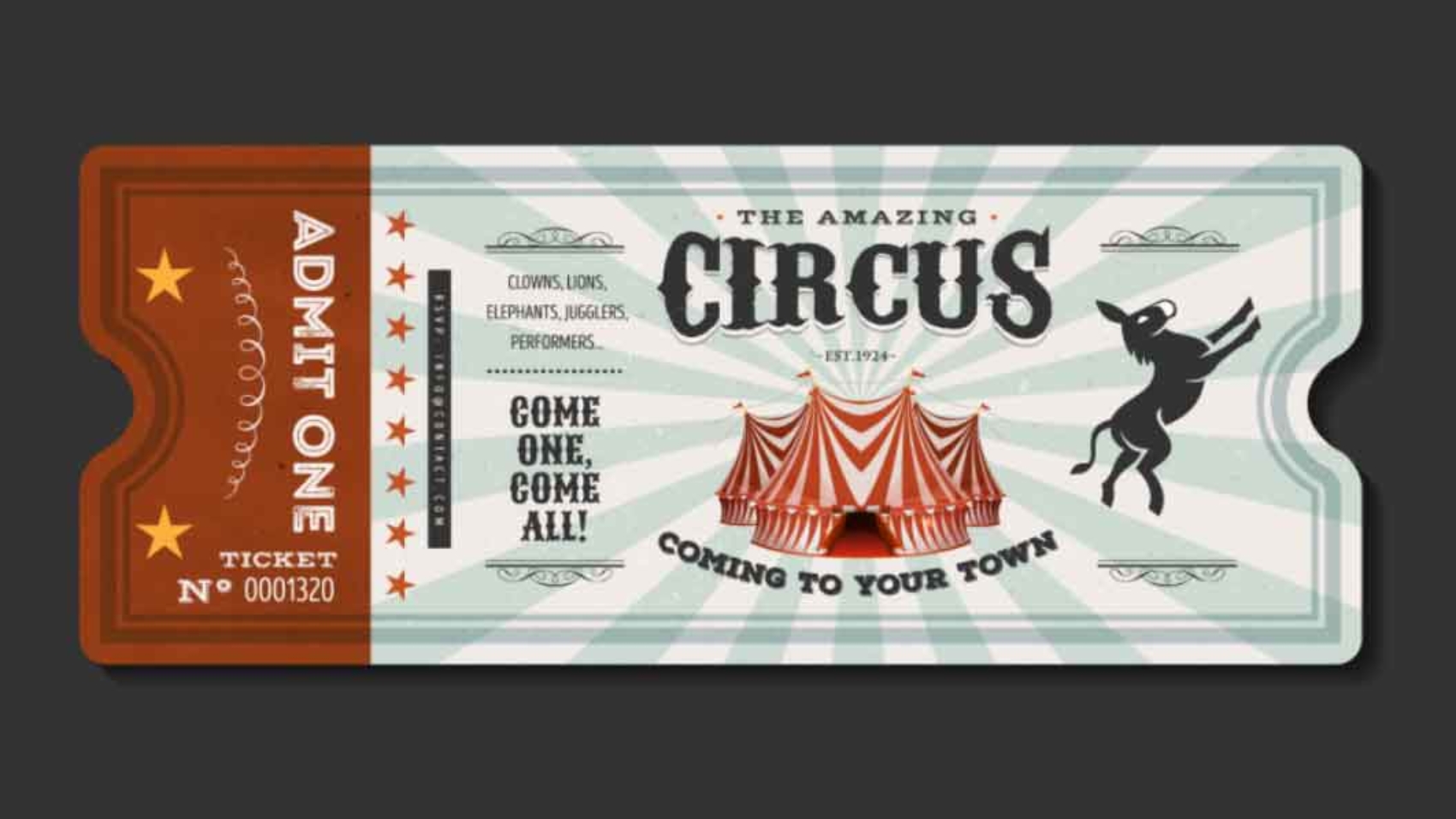 This week is momentous in the life of the Alabama Democrat Party.

After much ado and some often colorful dialogue between the ADP and the Democrat National Committee, two separate factions of Alabama Democrats are holding separate meetings to establish separate bylaws, and who knows, maybe set the stage for separate leadership.

Hey Alabama Democrat leadership! Get your act together!

The voices of a whole segment of Alabama society are being silenced by our incompetence. There is value in political discourse and debate. But of late we can’t debate anything more than on what calendar date we will meet. Is it October 5th or October 12th? It depends on who you ask. And right now we’re not even sure who to ask.

There’s also the whole thing about iron sharpening iron that we have to consider.

Republicans will be sharper if we Democrats are engaged and moving in unison. Right now we Dems are less like iron and more like jello. The ALGOP is going to get fat and lazy with no one to debate and no viable candidates for public office. Friends, we’re about as sharp as a bowling ball.

Democrats, we should also be caterwauling over how many former members of our ranks are now claiming to be Republicans. To be sure, some of them are more aligned with the GOP platform. But some of them are mere opportunists who left us because there was no way for them to ever get elected with the lack of support, disorganization, and infighting that we exhibit on a daily basis.

Every elected Democrat in Alabama today got there on their own with virtually no support from our party. We fuss when they leave our ranks but the better among us have to honestly ask: Why would they stay?

Okay, that’s it. I can only channel a Democrat voice for so long. But in truth, everything I’ve just said could and should be voiced by Republicans.

George Washington, speaking on the multi-party system warned that political parties left unchecked can become “potent engines by which cunning, ambitious, and unprincipled men will be able to subvert the power of the people”. A multi-party system does more than just vet candidates. It provides accountability, a platform, a home for ideas, a team. A multi-party system can also provide a honing of the political discourse and pushes each party to become better in order to hold their own in the public arena.

I’m going to go out on a limb here and say that Alabama Republicans would actually benefit from a cohesive and competent Alabama Democrat Party.

But right now the Alabama Dems don’t have a party…..they have a circus.

Phil Williams is the Director of Policy Strategy and General Counsel for the Alabama Policy Institute, a non-partisan think-tank dedicated to free markets, limited government, and strong families. Williams previously served two terms as a Republican in the Alabama State Senate.