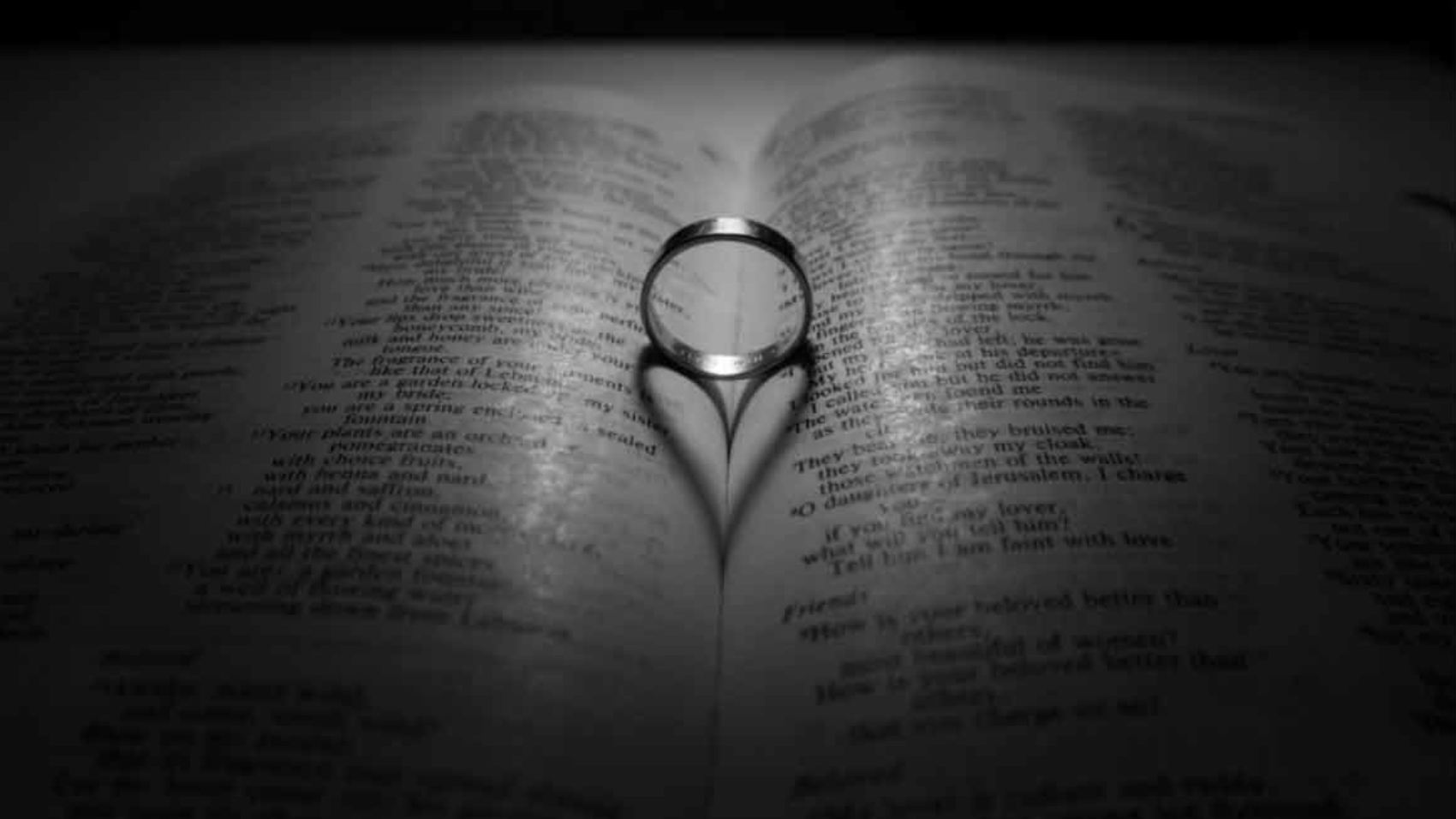 For just over a month now, Alabama officials have not issued marriage licenses. They instead record certificates memorializing marital contracts, signed by married couples and notarized.

The law authorizing this change is a sensible and principled compromise. Indeed, it might be a model for other states. It accommodates both the opinion of the U.S. Supreme Court, expressed in its 2015 Obergefell v. Hodges ruling, that natural marriage can no longer be privileged in law and the rights of state officials who cannot in good conscience affirm a conception of marriage that they understand to be false.

Davis argued that she was not flouting Obergefell. She did not discriminate; she did not issue licenses to anyone. In the words of the Fourteenth Amendment to the U.S. Constitution, she did not deny anyone “equal protection” of the laws of Kentucky. But the Court of Appeals ruled that her refusal to issue licenses violated a right that was “clearly established” in Obergefell and grounded in the Due Process Clause of the Fourteenth Amendment.

The idea that the Due Process Clause requires states to issue marriage licenses is implausible.

So, the sensible interpretation of the Davis ruling is that, because Kentucky law requires clerks to issue marriage licenses, Davis shirked her duty by refusing.

That reasoning has no bearing on Alabama law. Even before Alabama abolished marriage licenses, its laws authorized but did not require county officials to issue a license.

The alternative—that the Due Process Clause requires marriage licenses—would be ludicrous.

The Fourteenth Amendment was ratified in 1868. States did not begin issuing marriage licenses until the early 1900s. Union soldiers did not fight and die in the Civil War to obtain permission from the state to get married. Nor would it have occurred to anyone who voted to ratify the Fourteenth Amendment that “liberty” means seeking government permission to do what God and nature commend.

When states did begin licensing marriages, they did so in part for reasons that violate the Fourteenth Amendment. Some states created marriage license schemes and other vital records in order to improve public health data. But many did so to prevent inter-marriage between the races (known as “miscegenation”) and to facilitate forced sterilization and other eugenics programs.
Proponents of marriage licensing laws were candid about these goals. The influential eugenicist Harry Hamilton Laughlin explained in a 1922 report to the Chicago Municipal Court: “[A]mong the most eugenical of [limitations on marriage] are those relating to certain types of miscegenation and those denying marriage to the insane, feebleminded and other constitutional degenerates or defectives.”

Laughlin explained that marriage records are also important to enable eugenicists to identify “individuals personally defective,” who suffer “hereditary degeneracy,” so that they can be denied admission to marriage. “The location of such degeneracy is a difficult task,” he conceded, “but is necessary as a foundation for the intelligent purging of the race.”

Laughlin’s frank disclosure of the racist, social-Darwinian motivations behind marriage licensing laws might startle those who have never studied the history of legal concepts (a group that today includes most lawyers, unfortunately). But some judges and elite lawyers today seem to share his assumption that judges and other government officials have power to define what marriage is and to grant permission to marry.

Laughlin was candid about the implications of this assumption. The power to define marriage and to grant permission to marry is the power to prohibit real marriages between man and woman, which are capable of producing children whom the government deems undesirable. Laughlin looked forward to the day when governments would not only prevent marriages between different races and by “defectives” but would also “limit marriage to persons who can demonstrate the possession in their family trees of socially valuable mental, physical and temperamental qualities.” Advances in scientific knowledge would, he hoped, eventually bring about “the limitation of marriage to persons of demonstrated natural worth.”

This is not to suggest that those who today advocate a statist conception of marriage do so because they are closet eugenicists. It is to expose the folly of the idea that marriage exists because of state law or the opinions of federal judges.

Marriage pre-existed the first state statutes and the creation of federal courts by several thousand years.

And the Constitution does not require states to attempt to re-engineer marriage for the purposes of dogmatic elites.

Adam J. MacLeod is Professorial Fellow of the Alabama Policy Institute and Professor of Law at Faulkner University, Jones School of Law.