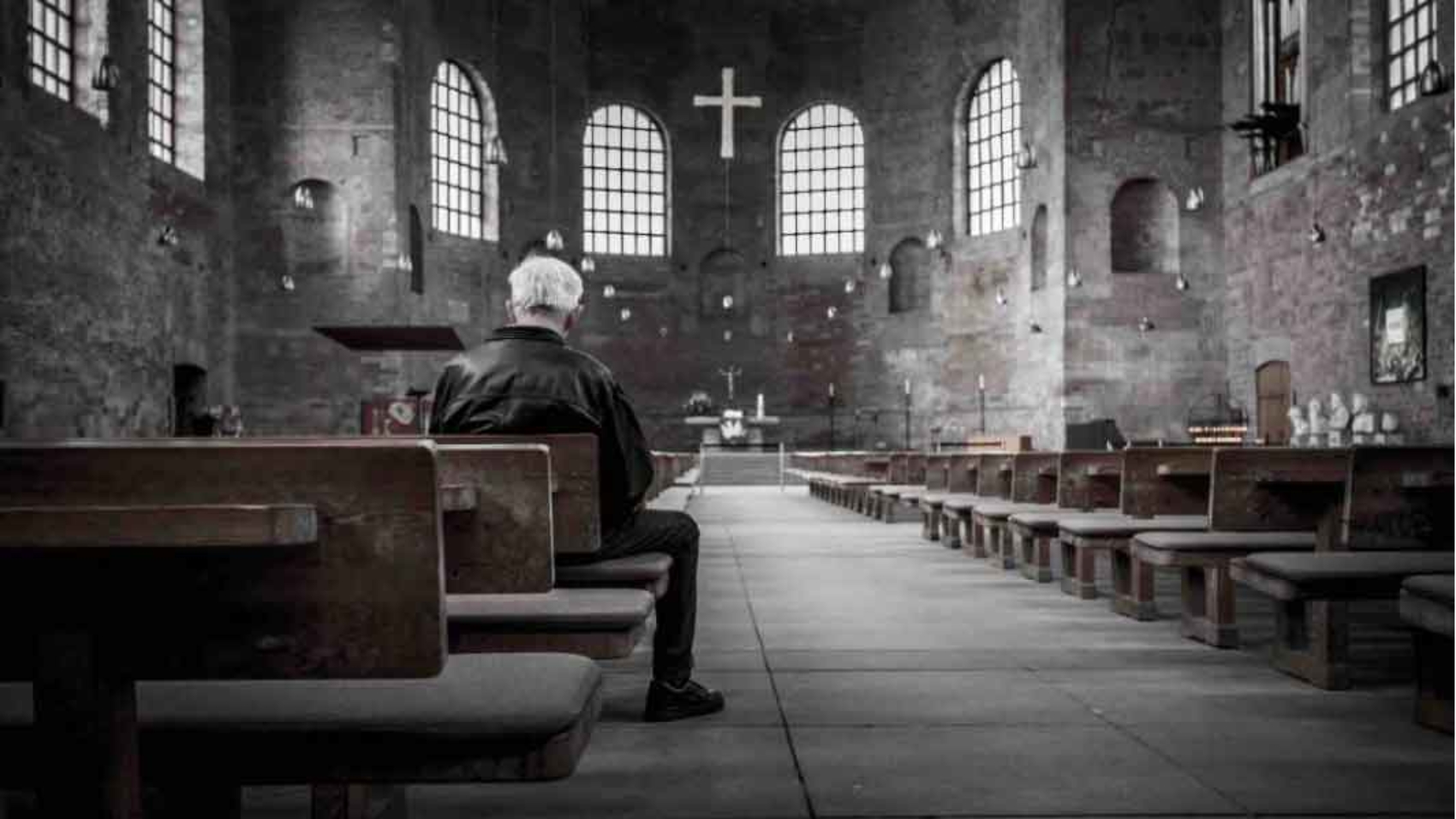 It’s an idea that we Evangelicals like because we usually hear it discussed in the vein of protecting our particular right to express and live out a Christian worldview. But do we really know what our constitutional right to religious liberty is rooted in, and what protecting it for the long haul will require of us?

This tension was clear in the substance of a recent debate between fellow conservatives David French and Sohrab Ahmari. Both men are Christians but have markedly different views on how people of faith should counter pressures from the secular left to protect religious freedom and foster human flourishing.

The issue they used to hash out the different approaches was Drag Queen Story Hour.

Some public libraries nationally have been hosting events for children in which drag queens read stories to children. Obviously, the idea of cross-dressing and fluid gender identity conflicts with a biblical view of human sexuality and is objectionable to orthodox Christians. As a result, some conservatives have launched efforts to ban these events from their local libraries. They argue that as taxpayers, they don’t want a facility they subsidize to be used in this way. Ahmari believes that this is the right approach and that Christians are obligated to suppress the promotion of ideas that we deem spiritually or culturally damaging, especially where children are concerned.

French, on the other hand, sees it differently. As one of the foremost legal advocates for Christians in the public square, French has been very effective in arguing on behalf of faith-based organizations to ensure equal access to public facilities. The argument that he and others have used—with great success—to protect Christian access to public spaces (think these same libraries or public college campuses) has been that the government must maintain viewpoint neutrality in such matters, in deference to the First Amendment.

French’s solution for Drag Queen Story Hour? Don’t attend it. Better yet, use your equal access to the same space to offer an alternate event that you think is more in line with Christian values.

Win the culture over with the power of the gospel, which we do and should have the freedom to share.

Expressing disapproval of such events or ideas is one thing. Applying cultural pressure to entities (like the American Library Association, which actively promotes Drag Queen Story Hour) by voicing dissent is our right.

But we cross a constitutional line when we use the power of the government to restrain free speech we don’t agree with. And the other side of that line is dangerous ground for the church.

The government should never be in the business of picking religious winners and losers, and the founders knew that.

In the Constitution, they provided us with what French calls “18th-century solutions to this 21st-century division.” If we get nervous and jettison that, we will not survive as a united nation. Evangelical leader Russell Moore, President of the Ethics & Religious Liberty Commission of the Southern Baptist Convention puts it this way: “Once you give Caesar the power of the sword to coerce the conscience in terms of religious matters, that sword is going to be turned on you.”

Both French and Moore understand that we are a missionary people in a land that is not our home. It is impossible to build and sustain a political power structure that ensures that Christians (or any other religious group) maintain power forever. If we fail to advocate for religious liberty for all—even for those whose belief systems we disagree with—freedom of religion or expression may one day be a luxury limited to those in political power at a given time.

So what does that mean on Main Street?

It means that the future of Christianity in America depends on the preservation of the constitutional rights of all Americans, and the evangelistic efforts of the church. The Constitution doesn’t promise us government endorsement of the Christian faith, even if you hold to the view that most of the founders were themselves Christians.

Instead, the promise of the Constitution is a level playing field upon which to compete for the hearts and minds of the individuals that make up our nation and our cultural fabric.

What that also means, of course, is that we will have to do life alongside some people whose values and worldview make us very uncomfortable. There will be things that we choose to shield our children’s eyes from, and environments that we avoid. But this uncomfortable religious pluralism is the only way America can work.

Advocating for a person’s constitutional right to worship or speak as they choose is not an endorsement of what they say or do. Historians can’t agree on who to attribute this maxim to (Was it Voltaire or Evelyn Beatrice Hall? Or kind of both?) but it represents the heart and wisdom of free speech rights: I disapprove of what you say, but I will defend to the death your right to say it.

Our efforts to preserve religious liberty for the Christian faith must be grounded in the defense of government neutrality toward free speech and free expression.

It is hard work, to be sure.