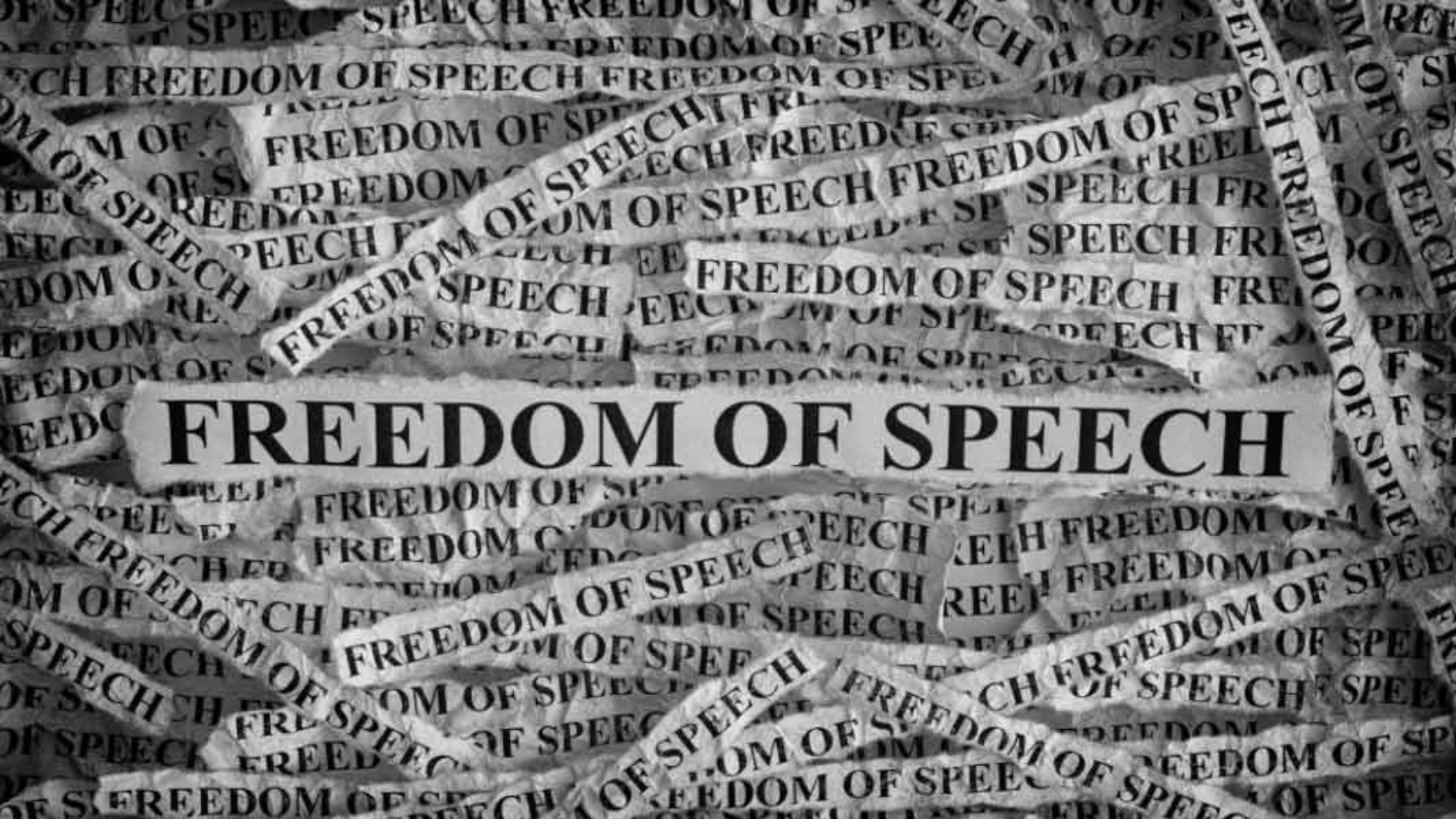 Modern political candidates spend a lot of time presenting themselves as culturally acceptable to voters. That means a lot of talk about God, faith, and family, and often the winning candidate is the one who looks best driving a well-worn pickup truck. This is nothing new in American politics, but it’s a practice that is not without its shortcomings.

For those voters who care very much about policy and legislation, and the deeper philosophies of governance that uphold those things, all of this cultural signifying can grow old in a hurry.

Yet there are a few cultural considerations that populist candidates are right to protect. It’s easy to dismiss the bluster about how we Alabamians “dare protect our rights,” but it’s worth remembering that rights must be defended or else they risk becoming something more like a privilege dispensed by those in power, and less like a freedom granted by and preserved in nature.

Political observers have watched a number of court cases in recent years over the matter of religious freedom, particularly as it pertains to same-sex marriage.

A number of plaintiffs have alleged discrimination when a wedding vendor refused to provide service on the grounds that to do so would violate their conscience. Plaintiffs have responded that conscience protections do not allow for discrimination, while defendants have in turn argued that the state cannot compel the creative work (i.e., speech) of the defendant in question. Court rulings thus far have varied in their application, though the United States Supreme Court ruled in the 2018 Masterpiece Cakeshop v. Colorado Civil Rights Commission case that the state did in fact violate the rights to free exercise of Masterpiece Cakeshop owner Jack Phillips, though the court demurred on some deeper questions of freedom of speech and freedom of religion.

Those questions are sure to be asked again in future court cases.

Alas, there is another element to religious freedom that is worth considering. While much of this fight will concern the application of specific laws in the various states and municipalities, the preconditions for such arguments are often established in the rhetoric commonly employed in the public square.

A recent decision in one of Alabama’s federal courts sheds some light on this problem.

Just a few weeks ago, United States District Judge Myron Thompson dismissed a lawsuit brought against the Southern Poverty Law Center by D. James Kennedy Ministries, a Christian ministry based out of Florida. The SPLC has, for many years, labeled DJKM a hate group due to its stance on LGBTQ issues. Judge Thompson dismissed the case, noting that while the court was not offering comment on the specifics of the SPLC’s charge, the organization was well within its protected First Amendment rights to make such a claim.

In a broad sense, it’s hard to disagree with the ruling. No one should be comfortable with a federal judge stepping out and saying “you can’t say that” to any person or organization.

Yet the SPLC, an organization that has long outlived its usefulness as a neutral arbiter of justice, is playing a dangerous game with its Manichean practice of labelling hate groups.

Of course, there are clear instances of hate groups; the noxious alt-right, neo-Nazis, racists and bigots of various stripes, and anti-Semites, though the latter finds increasing oxygen on both the far right and the far left these days. Indeed, thoughtful Christians must admit that however unfair the charge may be against D. James Kennedy Ministries, there are certainly some within the church who wield Christian orthodoxy as a cudgel against others in a way that is unsound on the merits of Scripture as well as public perception. To that point, religious organizations concerned about the changing outlook on human sexuality should recognize that their own rhetoric often affects real people with real struggles; they should exercise their First Amendment freedoms with great prudence and caution.

Still it must be recognized that laws are upheld beyond the mere text on a page. There is a rhetorical function to our laws; if they are not upheld in custom then they are not likely to be upheld in practice.

Put another way, our cultural practices are often the precondition for the structure of our laws.

The writers of the Bill of Rights had no qualms about enshrining those freedoms in the Constitution because they already believed those things in the deepest fiber of their beings. While Judge Thompson’s ruling may be technically correct, the practice of labelling the orthodox Christian stance of human sexuality as hateful poses a real risk not just to religious freedom, but freedom of speech, as well.

Speech that is slowly but surely regarded as socially unacceptable may in time become legally unacceptable as well, and at that point, the First Amendment will have been stripped of all of its cultural and legal power.

Matthew Stokes, a widely published opinion writer and professor of the classics, is a Resident Fellow of the Alabama Policy Institute, alabamapolicy.org.