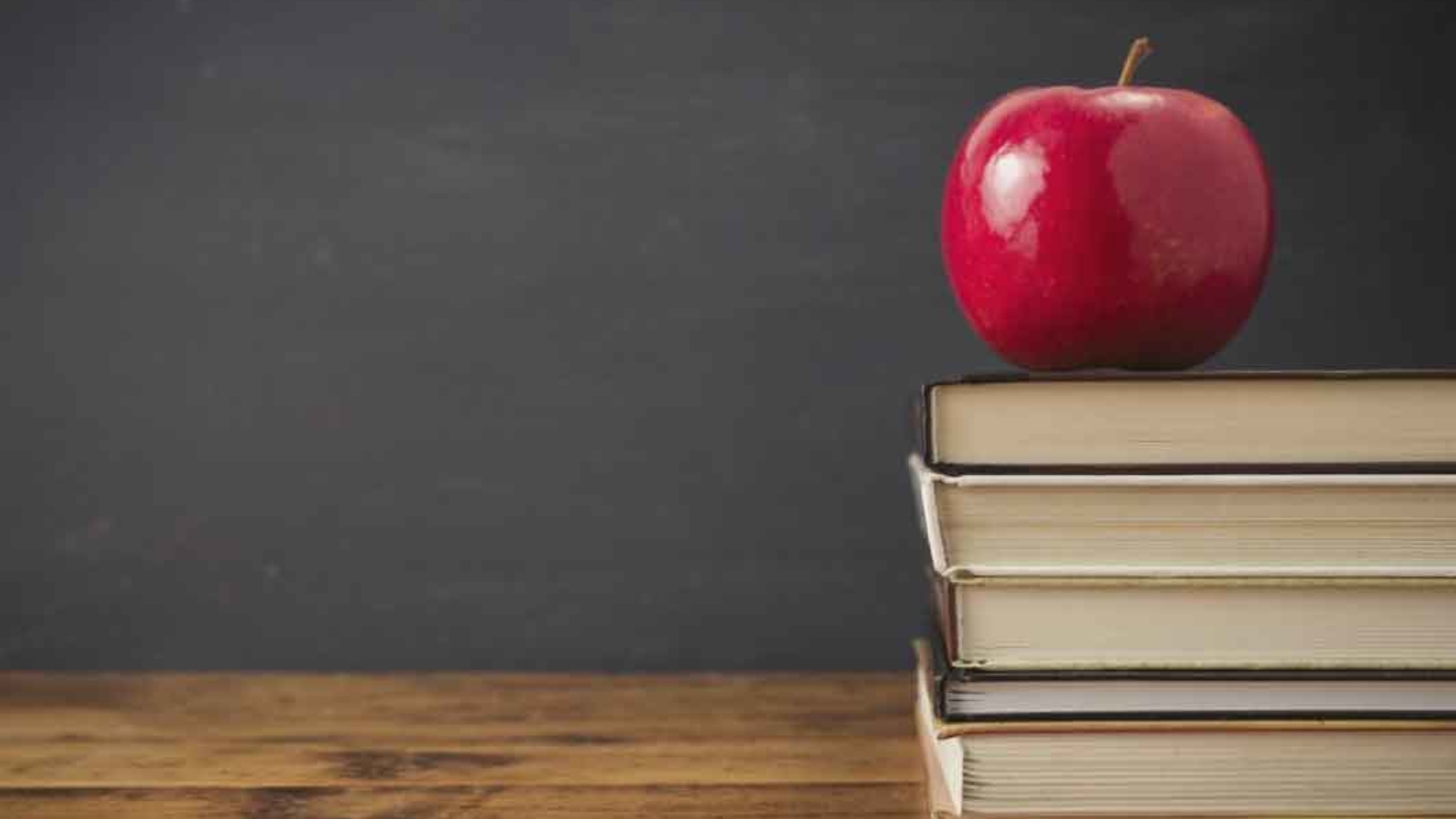 This past week “IT” finally happened. Mississippi surpassed Alabama in overall rankings for K-12 education.

What absolute fresh hell is this? In truth it is not that fresh.

Alabama has been limping behind the pack for decades and this year’s “Nation’s Report Card” by the National Center for Education Statistics represented a final bottoming out.

Give us more money they said! Well, they got it. Ten years of steadily increasing budgets with zero proration culminating in a record $7.1 billion education budget this year. And we went down anyway.

School choice is evil they said! Well, Mississippi has put in new choice measures and other reforms in leadership and approach in education with, obviously, strong effect.

We don’t want Superintendents with fancy new ideas they said! Well, we’re on our fourth State Superintendent in an eight-year span, not counting two interims who held the post collectively for nearly two of those eight years.

You may be asking: Who is “they”? Glad you asked. Let’s name names.

First of all, the much-vaunted Alabama Education Association has been at the helm resisting change for decades. Ever stalwart in their ability to put children last they have insisted that dollars are less for educating Alabama’s children and more for feeding the beast of a system that now ranks last in the nation. They say nothing when the best teachers are let go to ensure entrenched seniority stays in the classroom. Creative choices such as charter schools and the equitable solution of simply allowing kids to leave a failing school are decried as enemy actions and are challenged by the AEA on a regular basis. We are now last in the nation; thank you AEA.

Names number two: the current, elected, State School Board, which has been a dysfunctional mess with no ability to project policy. Fractious at best, blindingly arrogant at worst, the Board preserves itself while getting nothing done that promotes a 21st century education? None. What incentives are offered to retain the best among our teachers? None. Would you run a company like this? Honest readers are thinking “no.” Then why do we continue to support a feckless body of individuals who fail us constantly? We are now last in the nation; thank you elected State School Board.

Lastly, those in higher education who train those teachers who enter our classrooms have to bear some measure of responsibility. What are they teaching our teachers? Who are they sending out to teach our kids? Is there any measure of innovation, choice, or passion being taught? Higher education must take some stock of itself and look to its own curriculum and instruction to determine how best to put more meaning into their diplomas. We are now last in the nation; thank you higher ed.

Solutions are not easy, but they are mandatory.

In fixing Alabama education there should not be a single call for more money. Not. One. Call. The money is there, and it is there for the child not for the system. Alabama’s per capita spending on each child is greater than that of Mississippi and has been for many years and now we in Alabama are last in the nation, not Mississippi.

Innovations in the school choice arena have to be put into effect and given the ability to operate fully. The State School Board needs to be appointed as opposed to elected so that the likelihood of dysfunction is mitigated and a team approach to setting policy can be emplaced. Incentives should be implemented such as scholarships for teachers to achieve National Board Certification and rewards for classroom innovation.

And yes, even the third rail of education politics, we must reimagine tenure as we know it and create retention standards for educators based on meritorious service and achievement so that the best among our educators stay in the classroom.

These really aren’t overly hard things to do. But they are different and require a political will that is too often lacking in Montgomery. “New and better” should be the mantra for education policy in 2020 because “old and last” is nothing to be proud of.

Until we are no longer last in the nation, off with their heads!

Phil Williams is a former Alabama State Senator and is the Director of Policy Strategy for the Alabama Policy Institute, www.AlabamaPolicy.org.