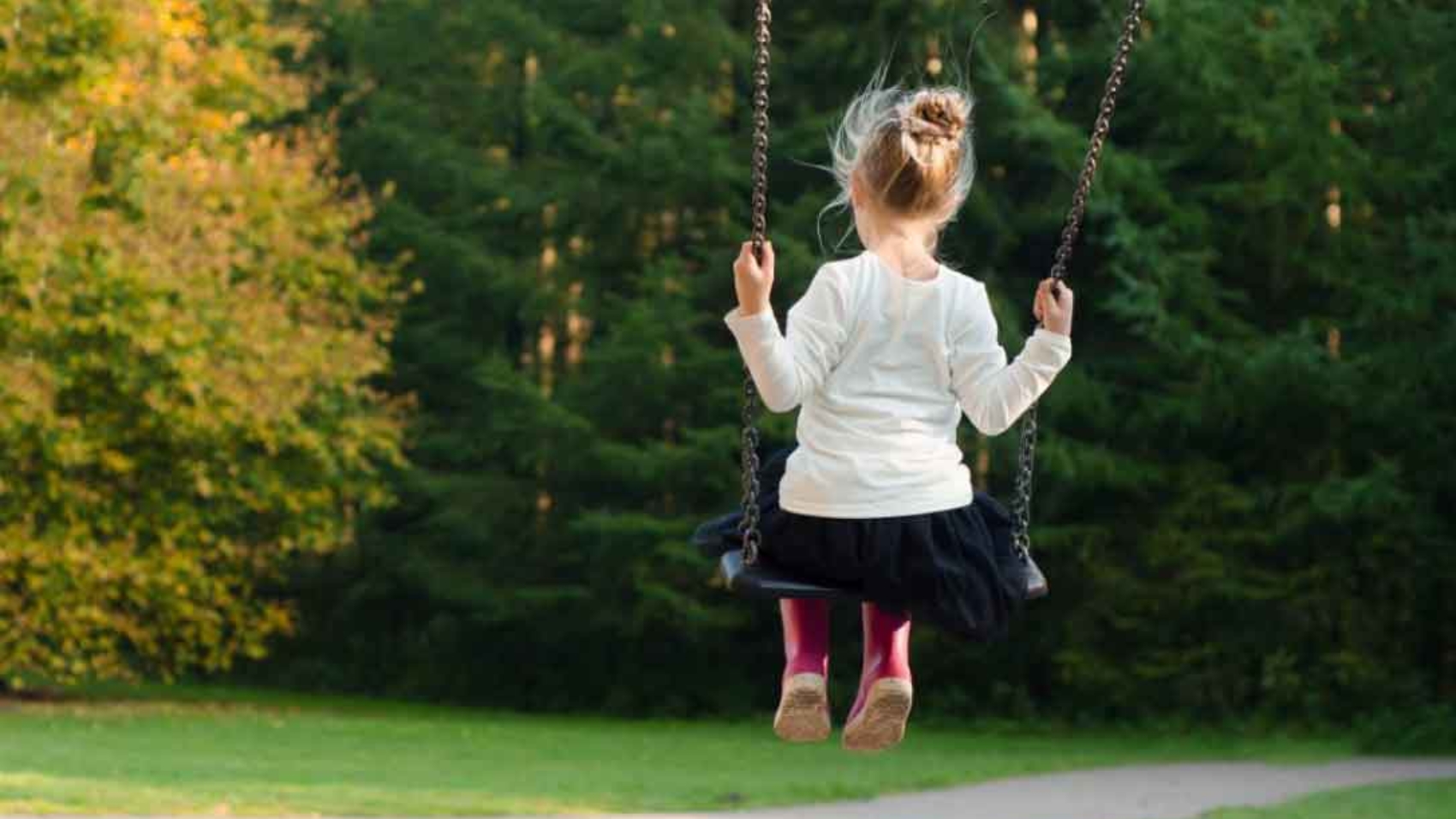 A recent case in the Texas courts became a catalyst for loud debate regarding the intersection of parental rights and appropriate treatment for gender dysphoria in children. A 7-year-old child of divorced parents, born male, is believed by his mother to be transgender and that his desire to be female should be affirmed. The father denies the claim that the child consistently asserts a female identity and says that the types of treatment the mother would approve for him are not in the child’s best interest.

An initial ruling granted sole conservatorship to the mother, giving her full control of the type of medical and mental health treatment the child would receive. A later court ruling turned that on its head by granting joint custody to the parents, creating a situation wherein they must agree about the best care for the child.

Transgender activism is the newest and most aggressively pursued cause of cultural progressives.

A term we rarely heard a decade ago is now in the headlines every day, whether it relates to public restrooms, women’s sports or child custody cases like the one in Texas. But multiple things have been conflated in the debate in a way that clouds careful examination of the moral, ethical and public health questions at hand.

The first hurdle is understanding the nature of gender dysphoria. This type of inner conflict regarding personal gender identity has long been recognized by mental health experts as a mental disorder and was listed in the DSM (the diagnostic manual which defines all mental health conditions) as “Gender Identity Disorder.” However, with the release of DSM-5 in 2013, it was renamed “Gender Dysphoria” to destigmatize the condition.

Why is this significant? Because the cultural progressives of the American Psychiatric Association decided that a total disconnect between one’s obvious biologically-determined sex and one’s psychological recognition and acceptance of that same gender is not an anomaly in need of correction. They wanted to move the mental health and medical communities away from seeing this as a tragic mental health disorder, and toward seeing it as an alternative way of being, that can and should simply be affirmed in many cases. The American Academy of Pediatrics has lurched quickly forward with its views and recommendations on the issue, as well.

But reason and science are stubborn things, and as yet, they refuse to get on the bus with the APA and the AAP for this journey.

Let me pause here to say this: my heart breaks for individuals who suffer, and for parents whose children suffer with gender dysphoria.

It is often accompanied by other mental health struggles like depression and anxiety, and I can only imagine the desperate desire a parent would feel to alleviate that psychological pain for their child. So those of us who observe and comment on this issue must do so with compassion. To approach it with the harshness or dismissiveness that often characterizes our culture wars is wrong.

But just as we would never look a person whose mental health condition predisposed him or her to some other sort of delusion—divorced from observable reality—and affirm that delusion, we must not cave to the cultural pressure to similarly harm those who suffer from gender dysphoria.

This is especially true where vulnerable children are concerned. We do not serve them or love them well to simply affirm that which is not true, encouraged by a desire to create a new cultural reality.

While the American Academy of Pediatrics has pushed its membership toward more affirming treatment, individual pediatricians are all over the board in how they approach gender identity issues in their young patients. But most agree on this much: there is little to no research that meets the normal threshold for establishing what appropriate treatment should be. And because the vast majority (some studies suggest more than 80%) of children who present with gender dysphoria see their symptoms resolve by adolescence, it casts tremendous doubt on whether medical intervention with inherent risks—like puberty suppressing hormones—would ever be appropriate.

So whether or not you have a moral objection to affirming transgenderism, it should give everyone on all sides of this debate great concern that children who are experiencing a mental health crisis might have their burden compounded by agenda-driven medical intervention which may have lasting negative effects on their bone density, their reproductive health, and even their mental health.

Even those who see no moral conflict in transgenderism should care enough about children to refuse to make them guinea pigs or pawns in a cultural battle where the data doesn’t support the treatment.

The scarce research that we do have tells us that the psycho-social problems of transgenderism do not disappear with affirmation, even when that affirmation goes all the way to sex-reassignment surgery. Can’t we at least give children the time they need to see where their symptoms do or do not lead, and give medical and mental health research the time it needs to formulate treatment recommendations based on good science, rather than cultural agenda?

For these reasons, I think the most recent ruling in the Texas case is wise. Empowering both parents reduces the chance of the child being subjected to treatment that is not fully supported by adequate research.