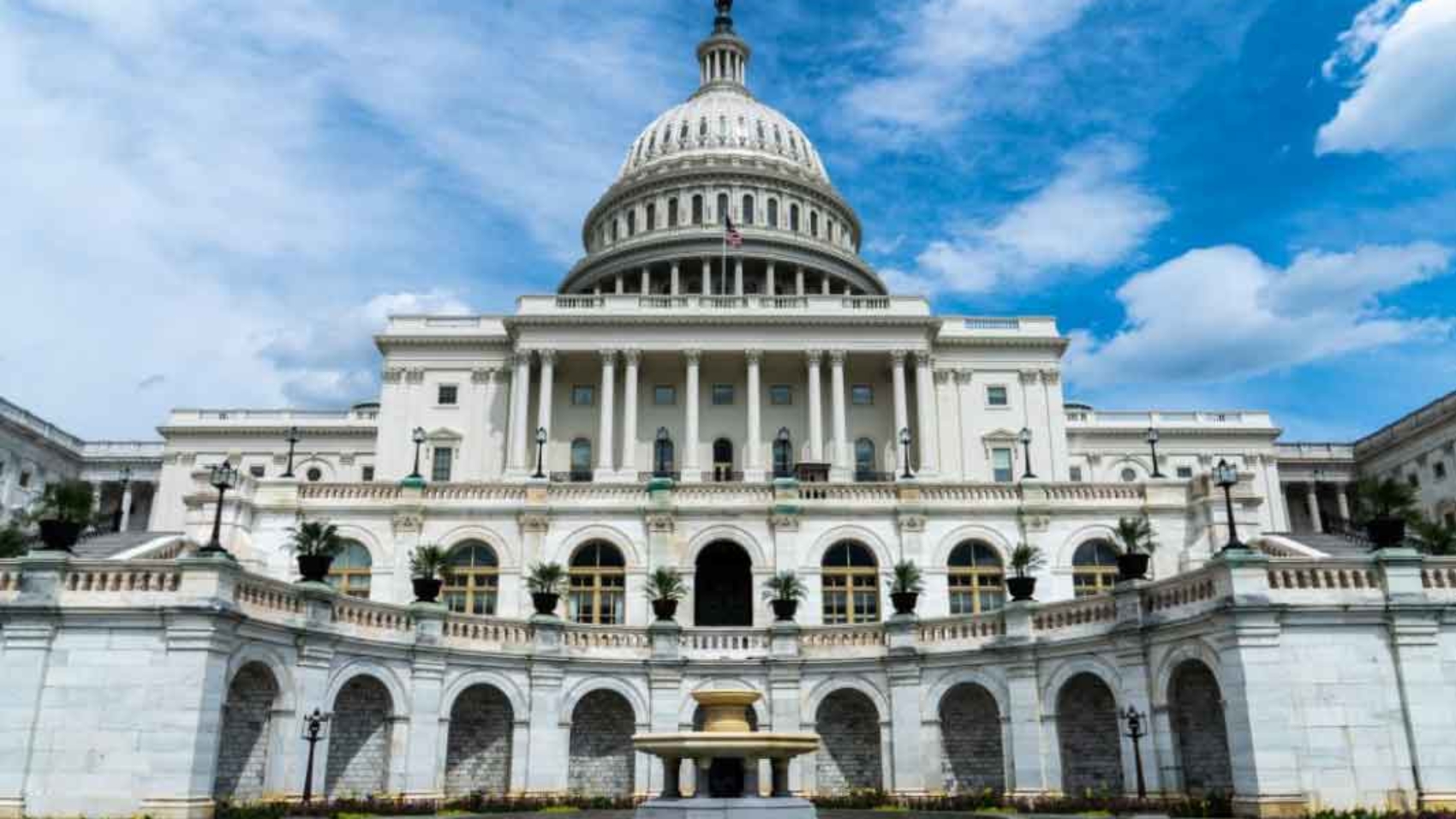 Americans experienced yet another sex scandal involving an elected leader in recent weeks, culminating in the resignation of freshman Congressman Katie Hill of California. Nude photos were published depicting Hill in a polyamorous, bisexual relationship with her now-estranged husband and a campaign staffer. Additional allegations have surfaced of a more recent affair with her legislative director, a male. Hill has admitted to the affair with the campaign staffer but denies the one with her current staff member.

For a few years now, the Me Too movement has worked to educate us about the unethical nature of sexual relationships between employers and employees. They’ve trained us to understand the problems inherent within such a power imbalance, corrupting the normal, healthy freedoms of a relationship between consenting adults. They’ve preached that any romantic interaction with a subordinate is workplace sexual harassment, period.

Now that a progressive politician is caught in the snare of this standard, however, there’s a need to blame her fall on something else.

One way in which Hill’s supporters have cried foul on her resignation is to point out that fellow California Congressman Duncan Hunter is still seated and seeking re-election despite being indicted for campaign finance crimes, including alleged illegal expenditures for extramarital flings with lobbyists and others. They say that Hill is being held to a higher standard than Hunter and that it’s evidence of a misogynistic double-standard.

To be clear, if the allegations against Hunter are true, he should be resigning as well—today. But the thing that is buying him time to slow-walk what I think will ultimately be his demise (either at the polls or in court) is that America hasn’t seen photos of him engaged in the very thing he is accused of.

Photos are like jet fuel to a scandal. It covers the distance between wild allegation and credible charges in a nanosecond.
Not only did Hill engage in what most Americans view as an unethical and immoral sexual relationship, but she also allowed herself to be photographed in the nude, in intimate moments that leave no doubt about the nature of the relationship.

That’s not the culture’s fault.

And now that Americans—including voters in her district—have seen these things, they naturally factor into whether we believe her when she denies the more recent affair with a member of her congressional staff, which if true constitutes a clear violation of House rules. Her credibility as a person who lives inside the lines of sexual ethics in the workplace is shot. Thus, her ability to serve her constituents is severely compromised.

I realize that many Americans no longer share my Christian view of sexual morality, or believe that personal moral standards have bearing on a person’s fitness to lead. (And for the record, I believe that personal character is essential for every leader from the White House to the neighborhood watch committee, and give no quarter based on party affiliation.) Many will say that it’s none of our business if Hill is into polyamory, or is bisexual. But when she crosses the sexual ethics lines that progressives have themselves drawn, it has to be game over.

Statistically speaking, this has a high probability of ending badly.

Life is a series of choices, and all choices have consequences.

Forgive me if I don’t waste a lot of time grieving the fact that Katie Hill’s litany of poor choices boxed her into a final choice—resigning from Congress—that tasted bitter going down.