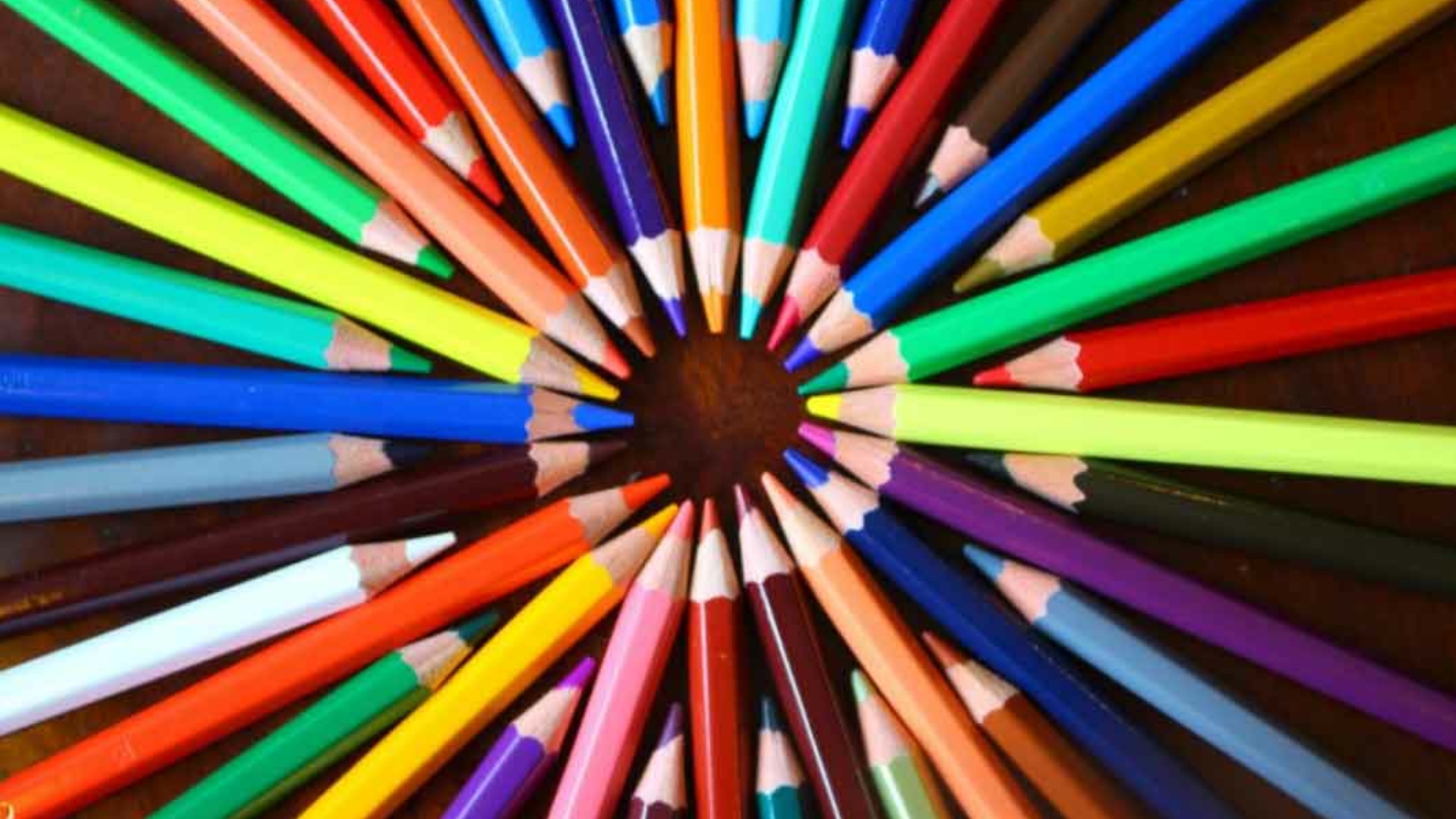 I imagine that when the recent National Assessment of Educational Progress numbers were released, somewhere in Mississippi a few very tired, long suffering education bureaucrats poured a hot toddy from the kitchen of an antebellum home, raised their glasses to the west, and told Alabama, “well, you won’t have old Mississippi to kick around anymore.”

It really is depressing.

A lot of good people from practically every background and demographic imaginable have put in countless hours and exhaustive ideas to improve the quality of education in Alabama. There are numerous young professionals in all of our larger cities as well rural areas who have sacrificed personal and professional opportunities in order to make their home state a better place. Wealthy Alabamians have invested millions of dollars back into their state in hopes of seeing depleted neighborhoods and failing schools revived.

It’s a gut punch to wake up and realize that at this point, the needle has barely moved.

To add complexity to the situation, the truth is that a lot of areas are doing just fine.  Alabamians are well aware of the smaller municipal districts, magnet schools and elite feeder patterns that continue to produce high-achieving students who, on average, go on to successful careers in college, the military, or the workforce. Most of these upper-tier school districts and feeder patterns are serving families that not only have numerous material advantages, but are also very deliberate in preparing their children for future success.

Too often we assume that there’s a straight line from a person’s income to the success of their children, but that’s not always true. Success is never an accident, and it’s worth considering what patterns and behaviors exist in these communities and how they might be reasonably duplicated elsewhere.

On the other hand, students at the lower end of the economic spectrum are, tragically, beset by much of the dysfunction that accompanies severe poverty. These problems exist in both rural and urban areas, and no demographic is completely immune.

Any educator who has worked with students in poverty understands that if life outside of school is chaotic, the task of education is that much harder. Thankfully, there are many individuals and organizations committed to helping residents break the cycle of generational poverty.  These changes will not come overnight, and there is a role for both the public and private sector in bringing about positive outcomes. In any case, to the extent that the trouble in these school districts impact the state’s overall achievement, solutions here must be seen as a long-term project.

That leaves the middle class, the thousands of Alabama families who work hard and enjoy a good quality of life, but still want something more for their own kids.

These schools are not bad, at least not in the no-good, horrible, very bad sort of way that exists in the imagination. Yet despite the hard work and good intentions of so many educators, all evidence suggests that a lot of these schools just aren’t all that great, either.

That’s a tough thing to confront, because that’s where most Alabamians were educated. That’s where most of us made a lot of memories, and so we view these schools, and their administrators and teachers. with an understandable amount of sentimentality.

Yet sentimentality is a dangerous thing when it blinds us to the reality in front of us, and the reality is that there’s a large middle in our state’s education system that would undoubtedly move our numbers in the right direction.

Much of the task of improving these schools will fall on legislators, policy makers, and local school board officials. These efforts will not be without controversy or contention, and surely some proposals will be better than others. But as we’re concerned here with schools that, on the whole, do not face an uphill battle educating students in the midst of chaotic communities, it’s fair to ask what these communities could do to improve the situation. It would be particularly tragic if good communities took their children’s education for granted on the assumption that someone else – a teacher, a principal, a bureaucrat in Montgomery – will fix the problem.

A child’s education is not the most important thing in life. Parents want their children to be decent, virtuous, emotionally well-adjusted, to say nothing of deeper spiritual or religious commitments. Yet I can’t shake the feeling that these priorities become excuses as we downplay the importance of a difficult and even time-consuming education.

There are things that families can do to help their children, but they are not always easy.

I warned earlier against sentimentality. Perhaps it’s time that parents demand more of themselves but also of their local schools. That doesn’t mean undue harassment of a teacher or principal, but it does mean more intentional communication than ever before.

Parents have to know what they should expect of their children (they often don’t), and then they should demand it from their schools.

Improving Alabama’s overall standing in the nation won’t happen overnight, and the effort will require a tremendous amount of give and take from all parties involved. There is improvement that could start now, and much of it centers, appropriately enough, on individuals and families taking control of their own lives and doing the hard work to prepare their children for future success.

Matthew Stokes, a widely published opinion writer and instructor in the core texts program at Samford University, is a Resident Fellow of the Alabama Policy Institute, alabamapolicy.org.