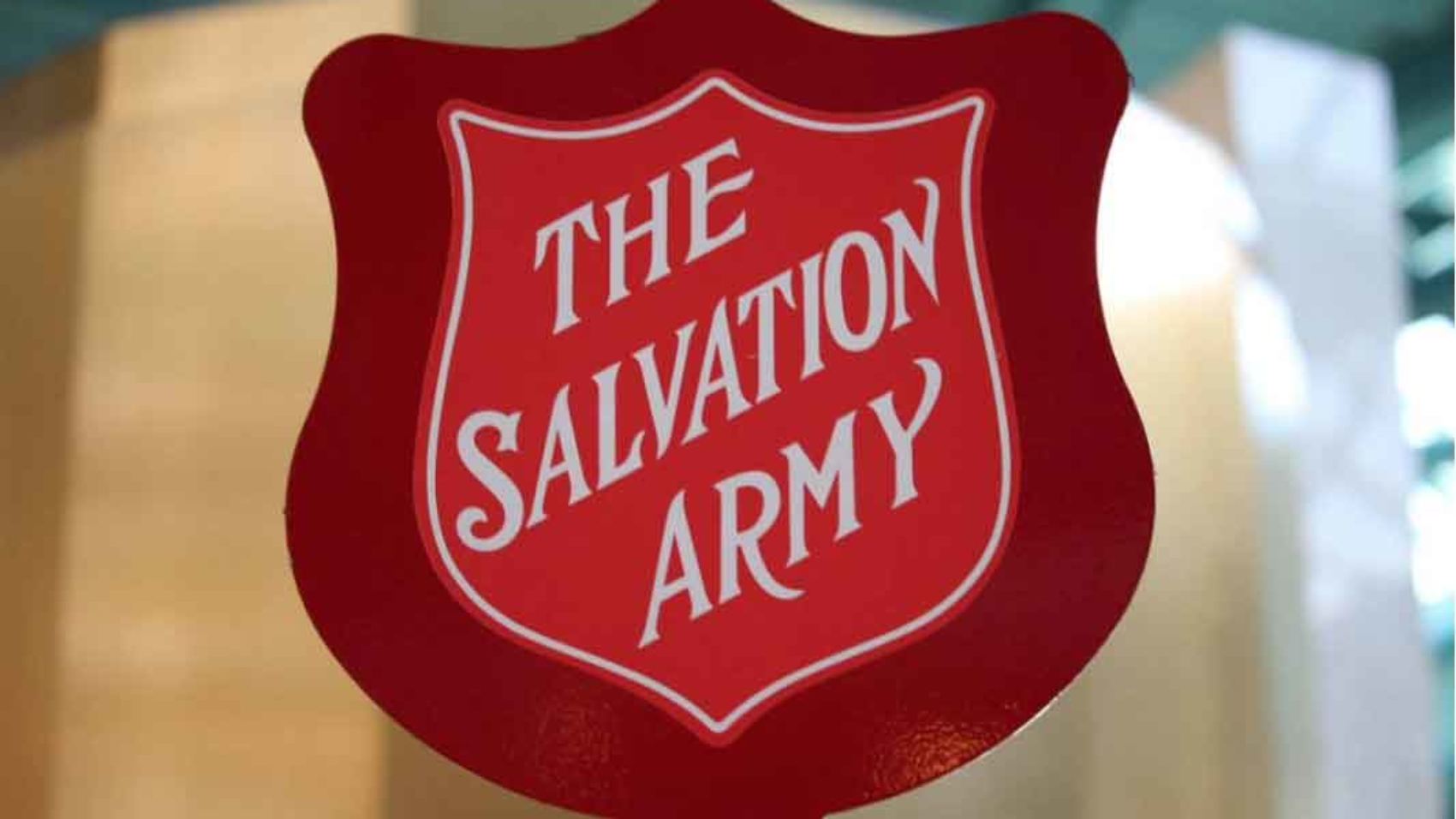 I remember when it was tolerance and equal protection under the law that LGBTQ+ activists wanted. They said we could each practice our respective values, and should give one another the constitutionally-afforded space to do so. It was a fair ask, in a nation built on the ideas of individual liberty and pluralism.

What they really want is to destroy organizations that don’t fully affirm their worldview. Those who resist will suffer the consequences in the business and nonprofit marketplace. All opposing ideas must be eradicated.

Of course, we’re talking about the Chick-fil-A fiasco.

The highly successful Atlanta-based chain has always taken flack for the conservative Christian views of its founding family, the Cathys. Years ago, they gave personal money to nonprofits that promoted biblical views of sexuality and marriage, and the left came unglued. The Cathys and Chick-fil-A gave in and backed away from the donations. They pivoted to nonprofits that largely served the needy, many of them faith-based.

It’s important to note that there have been no credible allegations of LGBTQ+ individuals being mistreated either as employees or customers of the chain. It’s their pleasure to prove that we can disagree on some things and still be unfailingly kind. We can even enjoy a tasty chicken sandwich together.

GLAAD and others have had to dig deep to keep this rivalry alive, because the chicken people are, inconveniently, nice and generous people. They’ve given millions to organizations that serve people in poverty. Millions in scholarships for kids trying to make a better life. Millions to alleviate the suffering of homelessness.

The extremists have decided that it’s out of bounds for Chick-fil-A to support any organization that—no matter how much that charity helps those in need—espouses a conservative Christian worldview on social issues. We’re not talking about anything that deprives LGBTQ+ people of equal access to services or opportunities.

We’re talking about the right of charitable people to act like Christians.

Don’t look now, but there are some bigots in our midst. And what they won’t tolerate is the mere presence of a religious faith they don’t agree with from top to bottom; they demand the total eradication of values they don’t like from the public square.

One of the organizations Chick-fil-A has taken flack for supporting is The Salvation Army, which serves more than 23 million people in poverty annually. They do this as a response to Christ’s command to care for the least of these. They are the largest provider of poverty relief to the LGBTQ+ community in the world.

I know, it’s a horror show. Cover the children’s eyes.

My grandfather was an alcoholic. His addiction wrecked his life, and caused him to cycle through lengthy bouts of homelessness. He would disappear for months at a time.

When those absences stretched over the coldest months, with no word from him, we would pray that he was safe. That someone would care for him. Often, when he returned home, he would tell us of how he was able to find a warm bed, a hot meal, and someone to pray for him if the city had a Salvation Army.

But Dana, you say, isn’t the problem that they discriminate against LGBTQ+ people?

The Salvation Army goes further every year to meet the unique and profound needs of LGBTQ+ people. The left’s case against them, and by extension the pressure on Chick-fil-A, is a gross exploitation of a few isolated incidents that the organization disavowed. It is deeply dishonest.

And this is what I would say to the fine folks at Chick-fil-A: you mean well, but this decision is a road to nowhere. Until you worship fully at the altar of secularism, it will never be enough.

The way The Salvation Army is currently being treated, despite all it has done to show love to people from all walks of life, proves this.

So if people with conservative religious values are no longer welcome in nonprofit America, get ready to dismantle not just the Salvation Army, but the massive Catholic Social Services network, and a host of Islamic charities. Oh, and most of the groups ministering to immigrants and refugees. Also, most of the organizations housing orphans. I could go on.

People of faith are the backbone of mercy and charity in this country because of—not in spite of—our religious beliefs.To bench us because you don’t agree with us on every little thing is to deprive people in crisis of desperately-needed relief.

So don’t preach to me about love if you are willing to separate suffering people from critically-needed help.

If you need me in December, I’ll be by a red kettle at the mall. I’ll be the one ringing a bell with one hand and eating a chicken sandwich with the other.

If my eyes are a little teary, it’s because I’m thinking about Granddaddy, and thanking God for the Salvation Army.