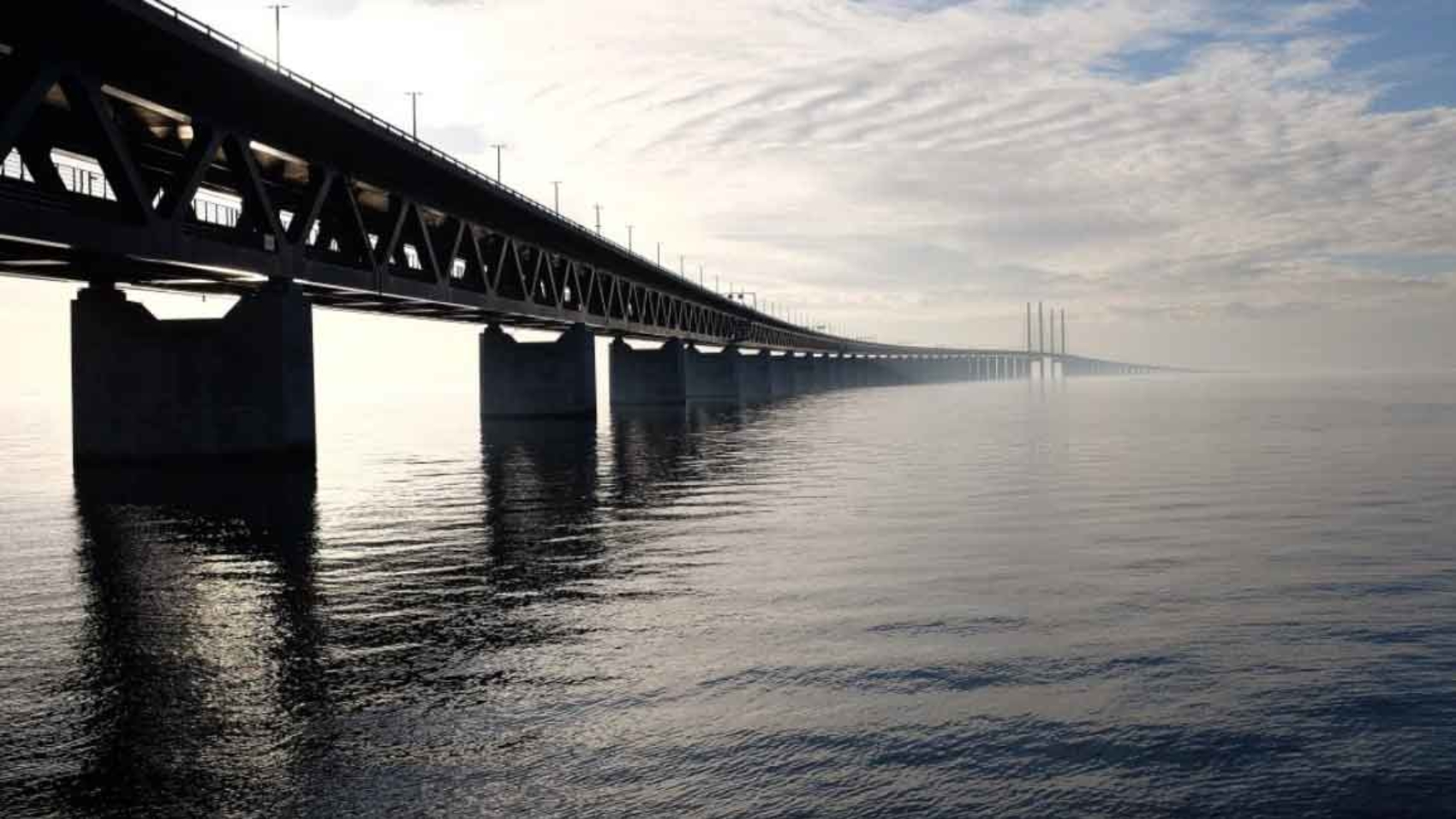 If you’ve followed the news lately you could not have missed the fact that there has been a kerfluffle of the highest order near the Alabama coastline. Like a scene from the old fairy tale, the Three Billy Goats Gruff, the local populace has thrown the “bridge trolls” into the bay and seemingly defeated the infamous toll payments that were at issue. The difference between our coastal brethren and sistren and the Goats is that the Goats got a bridge out of it.

For the purposes of THIS discussion you can set aside for a minute whether a bridge is necessary. You can also set aside whether or not the original plans for a $2.1 billion bridge were reasonable. No opinion is offered here on those two salient points. What is at issue in the broader scheme is: how can one who claims the mantle of “conservativism” pay for regional infrastructure? There are very few options. To be sure, bridges cost money. There is no free lunch and there is no free concrete. If the existing revenue does not match the existing need then the only options are to raise revenue through taxes on all, or tolls on some. Throughout this whole melee it was interesting to hear public officials and well-meaning citizens rebuke the idea of a toll as somehow being a violation of conservative principles.

Here’s a news flash: research by the Alabama Policy Institute clearly indicates that one of the most conservative approaches to funding regional infrastructure is what is often referred to as “a user pays system”, or more commonly “a toll”.

Before you start charging the gates with pitchforks and torches consider that this finding is backed by the imminently credible Heritage Foundation. In a July 2019 report on conservative approaches to infrastructure spending, Heritage scholars offered four bad and four good solutions to infrastructure revenue. Among the four “good” solutions: that’s right, tolls (you can find that report here).

One has to also consider that the free market will be at play in the advent of a toll road. Basically, if the toll is set too high the market will not sustain it any more than the cost of food at a restaurant being priced out of reach of the general populace. The consideration of market-based pricing also has the effect of engaging the private sector in the construction of transportation infrastructure according to a recent article by Steven Polzin (article can be found here), the Director of mobility policy research at the University of South Florida.

But the other factor that often goes unspoken in regional infrastructure debates is that of equity. Should a project that is designed for regional impact be paid for by taxpayers who may never see it? The good people of Limestone County in north Alabama likely have no real interest in being specially assessed so that the good people of Mobile and Baldwin Counties can have a quicker commute. Likewise, the citizens of the coast have no interest in a span over the Coosa River in Etowah County despite its absolute necessity for that community. By considering infrastructure spending from a user-pays standpoint, there is no question that only those who need it and use it will pay for it.

To be sure, there are nuances to every argument. Is the government establishing a toll on what was previously a free route? Would the toll be extinguished once construction costs have been met and debt service is complete? Is the overall scope of the project reasonably justifiable? Good questions all. But the facts remain in the undergirding of the issue: If you want  it then you have to pay for it. If you have to pay for it you have to have the revenue. If you have to have the revenue then you face the choices of increasing taxation and growing government, or (wait for it) reasonably establishing a pay-as-you-go system of funding. Any reader who claims to be a fiscal conservative is likely sitting back in their chair smiling wryly now.

By engaging the private sector in a partnership with governance, combined with a user-pays system of financing at levels sustainable in the market, the direct effect would be the lessening of the role of government, equity created for taxpayers, and the improvement of mobility infrastructure that otherwise would be unattainable. It is the most conservative approach. So, in the end the question is not whether the coast will get a new bridge. The real question is how to pay for it. The answer, if you really dig in to the details and call yourself a fiscal conservative, is for whom the bridge tolls…..it tolls for those who use it.