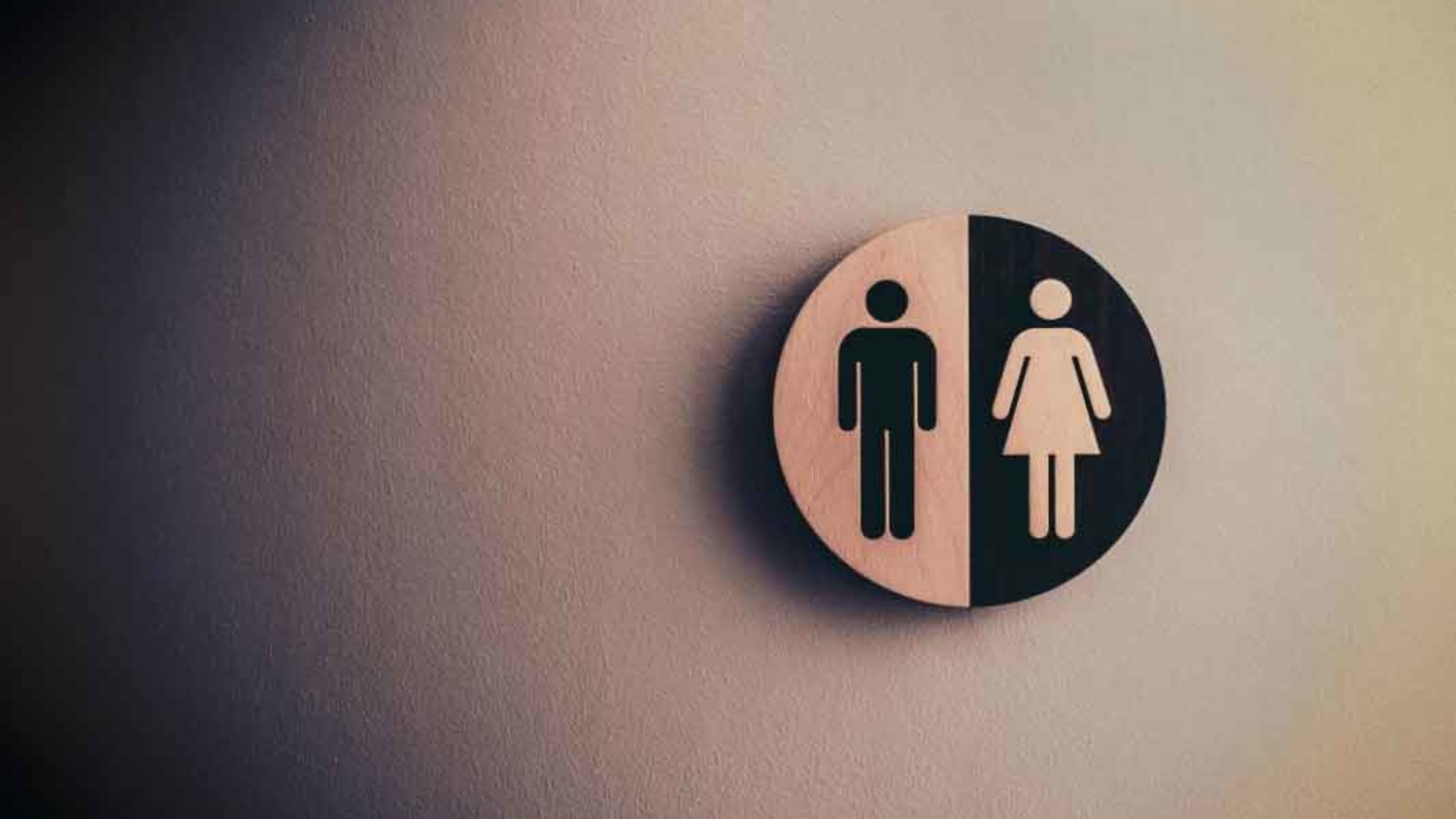 Ever heard the maxim “Your right to swing your fist ends just where my nose begins?” It’s one the federal courts need to remember this week.

On Thursday, the 11th Circuit US Court of Appeals will hear a case that originated in Florida related to transgender students and school bathroom usage. This decision will affect schools in Florida, Georgia, and Alabama, and may ultimately force the issue up to the Supreme Court.

The original suit was filed by a transgender student, Drew White, who was born female but transitioned to a male gender identity just before the freshman year of high school (in keeping with the student’s genetic gender, I will use the female pronoun). Last year the student won a lower court ruling against the school district which ordered the school to allow her to use the boys’ bathroom, rather than a single-occupancy gender-neutral bathroom. The school district has appealed that ruling to the 11th Circuit, asserting that providing the accommodation of a gender-neutral bathroom should be enough and that they shouldn’t be forced to allow students to use bathrooms that don’t align with their genetic gender.

One of the primary problems with the plaintiff’s argument, in this case, is that she doesn’t believe her fellow students have any rights. All that is to be considered is her desire to participate fully in all of the male cultural norms and rituals—right down to the bathroom, with young men partially exposed as they use the urinals common to men’s restrooms—whether it leaves them feeling compromised or not.

Our culture decided long ago that restroom usage was a private affair, and one that was sensitive to gender.

Men shouldn’t be asked to bare themselves in the presence of women, and women shouldn’t be forced to be that vulnerable in the presence of men. I wish that all public restrooms were single-user and fully private. But in the absence of that, I am far more comfortable using facilities in close proximity to other women, rather than men. I think most men share that sentiment.

It matters. Particularly in a world where women and girls often struggle to feel safe.

At the same time, I understand that civil liberties require that all people—including transgender people—have access to the same level of public accommodation as others. If public restrooms are available, it makes sense that there must be an option that is either private or gender-neutral to meet their needs.

But to say that the rest of us must surrender our need to feel safe and comfortable in these public spaces is to strip us of our rights simply to make transgender people feel better.

The logic of the argument of the LGBTQ community is seriously flawed on this issue, as well.

On the one hand, we are asked to accept that there is an endless number of ways to identify and express one’s gender. It is without boundary–genetic or physical or cultural–and can be utterly fluid. Yet at the same time, we are told by transgender advocates that in a case like this there are only two acceptable types of public accommodation: the traditional girls’ and boys’ bathrooms.

So, while there are innumerable gender identities, there can be no “third way” of accommodation that seeks to respect the rights of all practically?

The gender activist crowd can’t have it both ways: gender and sexuality can’t be a free-for-all of expression, while the state and the rest of us are simultaneously restricted to the traditional remedies, oriented around binary gender, to accommodate it.

I have rights as a woman to feel safe in the vulnerable, partially-unclothed world of restrooms, dressing rooms and the like. My sixteen-year-old daughter has the same right. A tiny minority of individuals, while entitled under the law to have access to reasonable accommodations, can’t exercise their civil liberties at the expense of the civil liberties of others.

It is untenable to say that all rights should bow at the altar of the sexual revolution, which includes the ever-increasing category of transgendered people.

So, go ahead, swing your fist. But you better watch out for my nose.