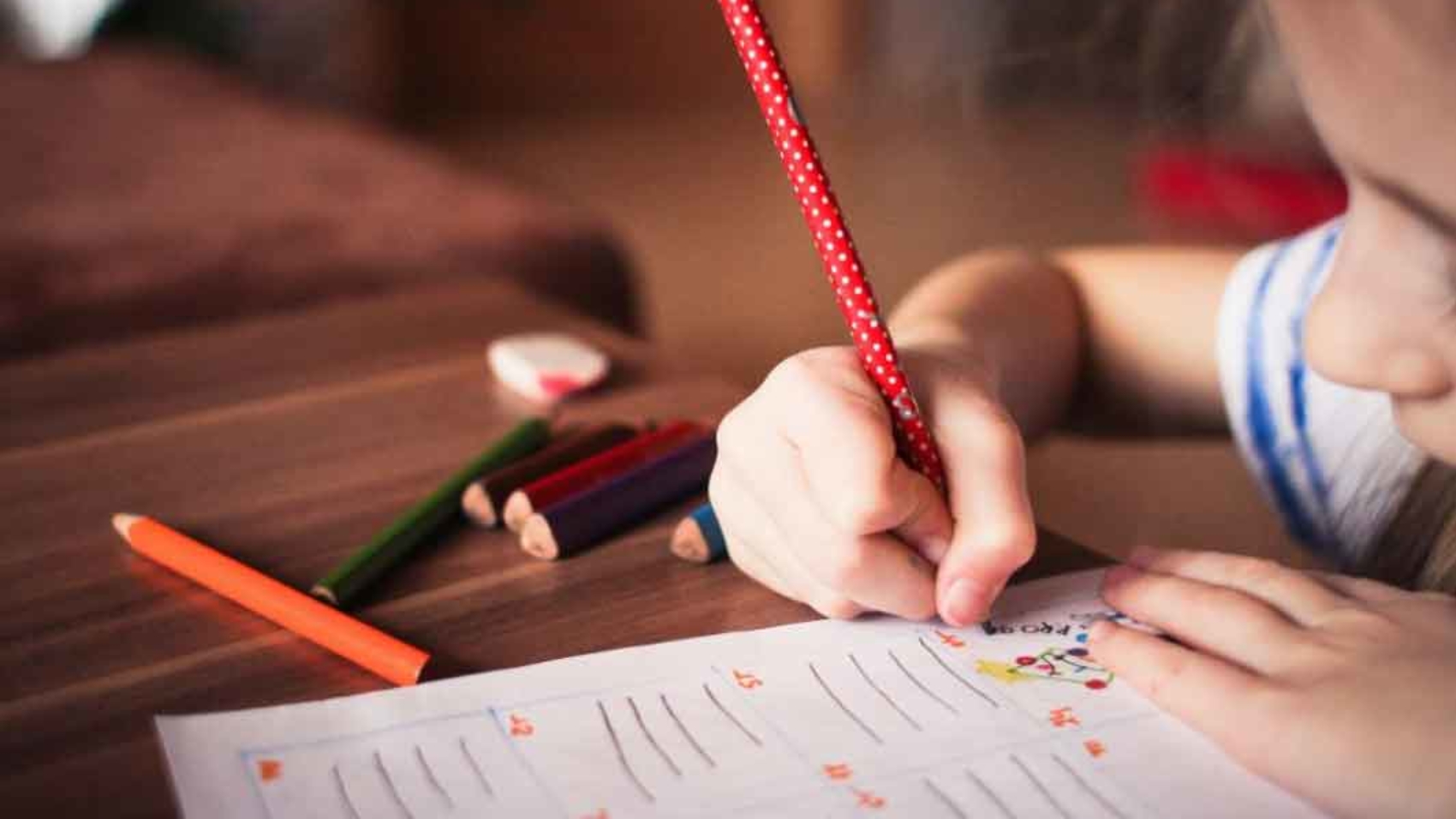 The failure of Amendment One is a story of idealism trumping reality.

On Tuesday, residents of Alabama denied Amendment One. The constitutional amendment, which would have shifted the State Board of Education from popularly elected positions to ones appointed by the Governor and confirmed by the State Senate, received a “YES” vote from only 25% of voters.

The question for today is simple: “Why did it fail?”

The amendment, regardless of your opinion on it, was timed perfectly. The vote fell only months after Alabama dropped to dead last in the nation on some our education rankings. Public outcry seemed to signal a readiness to upset the status quo.

The polls showed a close race as well. The only public survey suggested that, of those who had an opinion on the amendment, roughly half supported it while half were opposed.

If there was ever a time Alabama was going to take a chance on a new system, it was going to be on March 3rd.

Come election night, however, it was clear that giving up the ability to vote on their school board members was too high a hurdle for the majority of Alabama voters to jump.

A part of me envies the idealism that the majority of Alabama displayed in this vote. Voting “NO” suggests the belief that voters, not those in Montgomery, are best equipped to decide who runs and operates their government. And, if I am to be completely honest, in a more perfect world I’d be voting “NO” right there with them.

I find it wise however, to test the logical end of that belief. If indeed voters are best equipped to directly decide who runs and operates their government, then shouldn’t every government position be an elected position? Shouldn’t we have elections for all 92,000 state employees?

This is, of course, a ridiculous proposition. We all acknowledge that electing 92,000 people ignores the reality that voters have better things to do with their time than scour the job descriptions and candidate profiles of that many positions.

The truth is that, for each one of us, our idealism ends somewhere. Sure, there may be someone out there who believes we should elect all our government employees. The majority of us, however, draw a line somewhere between the full direct democracy that is described above and a system where we elect an executive, trusting them to build a team of responsible and well-qualified office-holders.

Where you draw that line, as other conservative states have demonstrated, is largely an exercise of prudence and realism, not a test of your conservativism or principles.

Tennessee, Arkansas, and Oklahoma, for example, do not appoint their school board members (a point API has made ad nauseum). For another example, look at every single one of our neighboring states: not one elects their Supreme Court and Appellate Court Justices.

Are all these states less conservative or principled than we are? Of course not (Trump did better in some of those states in 2016 than he did in Alabama). The difference is that they simply draw the line between prudence and idealism in a different place.

Unfortunately, much of the opposition to Amendment One was simply about how conservatives should never adjust that line.

To those of us who supported the amendment, our terrible education performance forced us to consider moving the line. The final decision to do so, however, was not an easy one. Taking away the vote of the people should never be done lightly, even if we were in a state that elected a dogcatcher for every 10,000 people (don’t worry, we don’t do this).

But in the end, those of us who were proponents of the amendment believed that the reality on the ground–a flailing education system–was worth the change. Shifting that line­–the line that all states have to place somewhere between all government employees being elected to only the governor being elected–a little to the right became an acceptable, and even needed, response.

So why did Amendment One fail? Because 75% of voters made the determination that moving that threshold at all, even in areas where Alabama’s status quo is worse than any other state in the nation, was unacceptable.

I respectfully disagree with this determination. Even so, I am hopeful for Alabama’s future and call on those who voted “NO” to prove me wrong. Live up to your idealism. Show me that you care about your elected state school board member. Pay attention to what they’re doing. Call them when we have terrible statewide rankings. Be present.

It’s a heavy lift but, as a state, we’ve said we can bear it. And I genuinely hope we can.

This article was originally featured in the Birmingham News, the Huntsville Times, the Mobile Press-Register, Yellowhammer News, AL.com, and Alabama Today.