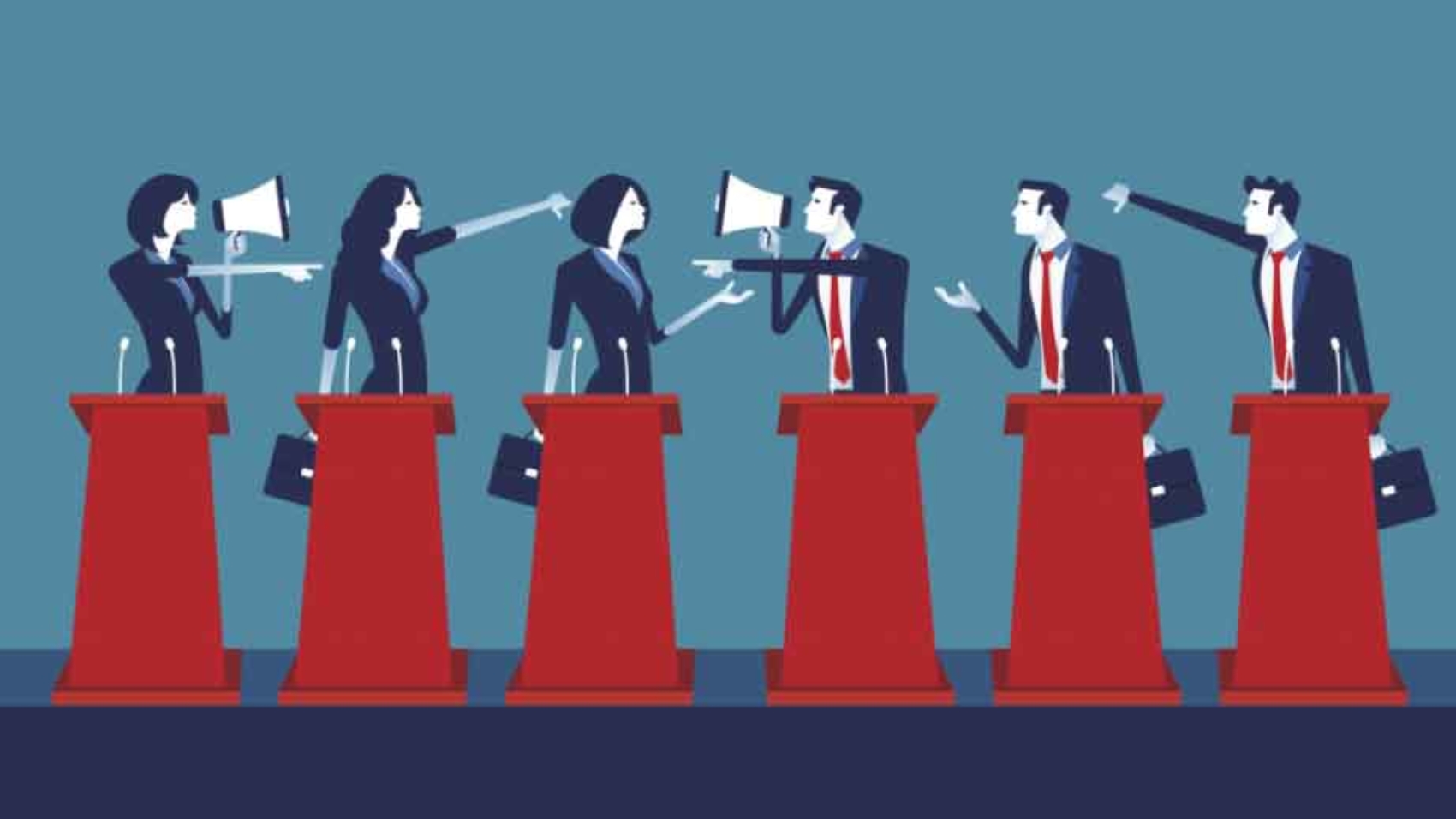 One of the cultural problems we have today is our insistence on making everything personal. We can no longer discuss and debate ideas without someone assuming that disagreement is tantamount to a personal attack.

Our skin is so thin it’s transparent.

Take last week, for example. In the run-up to Super Tuesday, Alabamians were debating the pros and cons of Amendment 1, which had implications for our public education system. Some of us took the position that the proposal represented a badly-needed change for our state. Others agreed that we are desperately in need of change, but worried about the unintended consequences of increased gubernatorial power. Still others insisted that we’re doing just fine, and no change is needed.

I don’t have a single hard feeling toward anyone in any of those camps. Ideological disagreement exists in a space apart from affection for my friends and neighbors, and even for my fellow Alabamians that I only know from a distance. I respect your right to disagree, and I am even willing to extend to others the grace of assuming that they come to their positions out of sincerity. That, like me, you genuinely believe that what you propose is best for all involved.

But there’s a style of public debate—one that has been given steroids in recent years—that doesn’t simply defend or refute ideas. Its bread and butter is to walk right past that and engage in an ad hominem attack. To question the motives of others, rather than their ideas. To cast dispersions upon the character of your ideological foe as a first principle.

It is intellectually lazy and fundamentally dishonest.

I’m not naive. I know that there are plenty of people on all sides of every issue who are self-serving, and who are operating from less-than-virtuous motives. But when we hang every person with whom with disagree from this yardarm, we further undermine the trust and goodwill that a highly-functioning democracy needs to survive.

Everyone who disagrees with you is not a bad person. They’re not all working some secret angle to disenfranchise you and strip you of your rights. They often just disagree.

Our polarized political culture has fed this tendency. Many in the political space (looking at you, cable news) rack up ratings and sell ads by keeping you upset, and convincing you that there is no middle ground to be had on anything. There is only victory or defeat. Conquest or loss. Winners and losers.

They don’t talk about public policy as a plowshare, a hopeful tool for the common good. They talk about it as a sword.

Debate is necessary for achieving great public policy. Ideas must be tested, pushed back against, refined and purified with some fire. That’s how we get to the good stuff. But we can’t effectively do that if people are quick to assume some evil intent and to dismiss one another out of hand.

There was a cadre of Twitter voices that took exception to my column in support of Amendment 1. That was fine and fully expected. But a subset of them move past disagreement and implied that I’m lining my pockets with piles of cash handed to me by big business. That my opinion is bought and paid for.

When I read those tweets to my husband he spat his coffee out. “Where in the world are you hiding all this money?” he asked. Then quickly, “Can I retire?”

No. You can’t retire. There are no windfalls in what I do. Just an opportunity to advance the narrative in our state and nation on issues that matter to me.

I welcome thoughtful, respectful challenge. It sharpens my analysis and makes me a better writer. And occasionally, a reader comes back to me with something so compelling it actually shifts my thinking on the issue to a degree. None of us is ever done learning. When we are, we’re in trouble.

But we can do better than automatically attacking individuals when we don’t love their ideas. We are friends and neighbors, even family. Disciplined, respectful discourse is hard work. But it’s worth it.

Dana Hall McCain, a widely published writer on faith, culture, and politics, is Resident Fellow of the Alabama Policy Institute, a non-partisan, non-profit research and educational organization based in Birmingham; learn more at alabamapolicy.org.