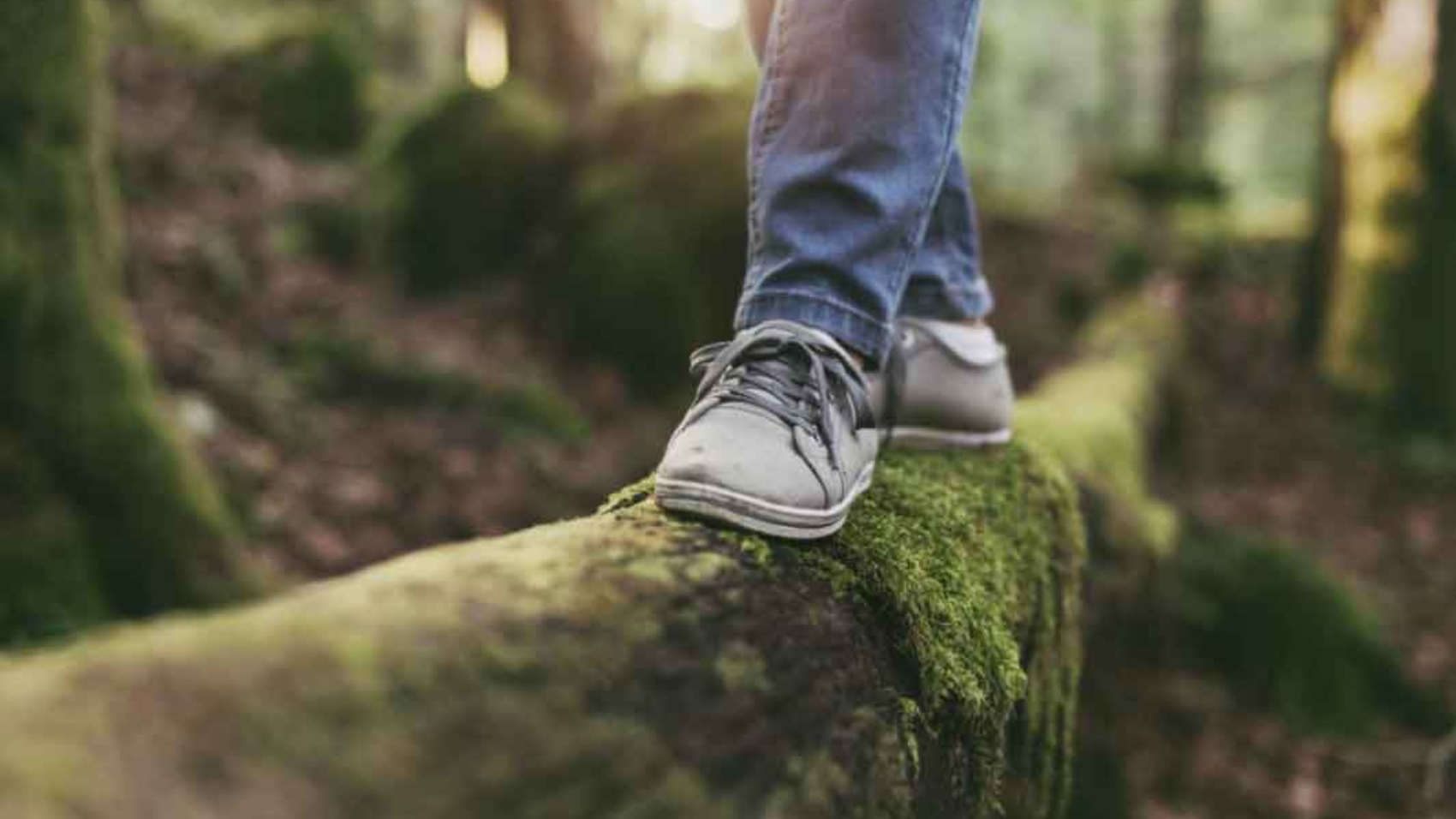 As I write this it is mid-morning and I’ve already washed my hands multiple times. I’ve got rubber gloves in my car now. I skipped the gym in favor of a good ‘ol driveway workout but I paid my gym dues anyway. My law firm invested in enhanced video conferencing capabilities. My wife checked on our neighbors. This is just stuff that we all do now. But having said that I will also say that this environment of concern and social restriction should not constitute our “new normal” – just our current state of affairs.

As I write this I also just saw on social media that the Alabama Department of Commerce is issuing guidelines for economic relief. One of Alabama’s larger churches just partnered with the State and a hospital to conduct medical testing. Some school systems are finding ways to put food on the table for underprivileged students. But at the same time some government entities here in the Yellowhammer State are forcing the closure of private businesses in something almost akin to martial law.

As I write this I also take note that the federal government just instituted some very severe mandates on private enterprise. I understand and respect such things as the closure of borders, travel restrictions, cessation of large gatherings and market freezes to prevent sell-offs. I find it difficult to imagine though how small businesses will be able to afford government mandated paid leave to staff when the small business may already be in a crunch due to economic downturns.

As I write this I am seeking balance in an unbalanced time. There is a reason that our founders saw fit to enact the Fifth Amendment which contains certain rights of due process and a prohibition of the taking of private property by the government. They did so because they had already seen it, endured it, and saw fit to prevent it ever happening again.

To be sure, government has a legitimate and necessary purpose to the maintenance of a civil society. James Madison is quoted in the Federalist Papers as saying that “if men were angels, no government would be necessary” but he followed that by adding that we “must first enable the government to control the governed; and in the next place oblige it to control itself.” There is an inexorable strain of gravity versus levity, restriction versus liberty, management versus overreach. Balance in an unbalanced time is vital to the daily walk in this democracy.

At the end of this crisis – and to be clear, I am confident that there will be an end to this crisis – I want both the governing and the governed to look back on this time with confidence and satisfaction that we stood up, owned up, and met the challenge in a manner that future generations will be proud of and draw from. These are strange times. But I am mindful of a contemporary translation of Proverbs 24:10 that says “if you fall to pieces in a crisis, there wasn’t much to you in the first place.” Let’s meet this challenge with a spirit of cooperation, earnest commitment and a stated end goal of not just the preservation of personal health but of the health of our communities and way of life.